Never heard of it.

It sent me a thing saying they thought I had been hacked a few weeks ago and I cba to reset my password, so not anymore.

do you think it would be some good #content to try to get a blue tick?

He’s seen who you hang out with. I think you’ll be waiting a long time.

ill wank whatever i want

It’s an ill wank the blows nobody no good…

You know that hrtbps lad on twitter did he used to post on here? Think I remember someone saying that once

Don’t remember him as a user but glad we all helped him move on to higher, hotter takes. 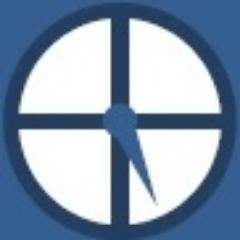 We're like the anagramming equivalent of a cult, but a really friendly cult with a wide vocab and a drinking problem. twitter.com/snathe/status/…
shucks 7 February 2017 17:34 #38

yeah, can’t see you having too much insight on Man City’s exciting attacking prospect

someone i know from work actually follows this account