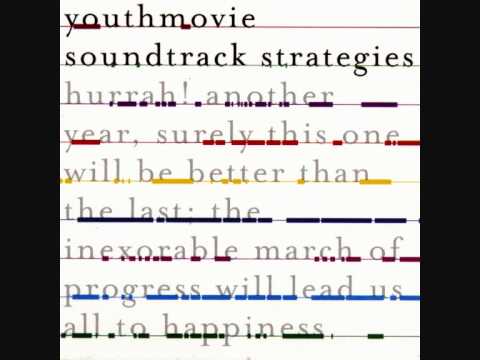 Glad we all agree. Let’s reminisce.

THIS WESTERN WORLD WILL SPOOK THE HORSE!!

SEX
MAKES
IDIOTS OF US ALL

ngl always thought it was ‘who’ll stop the stereo’

Was weird that the lyrics at the end of spooks the horse weren’t in the booklet.

Loads of exciting bands around back then. Oceansize and Amplifiers early EPs too <3

Got proper obsessed with this band. I saw them supporting Hood once - went for Hood and instead was absolutely smashed to bits by YMSS set. Saw them a lot over the years after that. I have to say I preferred the earlier harder stuff over their sound when they’d become a 5-piece.

I’m not sure they’ve ever done anything that gives as much joy to the world as Al English’s cat Bam does, tbh.

Seems a good lad does Al

was when they were just Youthmovies

I loved them back in the day. But if we’re reminiscing about bands I’ll post this.

Toured with these guys a few times - loved it every time. Great bunch of lads.

Was that when they played the Thursday evening?

I think so yeah - I seem to think it was something related to Minor Threat too?

Great band. Loved the cern remix of Pitch and Yaw of Satellites.

All reminds me of the old HotS boards, I lived above a chiropodist called “Feet First.” Halcyon times indeed.

Don’t recall the soundtrack, just remember being ridiculously cold and it being a great set, and then laughing so much I pulled a muscle in my leg when rob deering did a set