you ever find yourself falling down a youtube rabbit hole of bizarre topics there seem to be thousands of videos on?

wanted to get an early nights sleep last night but before i knew it i had lost a couple of hours watching “sovereign citizen” videos. these fucking nutters 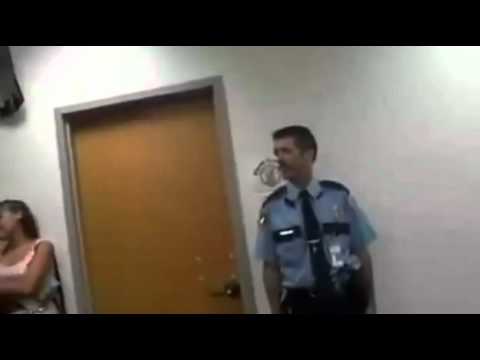 think the general gist is they think they can spout some bullshit and that means that laws don’t apply to them. loads of videos of them getting arrested and being put on trial etc. it’s fascinating if you’re bored

you got any favourite weird topics?

yup, often. mainly to do with asmr which is a weird youtube hole in itself but usually leads to some pretty weird stuff that i’m listening to just coz i vaguely find someone’s voice relaxing. latest thing is watching chiropractic videos 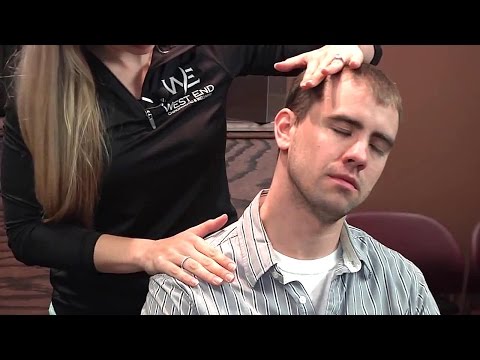 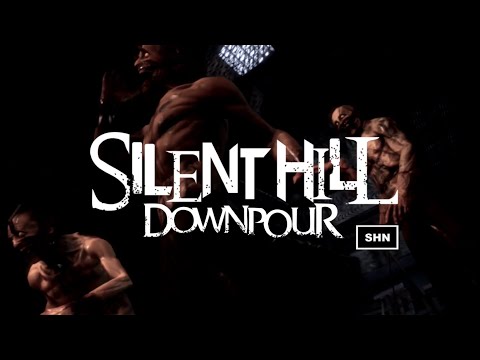 the ones i find really weird are unboxing videos. like i’ll go looking for a review of some product or something and there’ll be all these videos of folk just taking it out the packet.

like, who fucking cares? do people really give a toss what leaflets come with your new phone? it’s mad

takes a while to get going, this one

omg I want her to touch me.

i also enjoy commentary less video game playthroughs of stuff i won’t bother to play myself.

did the government invent youtube to control the masses

i kind of like those, people taking apart bits of equipment and stuff is good too 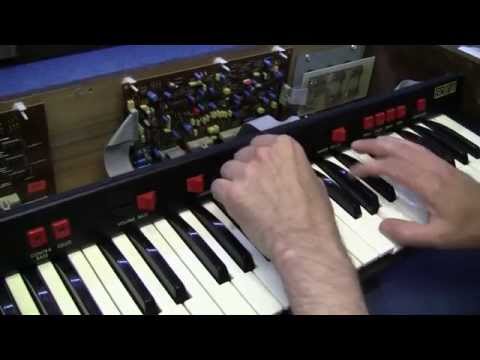 oh yes. these are good.

Checked in the app to see what my recommendations are. First one: Haha that guy was SUCH a bellend 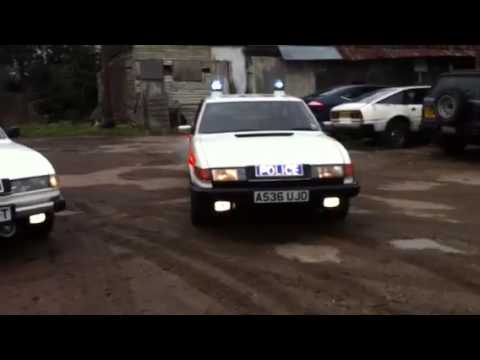 fucking hell, i need to get out more

how to service the bearings on some 1970s campagnolo freehub or something. pure magic.

i also really love the subculture of american videogame collectors, some of them are even making a living off youtube, just showing off game collections with rare games and ridiculous gaming basements.

just find it oddly comforting, there’s definitely a profound escapism in caring so much about a hobby 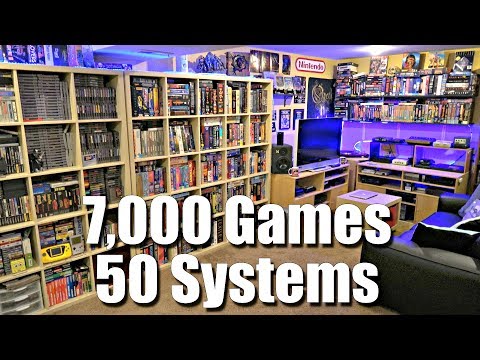 mate, honestly there’s LOADS of videos of these folk that end with them getting tasered. it’s brilliant. they always seem so surprised too.

and theyre all mates and hang out 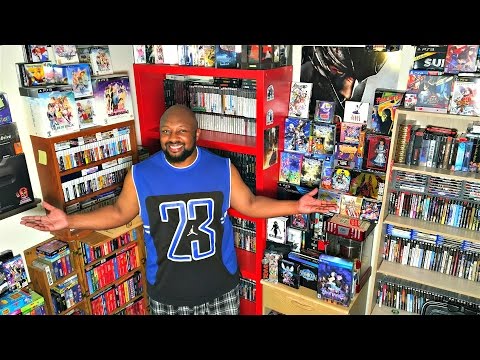