I guess off the top of my head my least faves would be:
Fun for Louis. + anyone who appears in his videos
Essie button and Aslan Ryskali
Jacksgap: now defunct?

And then obviously the ones who were involved
In the YouTube sexual abuse scandals.

Do any of you lot encounter youtubers in a professional environment?

She did an advent calendar with boots last xmas and it only had 12 doors in it for a start and behind like 1 door was some confetti and another door was like a tiny cookie cutter which is £1.50 on amazon etc. It was £60!!

What happened to that girl who wanted to meet her fans in Bethnal Green and then swathes of racists were like ‘Bethnal Green’s well dodgy’ and then they were picking her uploads apart and saying ‘she’s miming ‘help me’ in her videos’?

The market thrives on competition

Most of them are harmless and fine (although not for me)

Worst thing is that the majority of famous ones are terrible people. Surprised that bellend who shared the video of the suicide forest hasn’t been mentioned.

Did you follow this story to the bitter end? The mum posted a suicide note on instagram and disappeared for about a week. Came back with strange hour long Instagram videos. Hobbie shouldn’t monetise his unborn kids and then bring loads of attention to people who don’t need the attention. I guess. 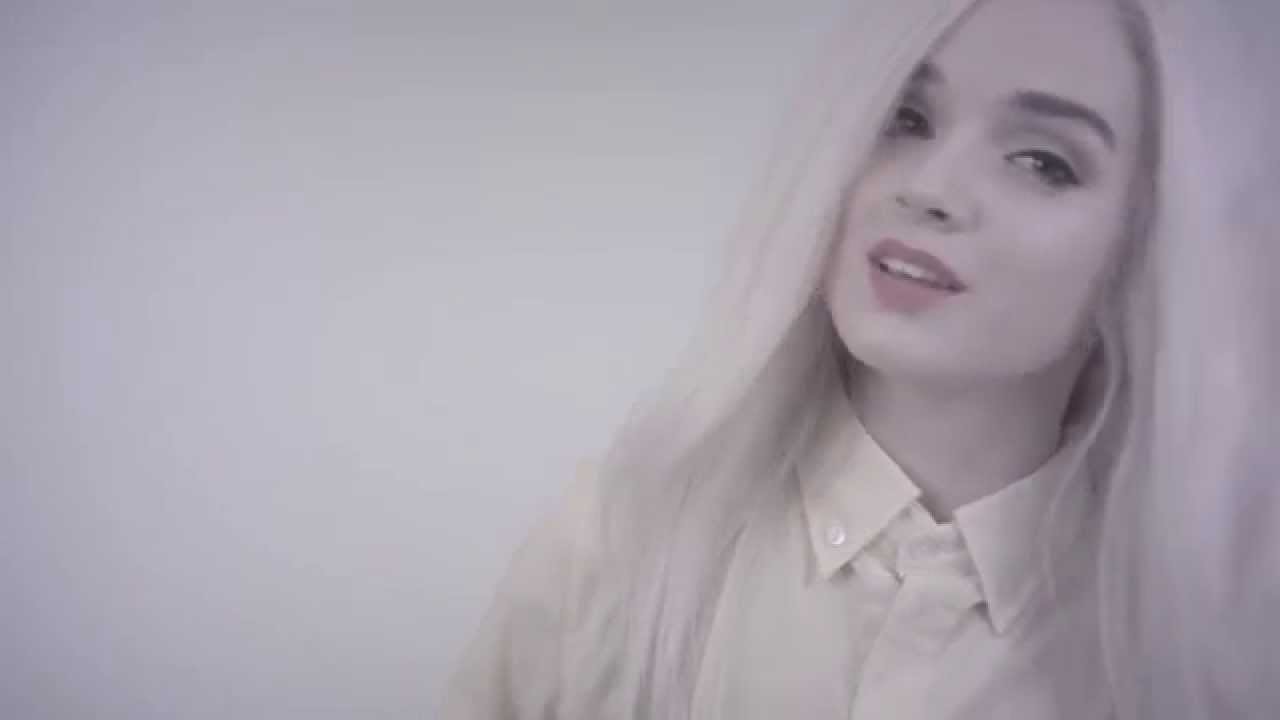 The world’s most punchable face Would never tire of staving his head in

I only know the names of Vloggers that have done something racist, like Pew Die Pie. 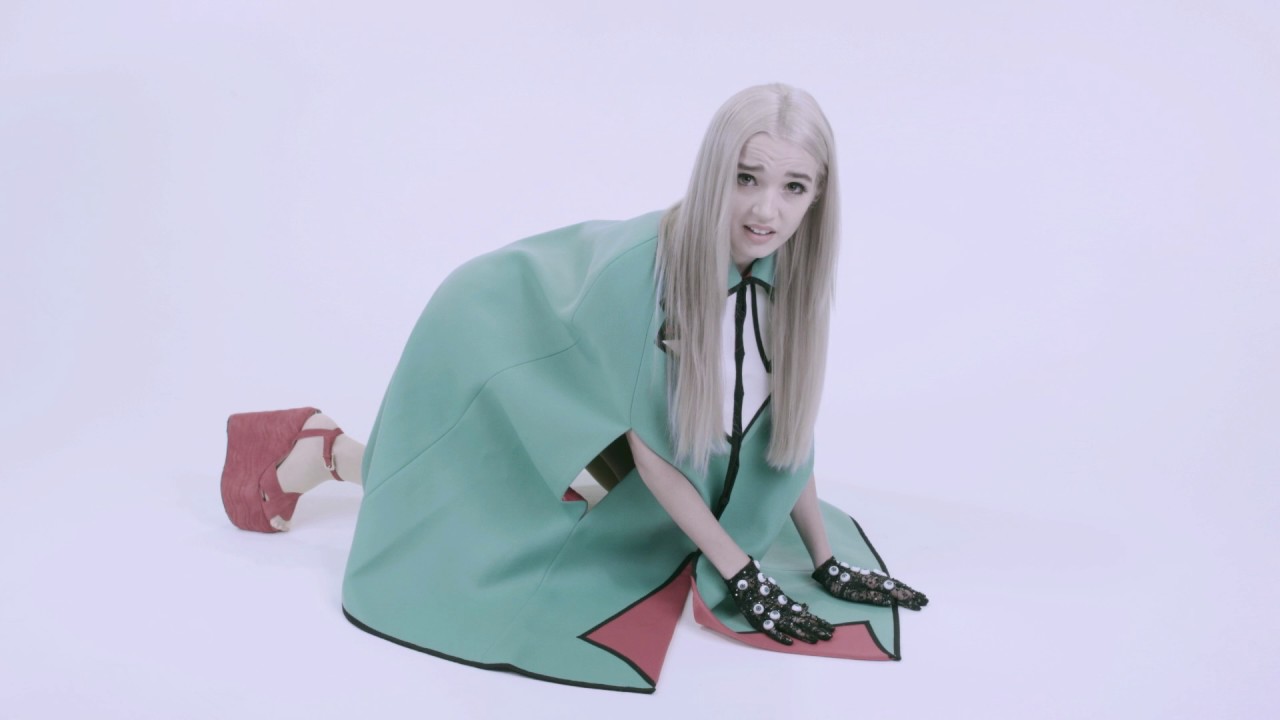 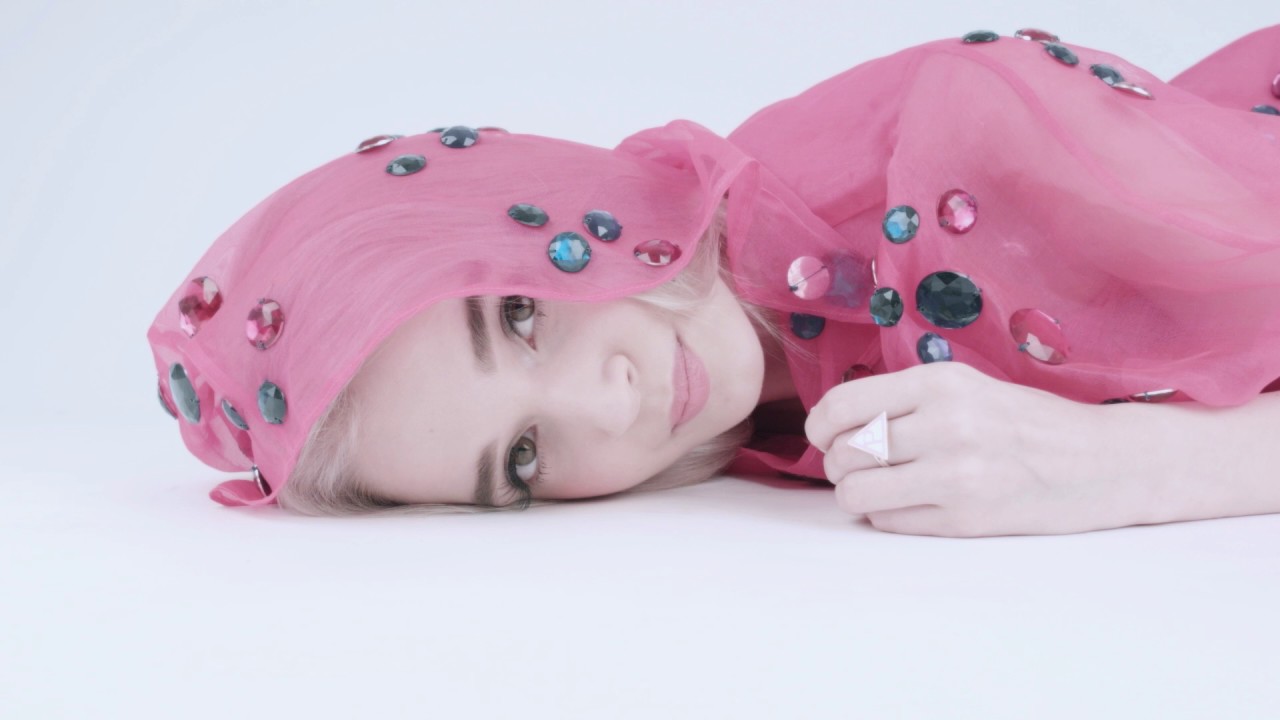 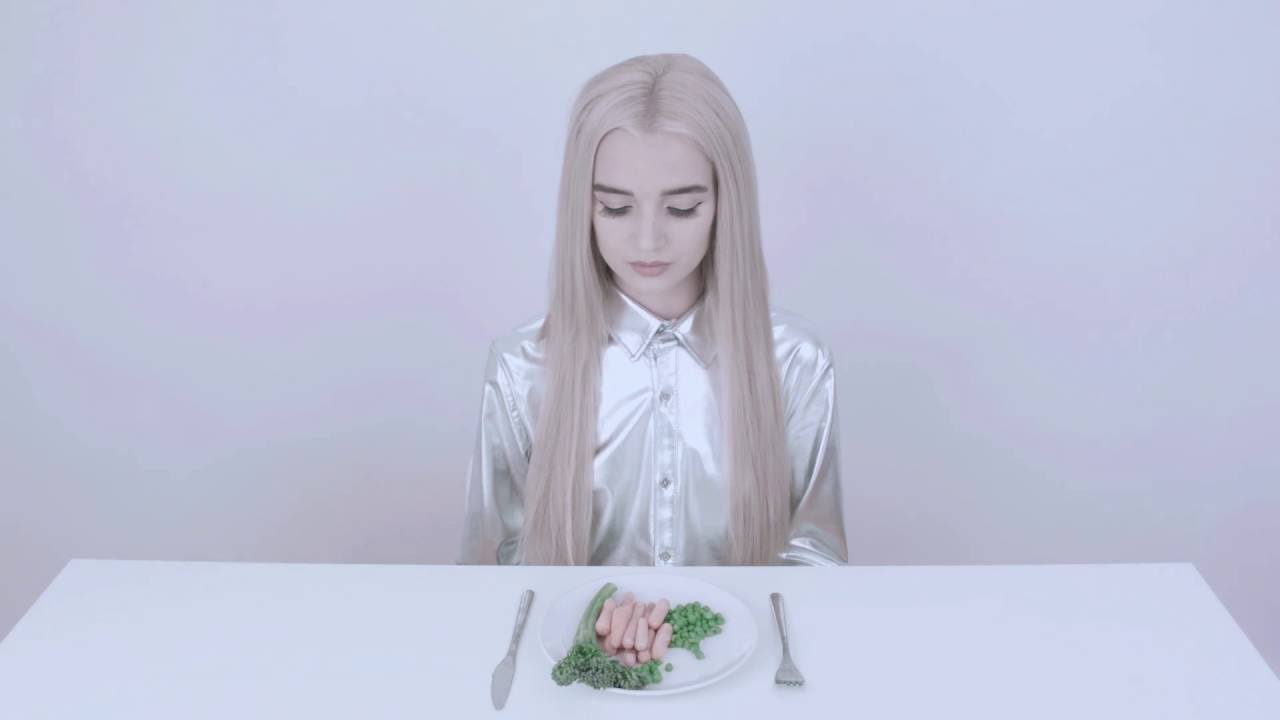 Have watched a few over the years but don’t really enjoy the format. My mates got obsessed with this one for a while though. Mid-20s couple living in suburban Cork City who have the most mundane life to the point that it’s a bit bizarre. Fucking THOUSANDS of videos, all about absolute shite like going shopping in the city centre or choosing what terrible dinner they’re making. It’s oddly creepy to be observing their lives with this level of detail. Pick one video, any video, and you’ll either be sucked into their world or you’ll never want to see them again. 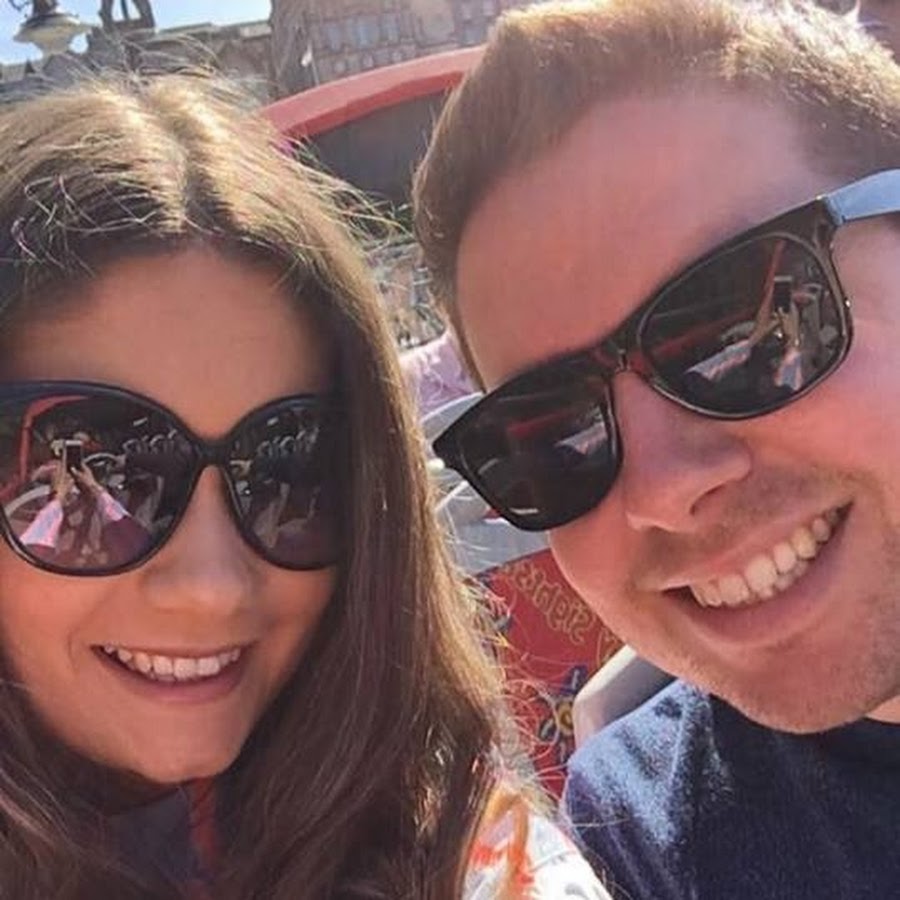 Rebecca Casey is an Irish fashion, beauty and lifestyle blogger at Rainbows & Fairydust. Kevin Dunleavy is a newly qualified software developer. Together, Rebecca and Kevin vlog their lives to share on YouTube. Email:...

…all about absolute shite like going shopping in the city centre or choosing what terrible dinner they’re making.

But enough about DiS.

I’m just confused that they’re all worth so much money. I thought people couldn’t get rich on the internet these days because streaming revenue was a pittance? Or is it only a pittance for musicians?

Basically a bunch of teenagers liking/engaging with something that me (a 35 year old man) doesn’t understand.

As a result, the world is working exactly as it should. Carry on.

“We also have some pretty exciting news to tell you after. A lot of you will know if you follow us on Snapchat or Instagram or anything like that because we have talked about it quite a bit”.

I can’t watch it at the moment (on a call) but I assume it’s one of many examples of sub-Partridge cringecore evident in their videos. Full body skin crawl at least once an episode.

Actually this all reminds me of being a teenager and being very much into the output of Chris Evans. My old man (approaching 50) HATED Chris Evans. Did not understand how anyone could watch the guy.

Anyway once I walked past our living room and my Dad was shouting odd things at the telly for some reason. Went in - turned out he’d got passionately involved in section of TFI Friday called ‘Flush or Float’, in which Chris, Will the producer etc. picked an object, lobbed it down the toilet and they had to guess whether it would, y’know, flush or float. Think they put a TDK 90 cassette in there and my old man was like “flush? Like fuck will that flush! FLOAT!!”.

Still think more could be done to alert viewers that the video contains promotional content, where a company paid the vlogger to ‘influence’ their audience to buy a product.

This goes for all social media sites, especially Instagram.