You've been asked to throw the ceremonial first pitch!

Congratulations! This is a great honour, one given to presidents, sporting icons and other celebs, a long standing tradition that sees YOU opening a baseball game by tossing out the opening pitch to a waiting catcher.

It is 60 feet from where you stand on the pitcher’s mound to home plate. For a perfect pitch, you will deliver the ball directly over the home plate somewhere between shoulder and knee height. The question is: Can you do it?

Many celebs have failed:

Be honest: WILL YOU THROW A GOOD FIRST PITCH?

I would just absolutely commit to it if I was doing it. Try and throw an absolute monster. None of this just get it there safely nonsense. All or nothing/injured photographer

Does this happen every ball game? Don’t they have an insane amount of games per season? They must have to get some serious jobbers to do it at times

Well I did play baseball at a high school level and like ImOnSafari said would be dead committed weeks in advance.

It’s just throwing a ball right? No special rules like a cricket bowl?

I voted that I played a little college ball. And by college ball I mean a lot of cricket, which we all know is God’s game and far harder than baseball

I’d be fine then

They aren’t all bad. 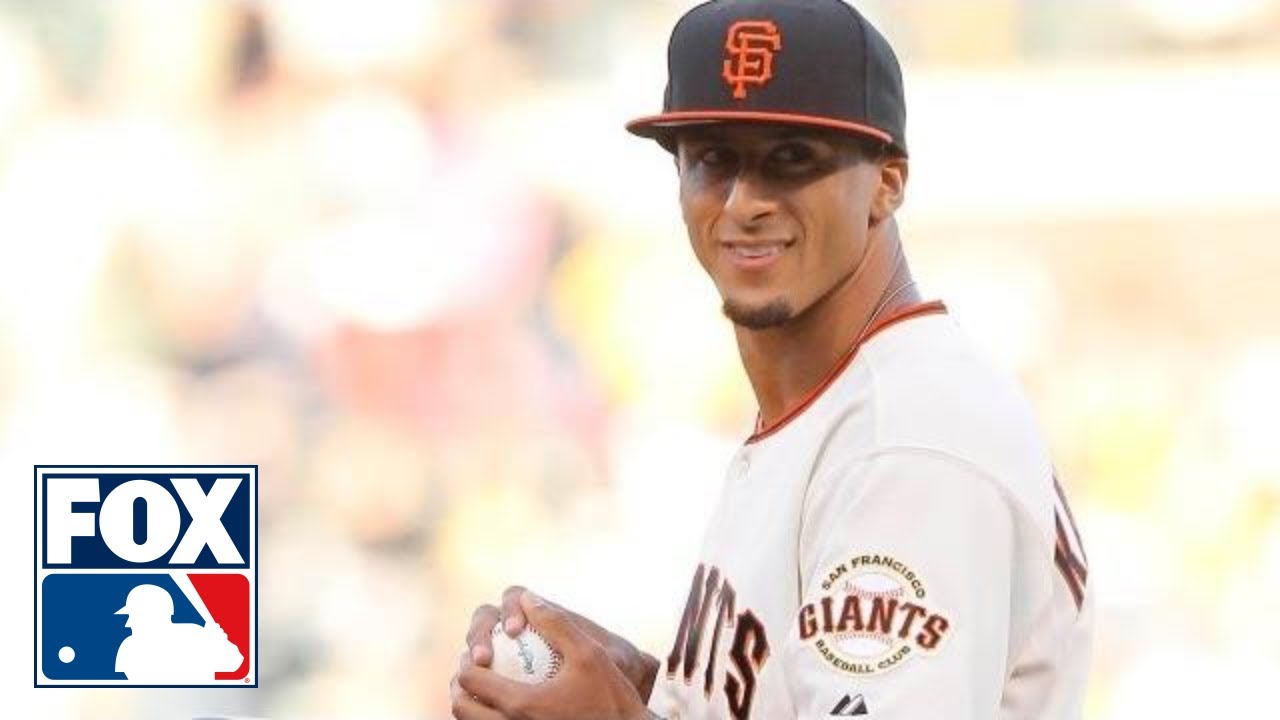 He was literally drafted by a baseball team! That’s cheating. 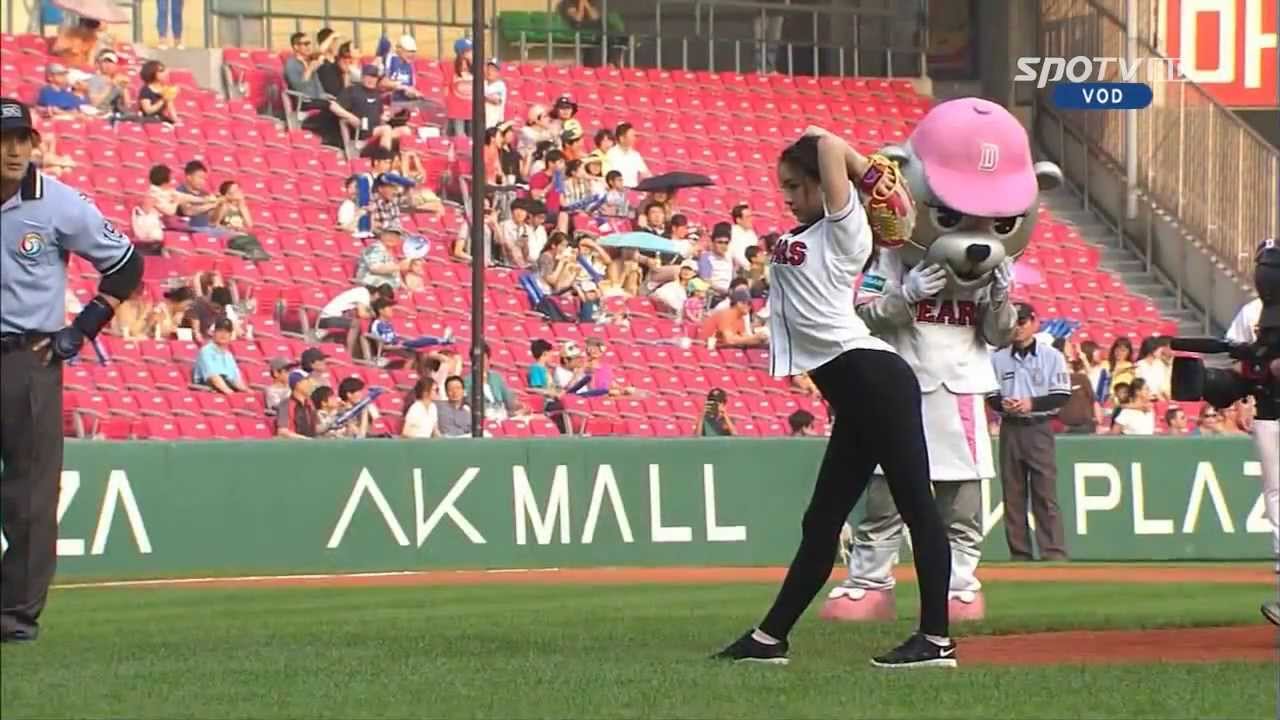 The ceremonial first pitch is a longstanding ritual of baseball in which a guest of honor throws a ball to mark the end of pregame festivities and the start of the game. Originally, the guest threw a ball from his/her place in the grandstand to the pitcher or catcher of the home team, but the ritual changed after President Ronald Reagan threw the first pitch on the field at an unscheduled appearance at a Baltimore Orioles game.

Jaysus Reagan just fucking ruined everything didn’t he. Would love to see some D-lister hit a 75mph fastball from row Z

Worst ball I ever bowled in cricket was for my local village type team, playing against another village team formed of young and old.
Came in and first ball bowled a beamer, completely by mistake and never bowled a ball like it. Flew straight into the neck of some 60 year old batsman who retired hurt.
Looked like a monster. 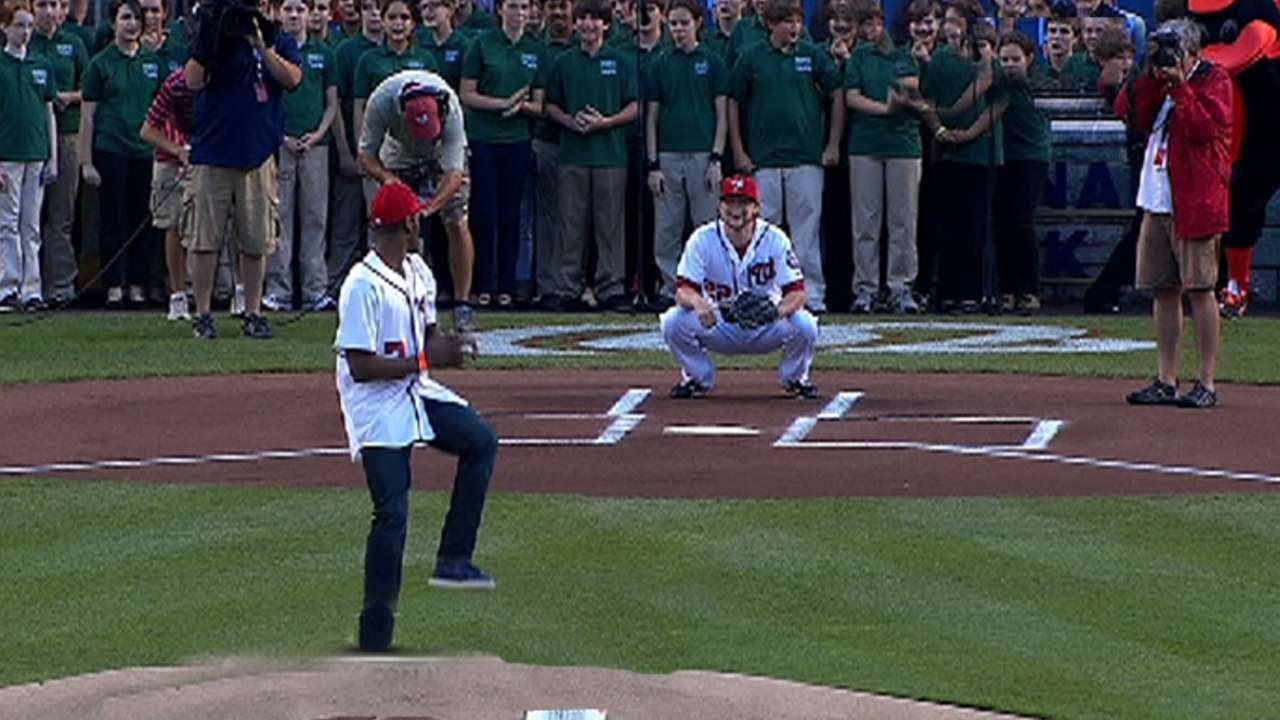