"You've heard of Elf on the Shelf."

I was a bit bored yesterday and was sat in the sofa thinking about whether it would be possible to waterproof my phone enough to be able to piss on it without the piss getting through. I was also thinking perhaps I could use some sort of other yellow liquid and was wondering what liquids look like piss. The motivation for this was to start this exact thread title with “piss on the DiS”. 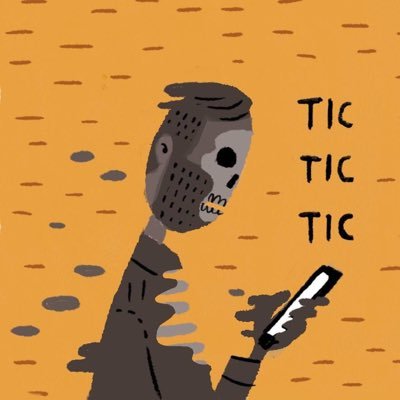 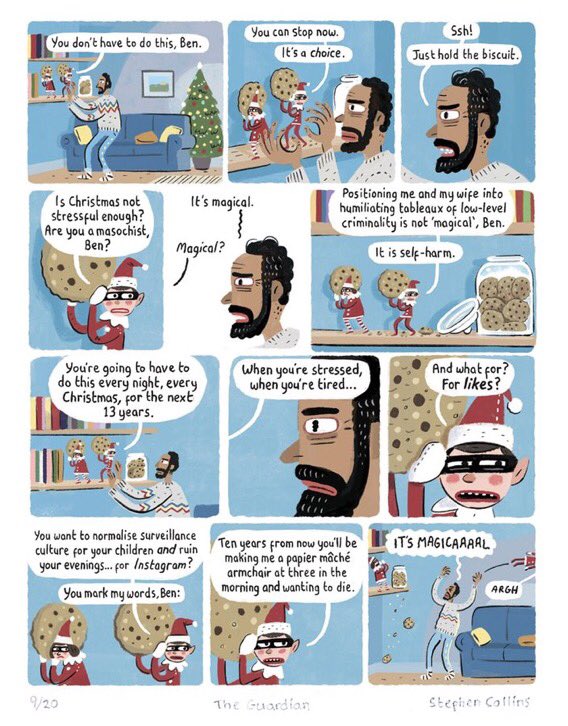 What does partake mean in this context?

Now I’ve seen that cartoon above, I’m wondering if there’s more to this than shit memes based on rhymes

Not just a different place but having done something mischievous like tipping cereal across the floor or making snow angels in icing sugar or eating the Xmas chocolate.

Never done it. Simply won’t. It’s mainly for Facebook posing as far as I can see.

Mum spends £85 on a ‘Grinch visit’ for him to trash house and pour juice on...

The mum said she had "never been so disgusted" after paying £85 for a 'Grinch visit' that left her house completely trashed and her son covered in juice.

Or it can just be a fun game of “find the thing” to go with opening the advent calendar. Wasn’t actually aware that some parents do the creepy “you’re being watched” thing with it. That’s more than a bit gross. My kids fucking love this shit. Get so excited about it. And as the 2022 Dad of the Year, I just go along with it #blessed #hell #pleasekillmenow

Had to reluctantly do it for my class and considering I only had to move it on the weekdays of December, I forgot to move it a few times and had to pretend it had frozen from from the snow or pretend the kids had touched it so it lost its magic

Fucking right ballache no thanks how people have the time and energy when Christmas is enough itself.