New track out just released from the forthcoming album Heaven To A Tortured Mind, which is being released on April 3rd. Safe In The Hands Of Love was one of my albums of the year in 2018 so I’m excited to hear how the new one sounds. 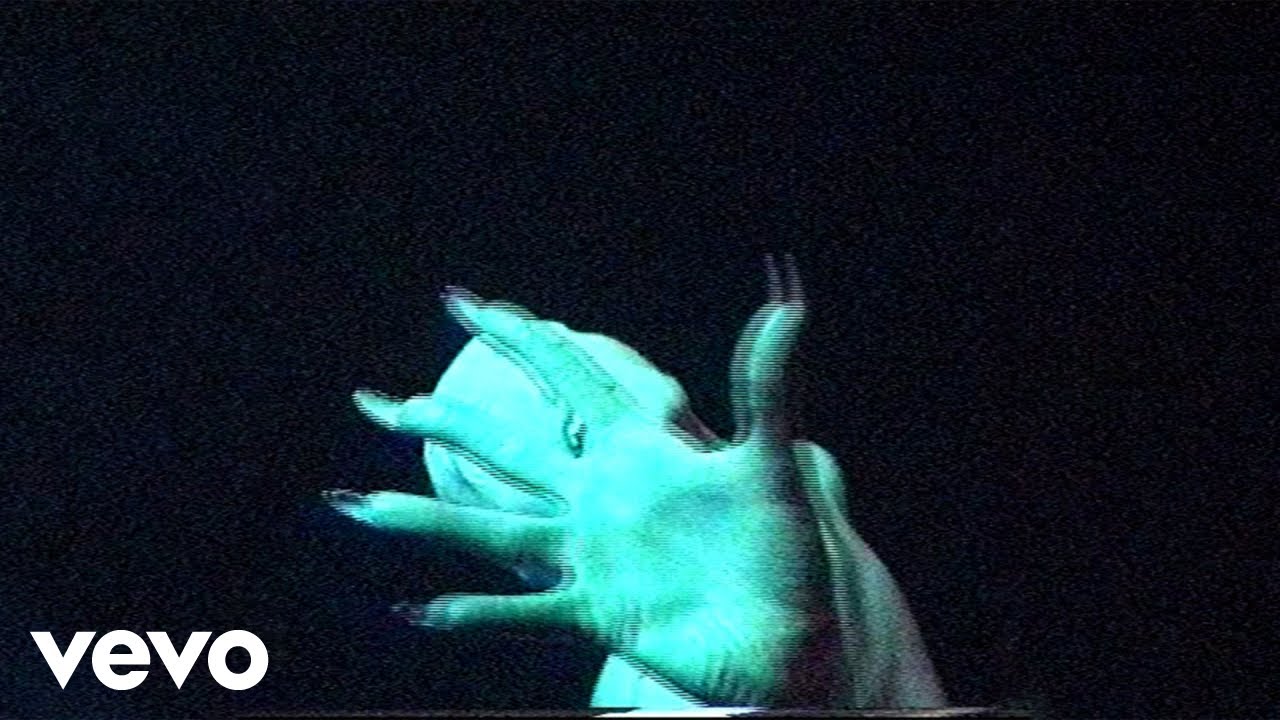 Yeah this sounds great. Loved the last track too; 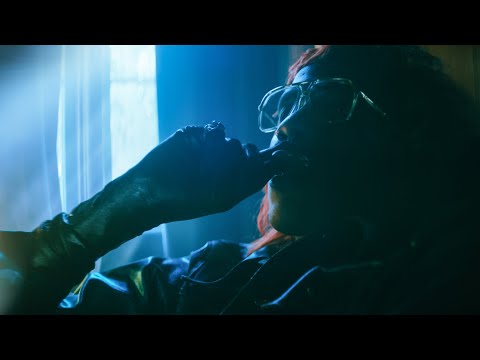 Wasn’t a massive fan of Safe In The Hands. Felt like it tried to cover too much ground and didn’t really have any cohesion (or any real stand out tracks). These two tracks are brilliant though. Sounds a bit like what I’d hoped TVOTR would become.

Liked the last album a lot, but really loved Lifetime and Noid which were possibly my favourite two tracks of that year. This feels like more of the same so looking forward to this

Did anyone see the live show? Was nuts, it was like glam rock. I enjoyed it a lot, but I did see it at 2am at Primavera. Might be different in a different context.

Went down like a lead balloon at EOTR last year and then there was a fracas because of a stolen scarf or something.

Musically I was enjoying it, but it wasn’t really the artistic spectacle I was expecting.

I seen him live at electric picnic last September and he was basically singing and jumping about to a backing track with some lights, it was pretty fantastic.

I was there too, and it was arguably the worst live musical performance I have ever seen… shame because Safe In the Hands of Love is such a great record.

Oddly, i enjoyed it more at APE at half 2 in the afternoon, than a week later at Primavera. Was a great show though, for sure.

Saw that Primavera set, utterly loved it, one of the highlights of the festival.

Watched a video recording of it, thought it looked great;

Solange seemed to think so too.

Got this waiting for me. Gonna give it a few spins over t’weekend.

Ah this is good. Real good. 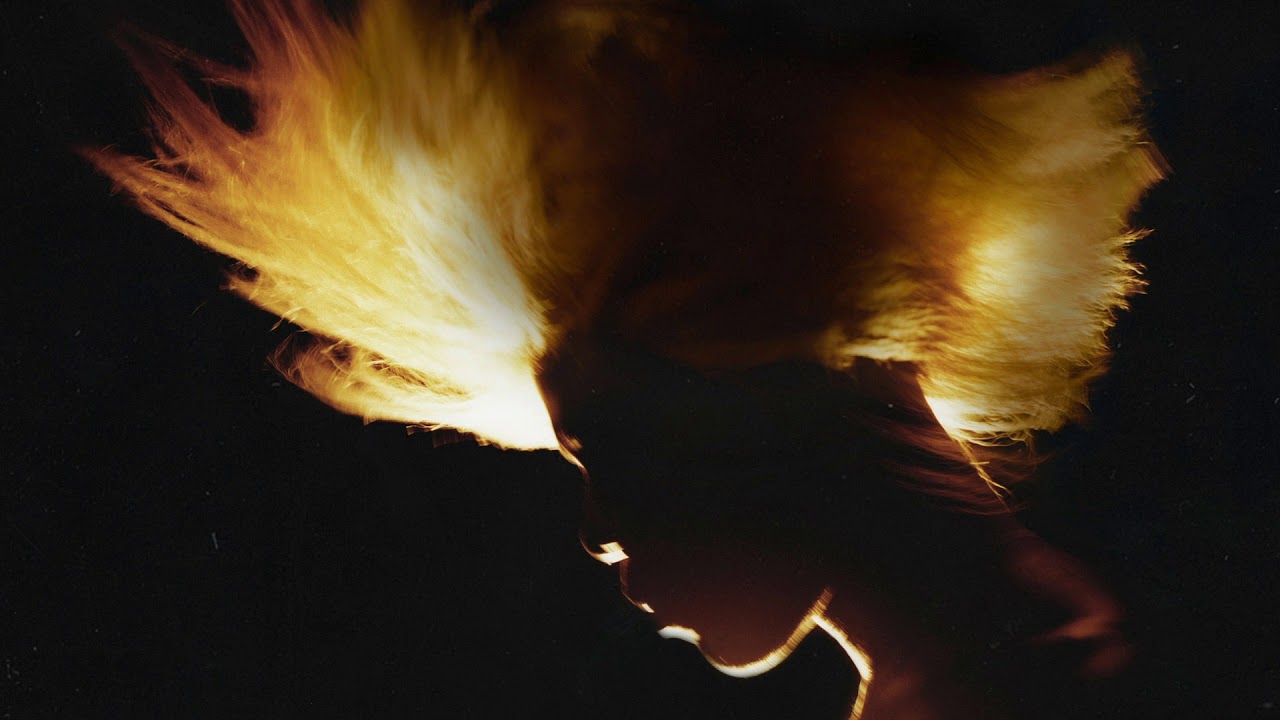 Best one on the album this

Have a feeling he has something special brewing here

PR says I can’t put my review up until the release date which seems odd and unbelievably petty at the current time.
Summary: it’s good. 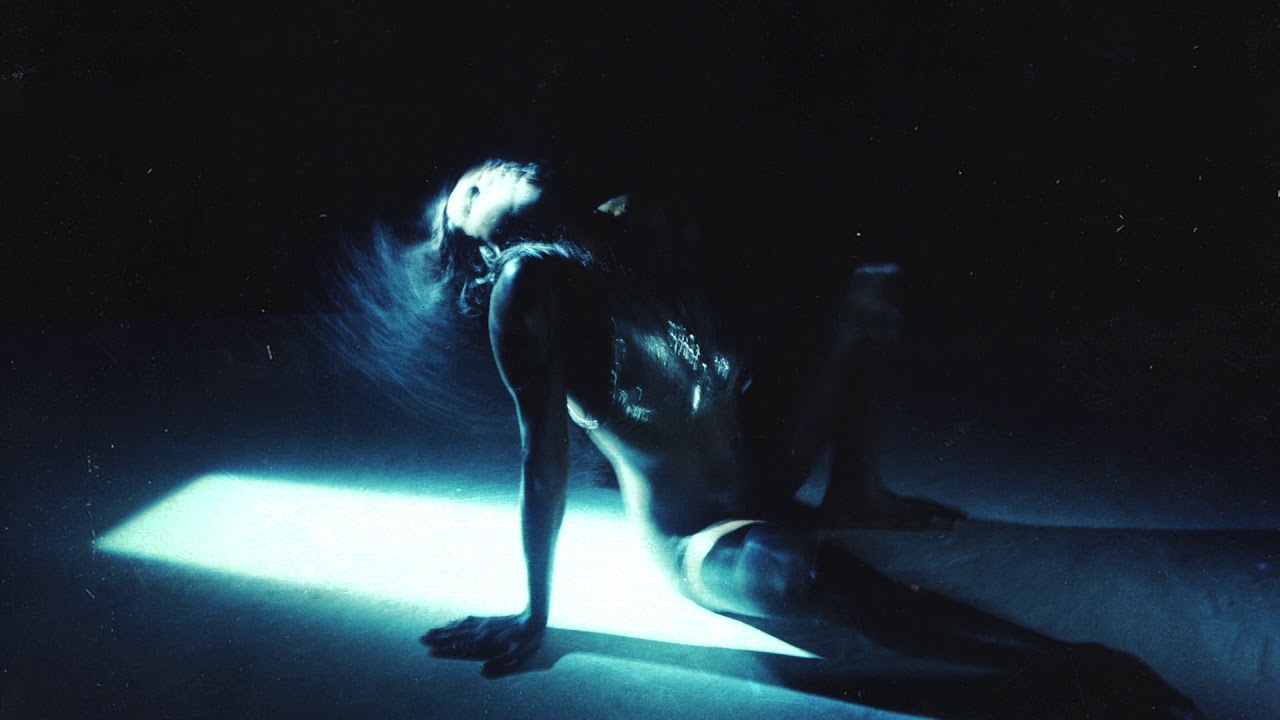 Heaven to a Tortured Mind... is an extremely rewarding and uncompromising work that isn't afraid to offer simple pleasures or challenging listens.

The album as a whole didn’t do much for me but Kerosene! is a showstopper. Love the Diana Gordon vocals, reckon she’d have been a big asset if she’d been on more of the album, I love that r+b rock crossover sound.