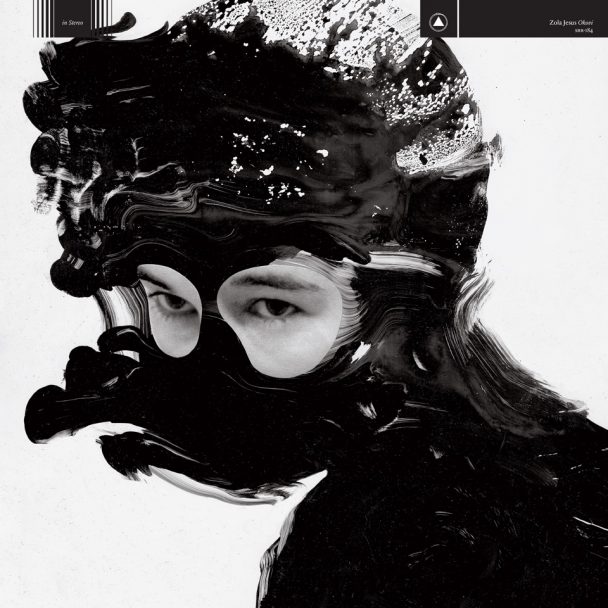 Zola Jesus is returning in the fall with Okovi, the follow-up to her 2014 album Taiga. "Okovi is a Slavic word for shackles," Nika Roza Danilova writes in the artist statement that accompanies the announcement. "We're all shackled to something — to... 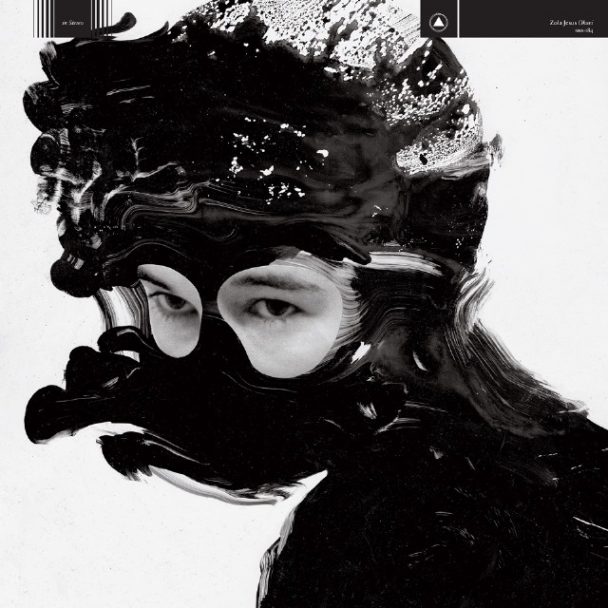 While Zola Jesus' last album saw the noise-goth queen stepping into the light, the upcoming Okovi is shaping up to be something much darker. Lead single "Exhumed" was beautifully punishing, but new song "Soak" is just beautiful — a shadowy, operatic...

well here’s an artist i forgot about, not sure why though, fucking loved stridulum II

Me too! Totally agree that Stridulum II was ace as was the follow up Conatus (Vessel gave me chills) but I completed missed the two album that have been released since.

Hope this is better than her last album. Was not a fan of that one at all.

(Not the live one, the poppy one before that).

New album Arkon coming in May - enjoying this first song off it: 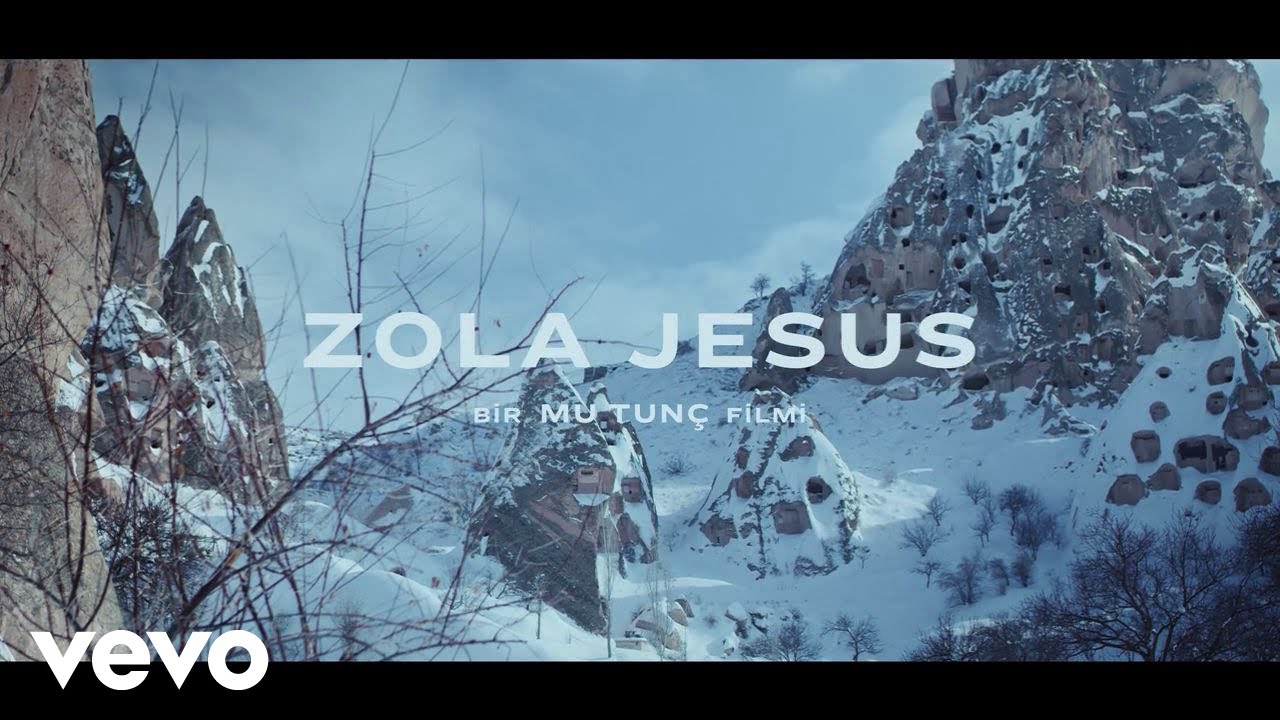 Detailed blurb for the album on the Bandcamp page

As always excellent, still amazed she is still with Sacred Bones thought someone would have tried to snapped her up by now. 2017 since I last saw her at Band on the Wall with Devon Welsh supporting that were a good gig. 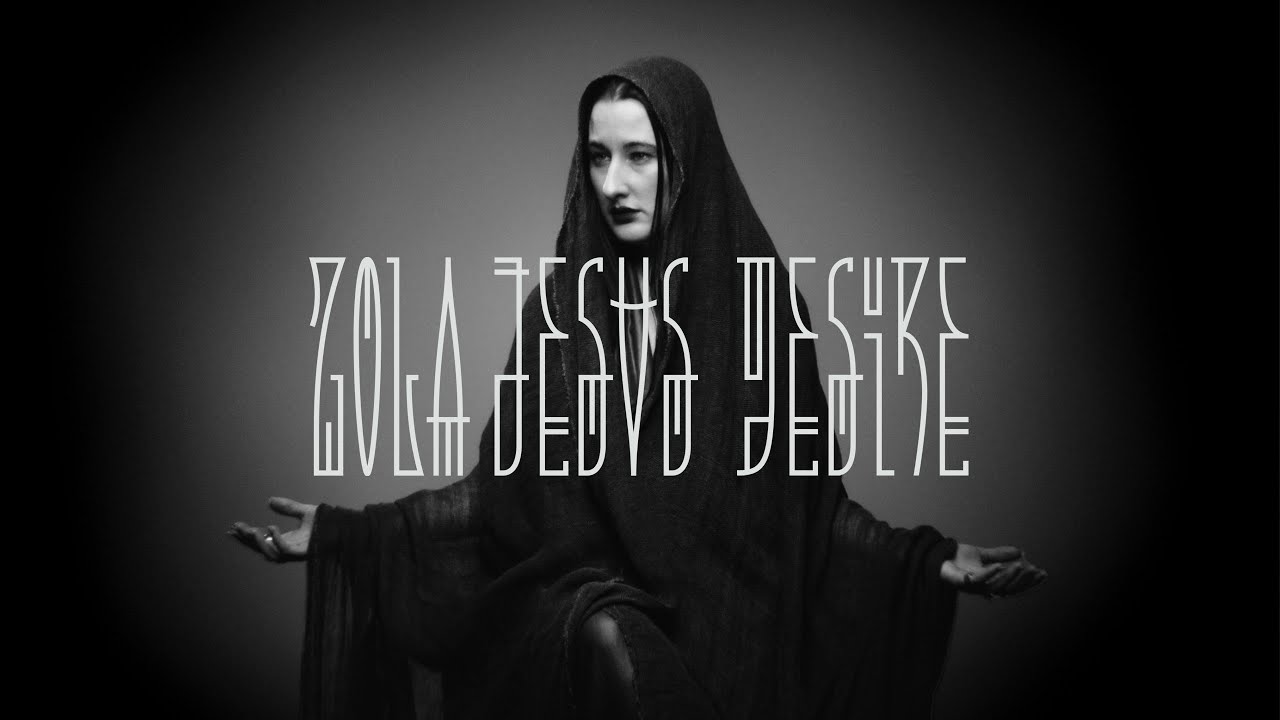