Quite often glaze over and disconnect my ears when folk are talking shit at work. oh god yeah. On the bus;

Used to do this with Facebook so stuck it on the last page of my apps. Having to scroll that far was normally enough to jolt me out of reopening. Now I also have it in a sub folder so there’s two levels of reminders that I shouldn’t be mindlessly opening it.

Don’t really zone out as such, more that I probably wasn’t interested or paying attention to begin with.

Ha, I did this with twitter but I’ve now realised I’ve pretty much committed the action of scrolling to where the app is and opening it to muscle memory

At work on the tills you have to touch a button to activate the card reader when someone wants to pay by card. At least 3 times a week someone will be stood there waiting with their card hovering over the machine because I’ve completely forgotten to press the button and am just staring absent-mindedly out the window or something.

At school, my mate worked a job in a garden centre and was so absent-minded / zoned out he would regularly forget if he’d given people change and stuff, got fired after a month because his till never added up.

This is such a sad feeling, one of my least favourites

I think with me it’s just the absolute tedium of the job in general that just manifests itself sometimes with this card thing. There’s also often a lot of cooking smells coming from the cafe to get distracted by, so that doesn’t help.

Not shampoo, but definitely with the shower gel.

Always been prone to zoning out, usually when bored but sometimes when loads is going on at once. Used to grey out a lot when younger as well which was always fun Greyout - Wikipedia 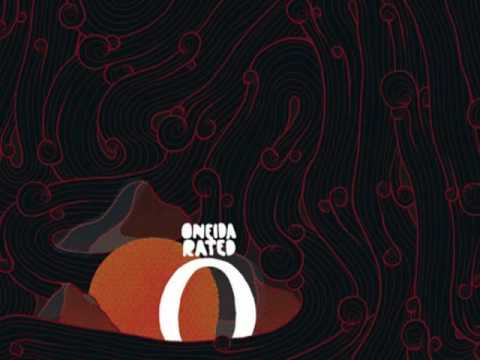 First thought - “erm, is that shitting yourself unconscious?” 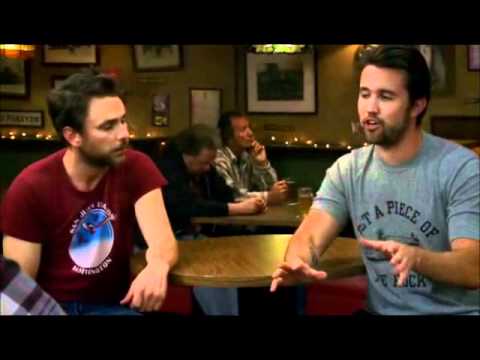 A brownout is a drop in voltage in an electrical power supply system. Unintentional brownouts can be caused by excessive electricity demand, severe weather events, or a malfunction or error affecting electrical grid control or monitoring systems. Intentional brownouts are used for load reduction in an emergency, or to prevent a total grid power outage due to high demand. The term brownout comes from the dimming of incandescent lighting when voltage reduces. In some countries, the term brown...

Up to you which one

I will go with Mack

Used to happen to me a lot, then found out they were actually minor seizures brought on by epilepsy. Especially when they got to the point where I couldn’t speak, got odd smells and strong feelings of deja vu.

Occasionally I’ve driven somewhere and realise that, terrifyingly, I have very little memory of the journey.