The Hangman's Beautiful Daughter is the third album by the Scottish psychedelic folk group, The Incredible String Band (ISB), and was released in March 1968 on Elektra Records (see 1968 in music). It saw the band continuing its development of the elements of psychedelic folk and enlarging on past themes, a process they had begun on their previous album, The 5000 Spirits or the Layers of the Onion. Instrumentally, it was the ISB's most complex and experimental album to date, featuring a wide arr... 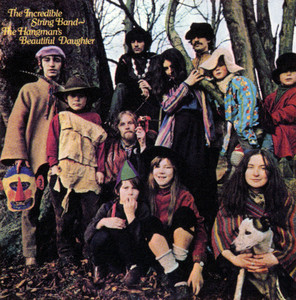 Never actually listened to this. Stinks of hippies , but this is as good a time as any to try it, I guess.

30 seconds in, and the rest of this record is going to have to do some heavy lifting I can tell you

I like how many ‘boiiiing’ noises there are in the first song.

Hippy shite though isn’t it. If Animal Collective had released it pre-Strawberry Jam we’d all be going mad for it mind.

I take it back, Witches Hat absolutely SLAPS.

Love this album and ISB so much. Mindboggling songcraft.

All the whimsy haters gonna have a hard time

Feel like I’ve been listening to this album forever and I’m still only in track four. Not sure how much more whimsy I can face… 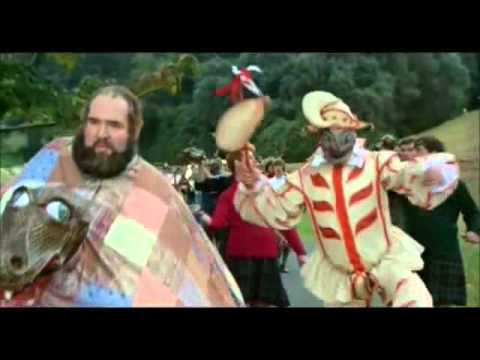 A big old ten from me.

About a fortnight ago my mum posted A Very Cellular Song on Facebook and tagged me to ask if I still liked as much as I did when I was 9. I do.

Accusations of hippy tweeness are completely impossible to deny but it’s all tied up with my childhood and daft running jokes between my parents and their friends.

I do believe there’s a weirdness behind it too. Could just be the whole idea of somebody from Broxburn taking acid and trying to play the sitar but they’re a band who seem like they’re always trying to expand the boundaries of what they know and what they can play. Even when they don’t.