May as well start a new thread for a new year. Off to see Molly’s Game later, and looking forward to Three Billboards and Coco later this month.

Bergman’s Persona is getting a cinema re-release for the 100th anniversary of his birth. highly recommended if you haven’t seen it. It’s on at BFI south bank this week. 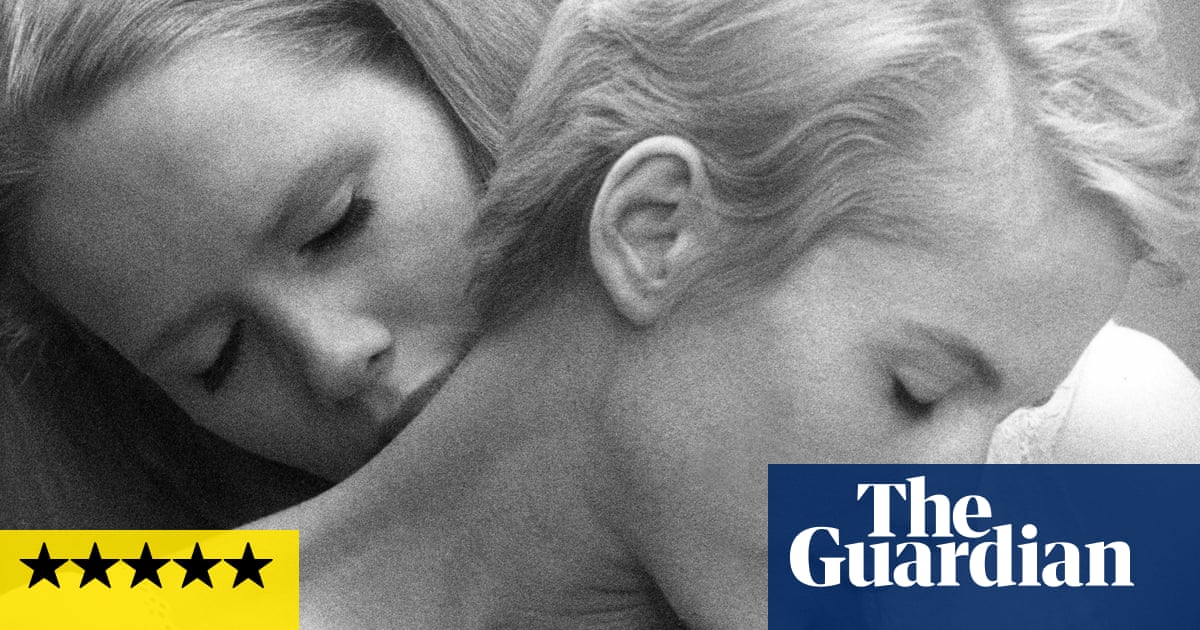 Intrigued by the disparity of the reviews of Three Billboards. People either saying it’s brilliant or complete racist trash. Still intrigued enough to see it.

not seen much new but over the chrimbo period I watched

Irma Vep - nice idea if a bit dully executed
Predator - think this could work well as a remake, would’ve been interesting to see more of the mystery of the predator
School of Rock - enjoyed this loads more than I expected, good fun
Mad Max Fury Road - yawwwwwwwwwwwwwwwwwwwn
The Cow - strange film but worth a watch, old Iranian one about a man and his cow. interesting companion to Au Hasard Balthazar
Whatever Happened to Baby Jane - loved this, was quite shocked at how far it went in places

So, just to check, monthly threads rather than one for the year?

Caught up on Killing of a Sacred Deer and Brigsby Bear today.

Looking forward to Three Billboards, Coco and The Disaster Artist.

Is Dunkirk worth watching? I’ve hated most of whatshisnames films, except for Inception which I thought was good, and all of Interstellar except for the entire storyline.

DUnkirk’s good aye, dont think it was amazing but it was decent enough

Does Lady Bird get any less insufferable? 20 minutes in.

Play by my own rules!

There’s a James Bond film on right now, I’ve not seen one since I was a kid because I remember them being fucking painful to get through. This is properly atrocious stuff.

Missed the conversation first time round but as someone who usually watches things a couple of weeks after their release I’d find monthly threads really annoying.

I watched the Handmaiden today and it was great. The only other Park Chan-Wook I’ve seen is Snowpiercer which was a bunch of wank so this was a pleasant* surprise.

*Some bits were not pleasant

Oh yeah. Serves me right for only skim-reading his Wikipedia page.

Joon-Ho’s 2017 was Okja, which I thought was middling at best. Snowpiercer was SHIT.

The Handmaiden was excellent, but there was something missing. Felt like it should have instantly become one of my favourite films ever (thrilling, lezzing off, Korean, one of my favourite directors, all the ingredients were there) but it didn’t quite click. Still one of my faves of last year, mind.

Tried to go for the most antiquated one I could think of.

Molly’s Game - it’s no Wolf of Wall Street and the bit where Molly gets what amounts to a therapy session from her fatheris pretty clumsy, but it was enjoyable. Plus it had Steve from Stranger Things! Obviously if Aaron Sorkin dialogue annoys you steer well clear.