Anyone got any hip-hop new years resolutions for 2023? I want to stay up a bit more for sure. But time seems to get more limited the older I get. I need to find some new pockets of rap to get more excited about, tho.

I’d like to take rap less seriously by not just focusing on abstract & underground artists.

By the way are these threads meant to focus on hip-hop released in the given year?

in general that’s how they go but theres no hard n fast rules and theres been plenty of general rap chat in these before. you’ll usually get a good audience and engagement in here.

theres also this thread for just posting old songs from time to time:

No real rules, but no out and out hugely known bangers, um, yeah, that’s all. This is immense. [Atmosphere - Scapegoat]

I’m the other way. Every time I try with one of the older heads popular in these threads, I appreciate it, but just find myself wanting million dollar trap beats and a really cool guy telling me the most ignorant shit he can think of. I tend to go to other genres for more contemplative stuff, but know I’m missing out.

I can’t get enough of the new MIKE album. Wasn’t sure on first listen, but I keep on coming back to it.

Finally got around to that last Your Old Droog release but I’m sure he has one coming out next week to plug the gap.

Going to try and actually listen to things as they come out this year, instead of starting in June/July and having to do a massive catch up.

Didn’t even get to it in the December weirdness, sticking it on now

Gonna make more of an effort to find stuff that’s my speed this year, starting with going through the 2022 hip-hop of the year thread. I was mostly listening to other genres last year and the Bandcamp monthly rap posts were by and large not really my thing.

I listened to a Droog album once and liked it, back in 2016 or something, and going by what I’ve read on DiS maybe I’ll just listen to nothing but him by sheer volume in my attempts to catch up.

Listened to Space Bar yesterday. I like that one - some great features. My favourites are probably that and Dump YOD (Krutoy Edition).

Confirmed by Alchemist, so bought a ticket. 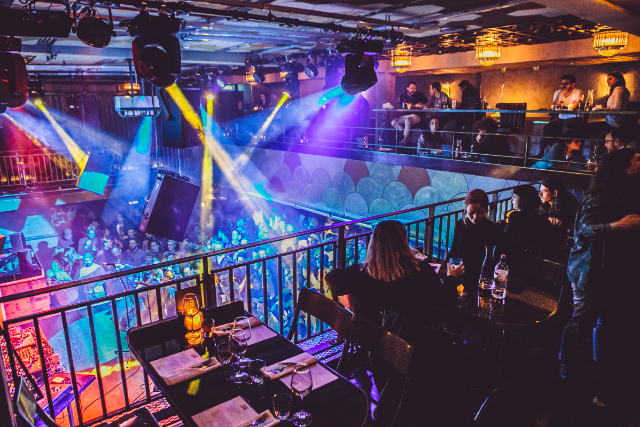 yeah same, quite liked ‘time’ as well. would say unless you’re super into him you can safely skip all the 7 track 20 minute ones, they’re all decent enough but nothing essential

.500 off on of those projects is his best song though imho 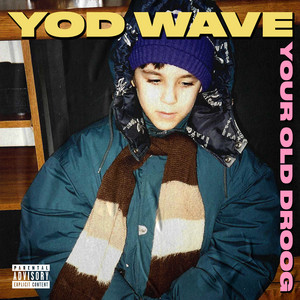 I didn’t get on with Time and Space Bar as much as the 3/4 albums before them. But these short mini albums have been great. The more I listen, the more I like. 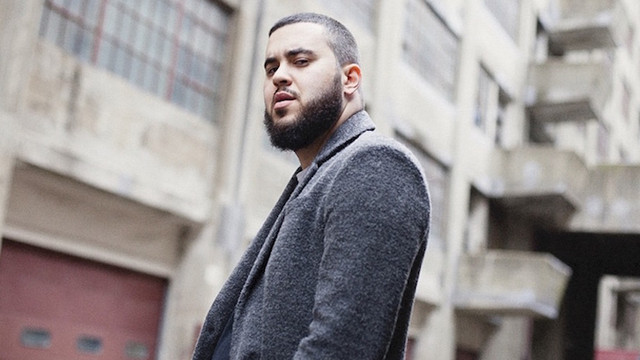 Had a pretty dull 2022 is my hot take. Time and Space Bar hinted he might be about to drop the album he’s capable of, but yeah, good bits and pieces but something like 6 completely inessential records. Nothing close to making my best of list. Also agree those two and Dump YOD are the standout records far.

Might give this another go but they seemed to get worse as they went along throughout the year, with YOD wave being the best of it

YOD wave being the best of it

i love everything oddisee does, all the way back to diamond district 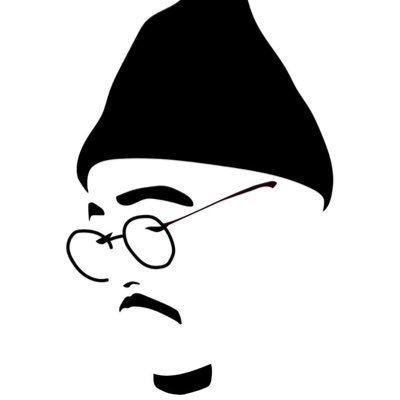 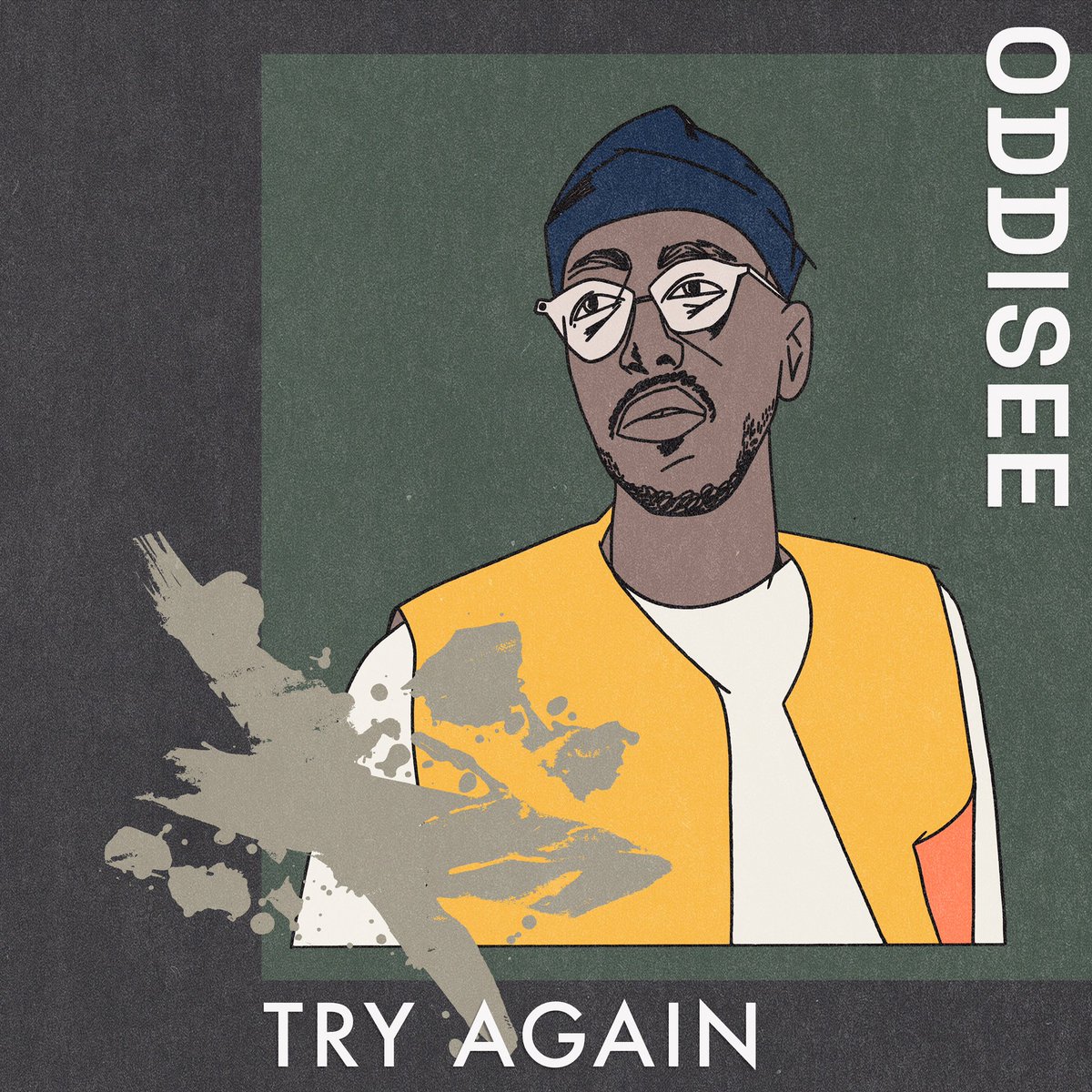 surprised they havent done something in so long