Oh my Christ. They think that’s clever or “art” or something. I’m having a little cry

I think he left around 2011, the drummer is now yer man from Puscifer\Ashes Divide.

Brixton Academy on 13 June next year. Despite all of the above, I’ll be there…

hmmmmnmnmnmn not sure i cba. when do they go on sale?

First two records are fantastic. Not a lot of love for the second one on here which is a shame, it’s not as instantly accessible but has some ACE stuff on it. Also, Emotive is pretty shit, but it does have one of my favourite covers on it - 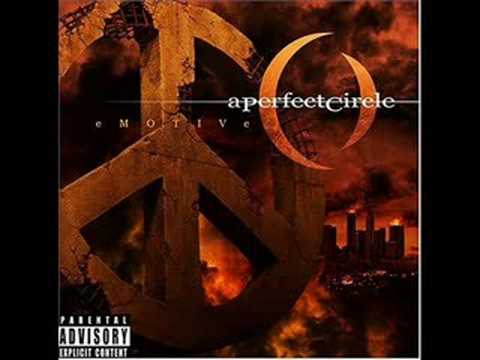 I do actually really like the second album - The Noose and Pet are up there with their best. And I never remember song names so that tells you something!

I like the second one well enough but thought it was weaker on the whole and i’m much less likely to bang it on if i fancy listening to them. First one is much more goth.

I do think that if I were to ever listen to a perfect circle album again I would go with the second one. I remember how weird that nurse song initially struck me as being too

It’s a cover innit, hence it sticks out like a sore thumb.

oh shit, never realised! That explains why it’s more…“interesting” lyrically or something I suppose. 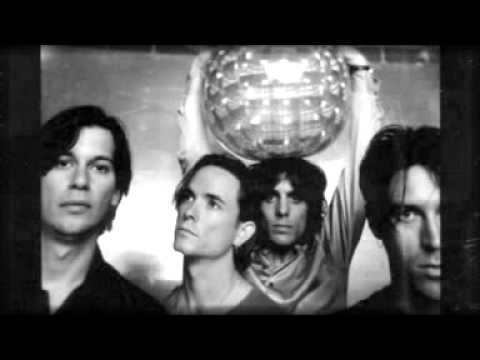 I will have to check out more of their stuff, this is pretty good

Might get a ticket to the Manchester gig if it’s not too expensive. Regardless of anything else I’d love to see 3 Libras live.

Yeah I’ll probably go to this…I have no shame.

orestes was the highlight for me. Was where I met my ex actually. Fuck, i’m old.

I’ll have seen that at Hammersmith on that same tour then. Still have the t shirt (that doesn’t fit) so yeah old

I got a really excited text from one of my friends today about the ‘UK’ tour being announced but I don’t know if it’s worth the travelling. Love the first album but a bit iffy on the two following ones (perhaps listening with rested ears will remedy this nowadays) and while I did like this song the first time I heard it there’s a sort of loss of impact on repeated listens.

He’s attending the gig regardless as I’m sure many will.

45 quid a ticket in london!

A warning @nemrac seems like theyre playing the remix version of 3 libras! 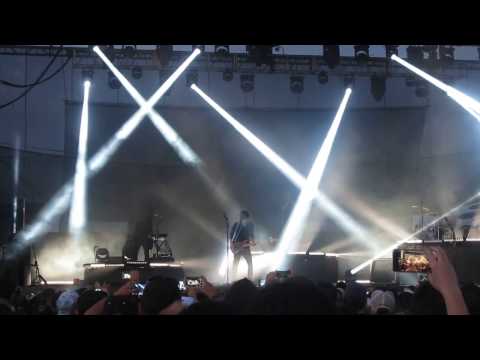