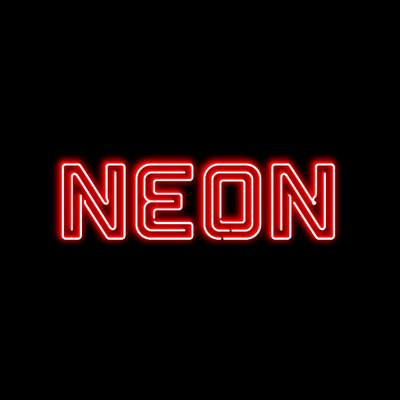 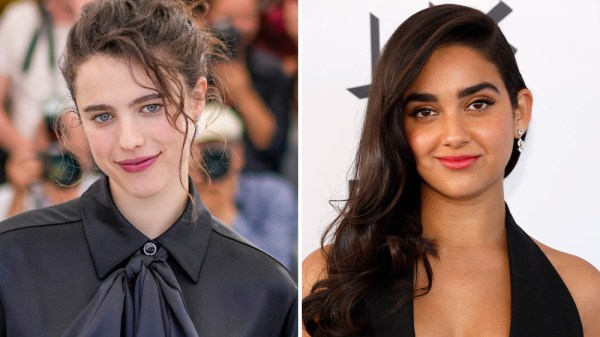 EXCLUSIVE: Ethan Coen looks to have found the leads for his untitled pic at Working Title and Focus Features. Sources tell Deadline that Margaret Qualley and Geraldine Viswanathan are set to star i… 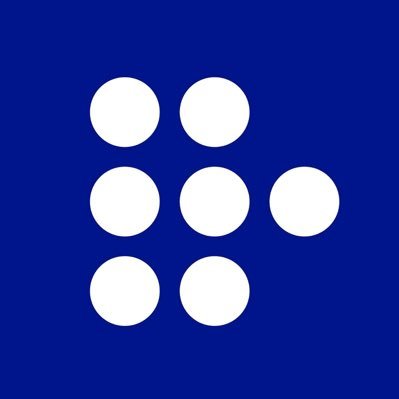 @mubiuk
Paul Mescal stars as a father on a summer holiday with his daughter in AFTERSUN, Charlotte Wells’ spellbinding #Cannes2022 smash, which receives its Scottish premiere at @edfilmfest this Friday. Coming to UK and Irish cinemas from November 18. A MUBI Release. #EIFF22 https://t.co/BJcxMUhftZ 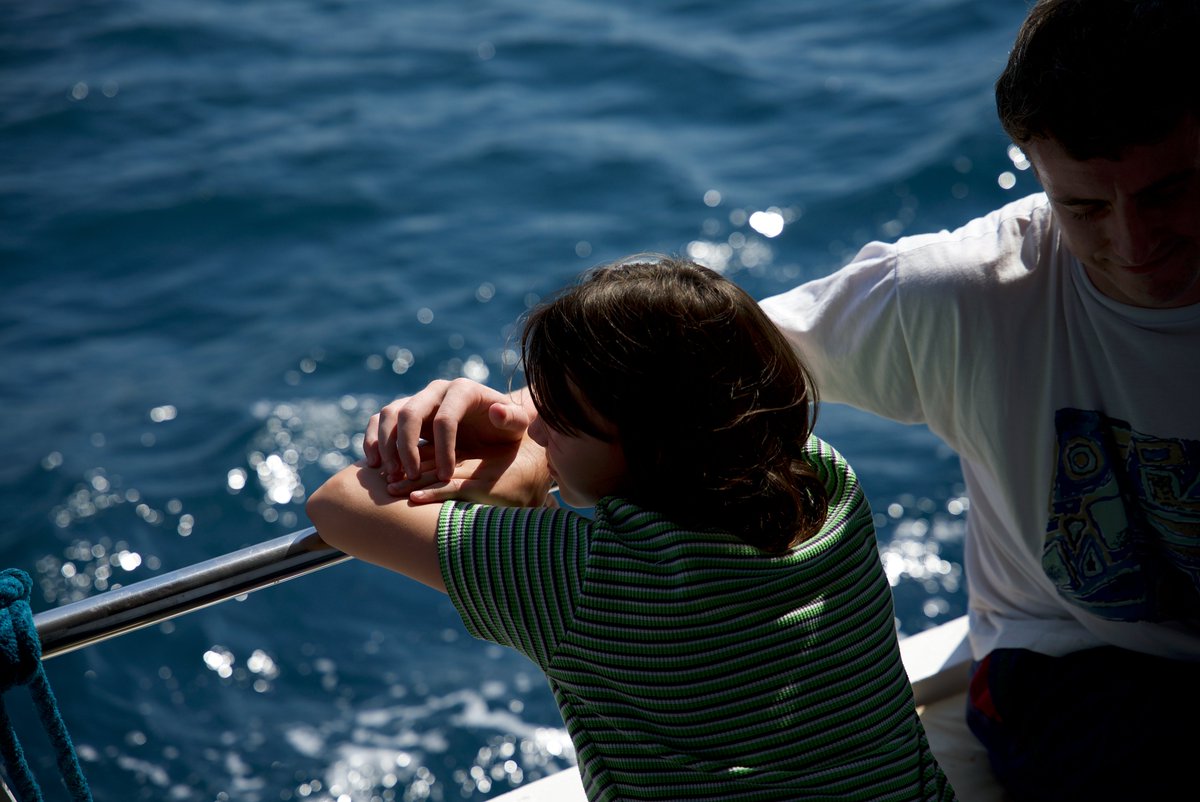 Didn’t they already make this with Jennifer Lawrence? 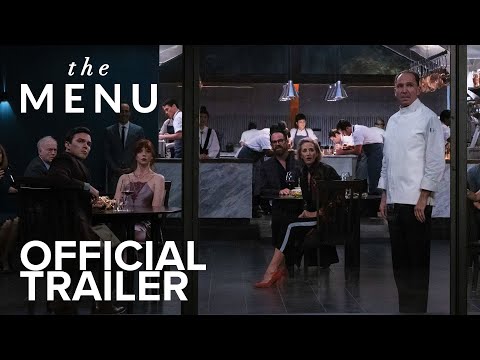 this looks quite fun but 1) i fucking hate nicholas hoult and 2) i feel like i just watched the whole film, as usual these days with trailers. so annoying. 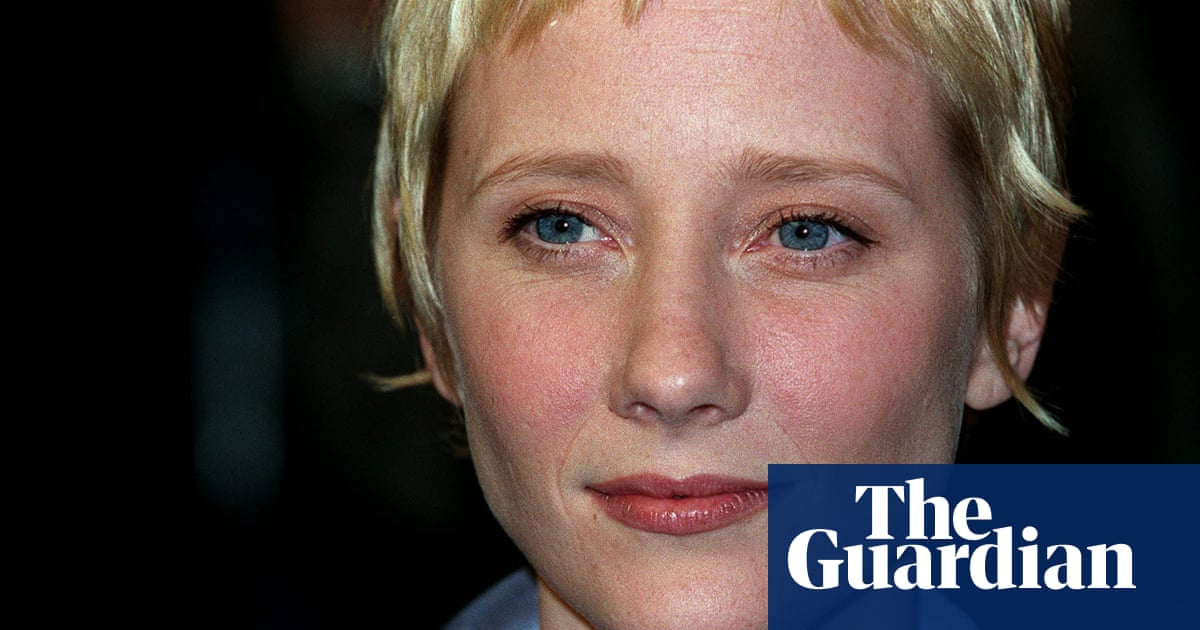 The 53-year-old star of films including Donnie Brasco, Catfight and the remake of Psycho, did not regain consciousness after a car crash on 5 August 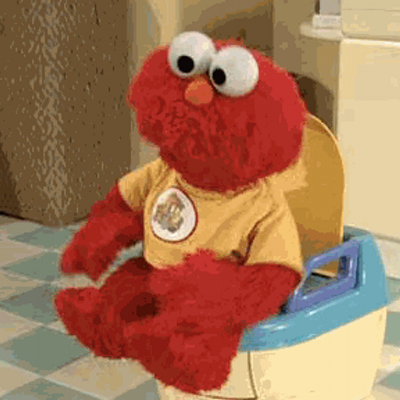 @Thatoneguy64
this movie came out 2 days ago apparently https://t.co/f31uQVz4Vy 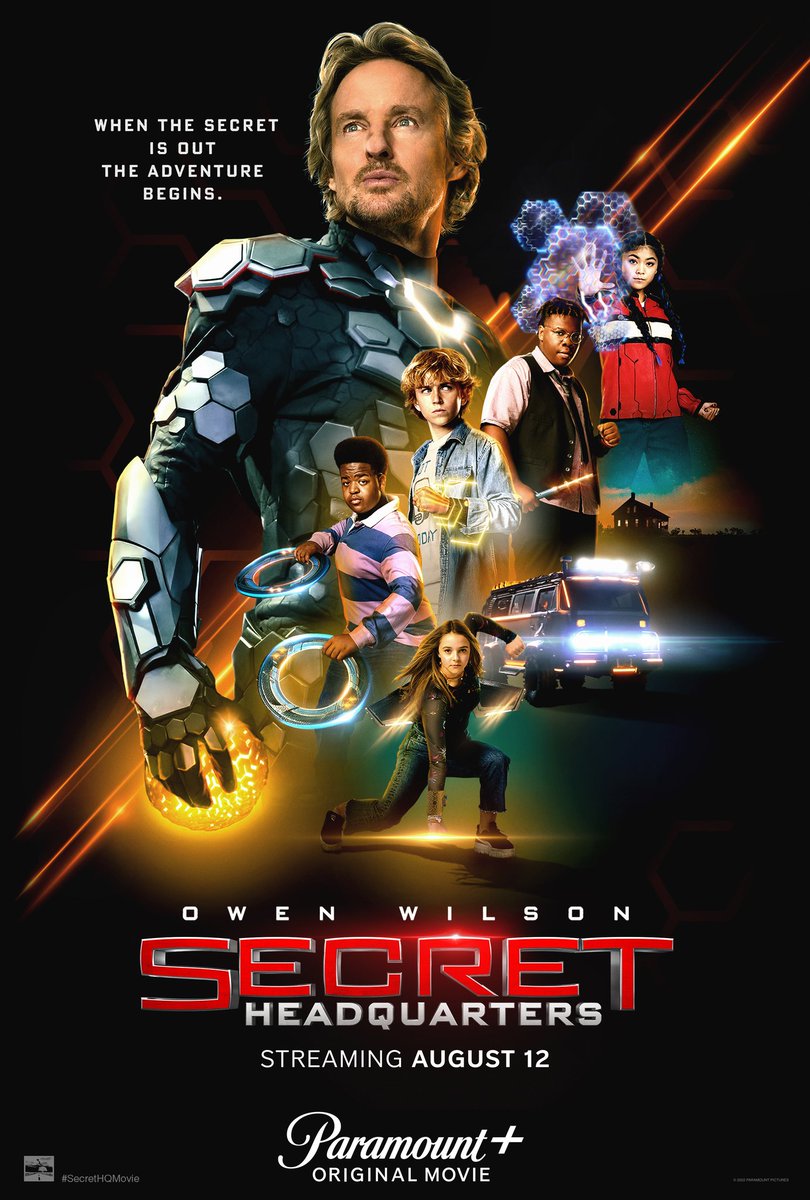 Also some film with Angourie Rice and Dustin from Stranger Things and McLovin recently came out on Paramount+ to zero attention, I refuse to believe these are anything other than money-laundering exercises

Honor Society has got pretty good reviews as well - often likened to Election.

Excited for the streaming economy to implode and to read all the pieces about how many $bns the mega corps will end up writing down. 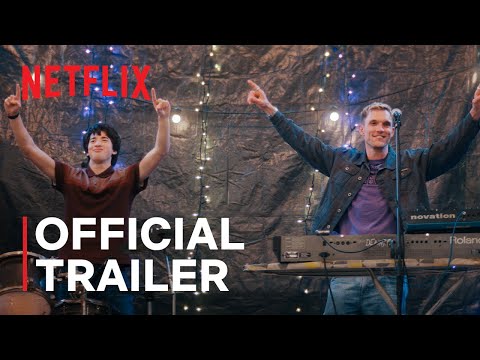 I wonder what will happen in the end. Genuinely, because it does feel like we’re in a strange bubble that can’t last but it’s clear that watching TV at home is hugely popular.

Interesting seeing all the comments about “driving people back to torrenting” but the truth is large amounts of TV has been never been so cheaply or so easily available, and a £1 price rise here or there doesn’t really impact on that.

But also, yeah, it doesn’t feel like anyone has ever actually come up with a better model than ad-supported TV / theatrical gross movies.

that’s… a full plot summary of the entire series innit. legit don’t think i’ll get anything out of watching it now. trailers are weird these days

weird how there’s usually a 5-second trailer-for-the-trailer beforehand nowadays, on the assumption that everyone’s attention span is fucked, but then the actual trailer goes on forever

I thought that the reason for it was something to do with monetisation/adverts on Youtube?