Back over here in June.

Looking forward to it. A new album apparently too. 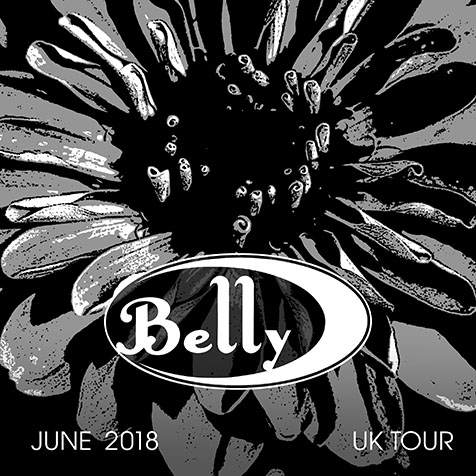 Hope it’s less than £30 a ticket this time

I’ve got two via O2 priority thanks to a mate. Two tickets for Shepherds Bush Empire cost £61.05p to be exact.

I’ve tickets for The Breeders tonight and also have Belly tickets now. A hat trick if Throwing Muses were due to play.

Oh well, guess I can’t afford it this time, either.

Saw them last time and they were amazing.

Not sure about £30 to see them again though.