Best one artist comp (or album edit) you've ever made

Over the age of mp3s (yay!) and streaming (fuckin’ booooo…) have you ever constructed a one-artist album or comp you’re quite proud of? I undertook a music rationalisation process (‘Hi, I work in web management’) a few years back and made a point of making an arseload of fucking top albums so I could get rid of shite that was taking up valuable space on my hard drive. 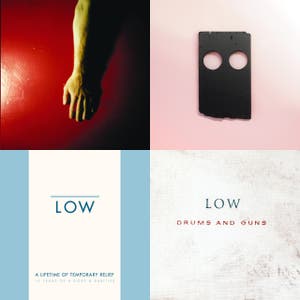 I deleted Pink Cellphone from Saturday Night Wrist to maintain the illusion that from albums one through eight Deftones only had 11 track albums.

Pulled together leaks of the tracks mooted to be on Kanyes ‘lost’ Yandhi album, did some actual editing of files, worked out an order that kind of tells a story of him finding God/humility… then he scrapped the whole project and everything went tits up.

It still sounds super unfinished, but compared to some of the stuff he’s released since, it’s a masterpiece

Wu Tang Clan - 1994-1996: Possibly my pièce de résistance - an alternative ‘second album’ that collates the singles of all the solo albums of that era.

really like this idea. don’t suppose you’ve got a Spotify playlist or even just a handy tracklist for this you’d be happy to share?

Then I might be motivated to play it a second time.

It’s over 90 minutes but it’s a cracking comp:

This is a great idea. Makes me want to have a go at my own.

Back in my landfill days I made a bunch of b-side compilations, including for artists I liked but wasn’t massively into, with art I either mocked up myself or by other forumers. Most are lost to time, though. I just really didn’t like single tracks on promo releases littering up my iTunes.

I did something similar in a Spotify playlist for Wu Tang singles. It’s not comprehensive at all but it was my attempt to pull together my favourite tracks not on the first album. 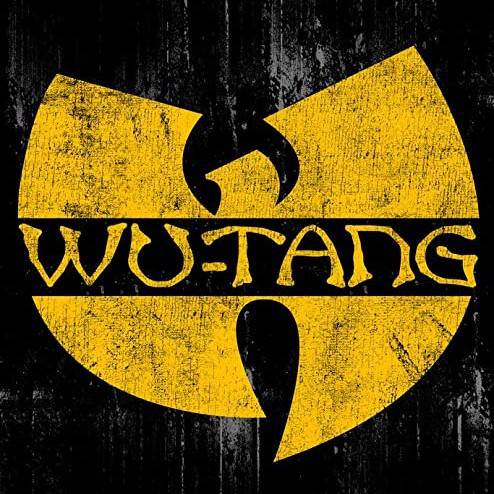 I still included Protect Ya Neck because I can listen to that … again and again.

I was quite pleased with this Barry White playlist: 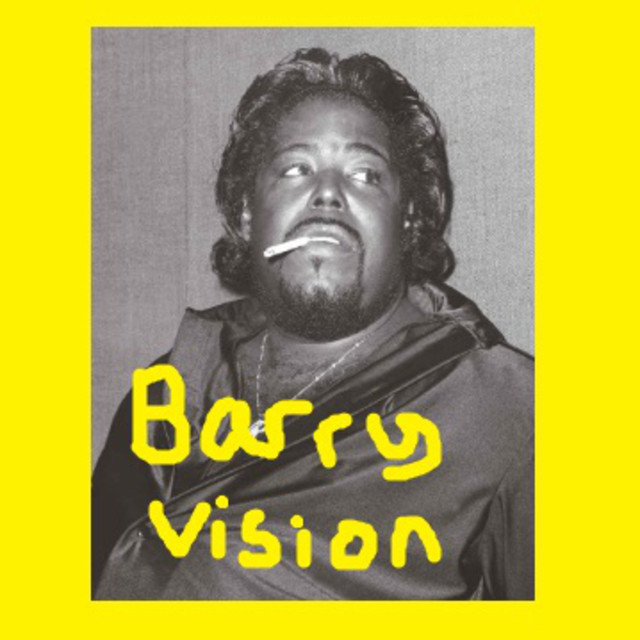 I often listen to the Spotify “This is …” playlists but they will miss out things released under different names or groups. Sometimes you just have to make your own.

I am a massive fan of building up playlists while reading biographies. That’s what I did with Barry and just added tracks everytime one was mentioned in the book. Often someone else has already made a list for a particular book.

class, thanks very much!

Put this two-hour playlist of MF DOOM instrumentals together on Halloween. In a rough chronological order but intended to be played on shuffle. Artwork is from Parlor Tricks for the Rabble by jasinski on DeviantArt Also collected my favourite Skee Mask non-album tracks but haven’t had the time/mood to decide an order on them.

I do this all the time, I’ll try to post loads.

One I made recently which combines the best bits of Absolution and Black Holes into a good album:

Could be expanded further by adding the good tracks off of Showbiz which are Uno, Showbiz, Muscle Museum and Unintended

After I realised on spotify desktop you could make different playlist folders (or at least you used to be able to, although I only use my mobile now) I currently have 144 artist playlists.
I like to think this is pro level playlisting

I deleted Pink Cellphone from Saturday Night Wrist to maintain the illusion that from albums one through eight Deftones only had 11 track albums.

Also because Pink Cellphone stinks up an otherwise pretty solid Deftones album. Especially the version with Annie’s monologue in the outro.

Can someone make a full length version of the Bleach EP