View credits, reviews, tracks and shop for the 2010 CD release of "Dream Pop" on Discogs.

The two songs: ‘Closet Astrologer’ by The Ruby Suns, and ‘Dream of a Young Girl as a Flower’ by Mercury Rev (which was mistitled on the cover and still mistitled on Discogs)

Any favourites, or songs or artists you discovered from this (probably?) discontinued thing?

Mogwai’s BBC version of New Paths To Helicon 1 first got a release on a Select CD. Still my favourite thing they’ve done.

and this still remains as my favourite Mogwai recording. From an NME CD 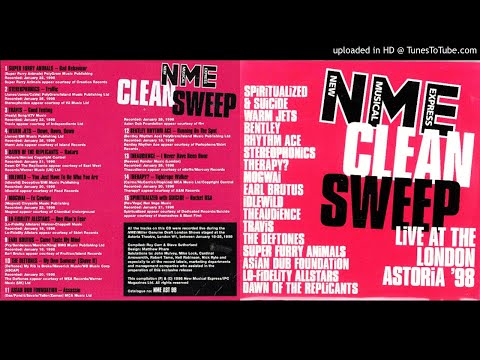 Years ago I bought a copy of Zzap 64 and it had a demo of the game Cybernoid II. The game is okay, just a platform game and I don’t really like those.

Anyway, enjoy 12 minutes of brutally amazing 8-bit music. Not sure an 8-bit has ever produced a more amazingly great pair of tunes, TBH. If this had been on NES or Gameboy people wouldn’t shut up about it. 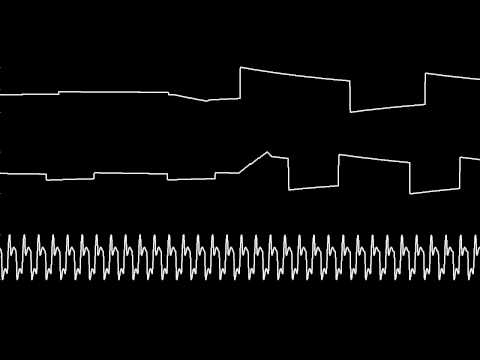 Mogwai’s BBC version of New Paths To Helicon 1 first got a release on a Select CD. Still my favourite thing they’ve done.

Still have this CD somewhere I think. It’s probably still my favourite thing they’ve done too.

The same CD might also have first introduced me to Elliott Smith (Happiness) and Super Furry Animals (Ymaelodi Â’r Ymylon) - both brilliant songs, amongst other good stuff on the CD (David Holmes version of Primal Scream’s Swastika Eyes and The Sound of Fear by Eels).

Any favourites, or songs or artists you discovered from this (probably?) discontinued thing?

Still have it as well. I think I bought all the albums you mention off the back of it. Handsome Boy Modelling School too.

View credits, reviews, tracks and shop for the 2000 CD release of "The Deep End" on Discogs.

Select had the best cover discs.

Revolutions 04 introduced me to Kelis, The Fall, Outkast and the Magnetic Fields, and there were other good tracks on there too. View credits, reviews, tracks and shop for the 2007 CD release of "A Taste Of 2007's End Of The Road Festival" on Discogs. 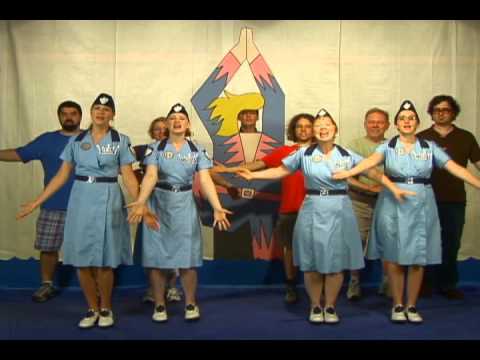 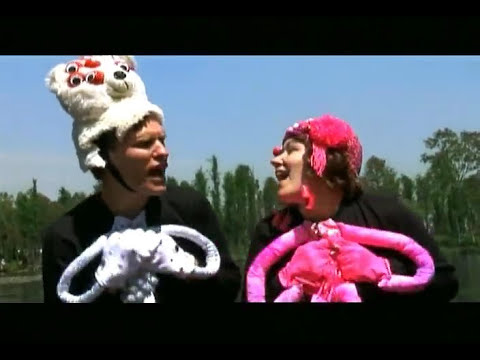 This absolute beauty had Tension Head by QOTSA and Cosmonaut by At The Drive-In which I had on repeat in car journeys - great memories. Back when I loved nu-metal it was also packed with Soulfly, Amen, Disturbed etc.

+1 for Select. I remember the Secret Tracks 2 cassette very fondly - rare to have a magazine tape/cd where I liked pretty much all of it. My first introduction to Aphex Twin was definitely an experience. I still like the Idha stripped-back version of I’m Losing More Than I’ll Ever Have more than the Primal Scream one. I was getting into Kristin Hersh and Throwing Muses at this point thanks to Your Ghost, and the strings version of The Key on this tape really cemented that abiding love.

View credits, reviews, tracks and shop for the 1994 Cassette release of "Secret Tracks 2" on Discogs.

That was a great album. I played it more than many CDs I bought that year.

Might be the very last decent thing the NME ever did.

There’s a fantastic collaboration between Dream Warriors and scat legend Slim Gaillard that only seems to exist on this free tape with Select in 1991. 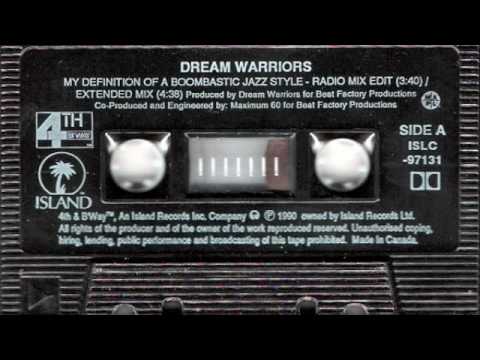 It also features my favourite ever Bob Marley track - a live version of Bend Down Low.

My most played cover CD by a country mile is the Jon Carter Heavenly Social mix that came with Select back in the day - an absolutely gorgeous mix.

Kicks off with a great Saint Etienne remix, but the key tracks that it introduced me to are probably the middle pairing of Tiny Meat by Ruby going into Nine Acre Dust by The Charlatans vs The Dust Brothers - there’s a lot more Chemicals (nee Dusts) than the Charlatans, who provide a glorious big beat/world music mashup. 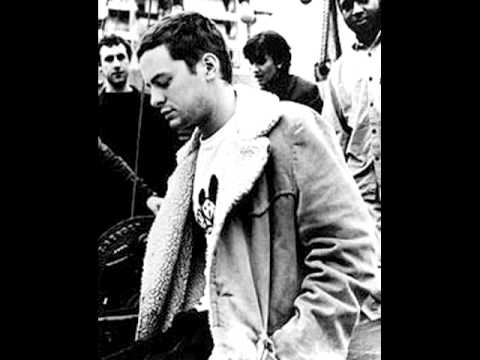 Wow yeah, this was great. I remember loving that Charlatans remix.

Would say that some of them, including this one, are among the best things they’ve ever done… 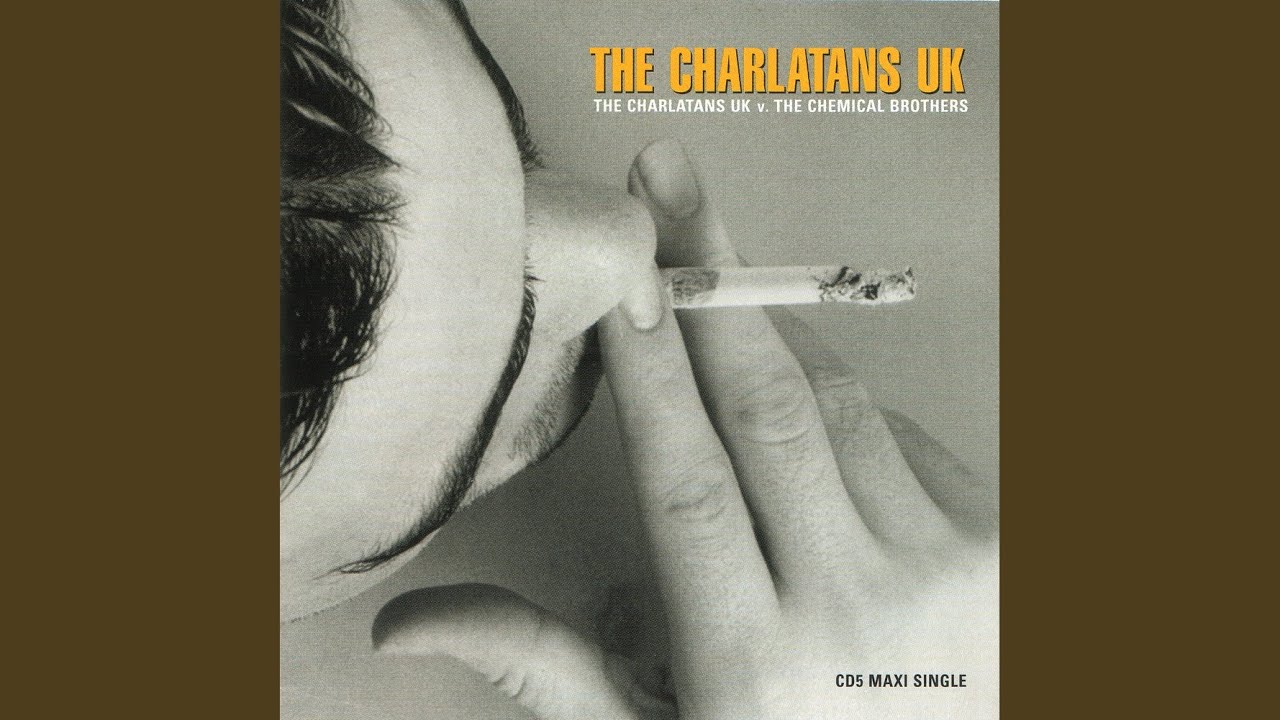 Actually think this was the best free disc I had, from Mojo in 2002. Absolutely rinsed this. In fact it was so good I’ve just made it on Spotify if anyone wants to listen. 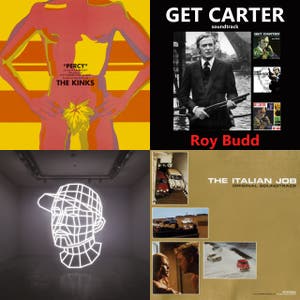 View credits, reviews, tracks and shop for the 1997 CD release of "The Spring Collection '97" on Discogs.

This is the first one that always comes to mind, it introduced me to The Roots via the excellent ‘Concerto Of The Desparado’ and is full of other quality tracks by Mansun, Cake, Sneaker Pimps & Gus Gus in particular.

View credits, reviews, tracks and shop for the 1995 Cassette release of "New Electronica Presents The Abstract Agenda" on Discogs.

This introduced me to DJ Krush’s ‘Kemuri’ which remains one of my favourite tracks.

View credits, reviews, tracks and shop for the 1996 Cassette release of "Bleeping With The NME" on Discogs.

& I’ll be forever grateful to this tape for introducing me to DJ Shadow.

Really enjoying the variety and track combinations on some of these Select compilations.

Here’s another good one from the first of the Revolutions compilations: 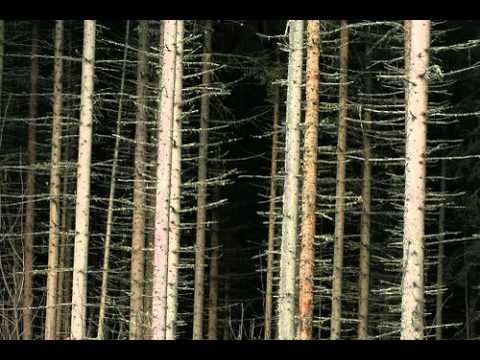 I have this on cd, some great stuff on there