Considering the 10 year run he has been on and his ridiculous consistency, I’d say billy deserves a thread of his own. In the past two years alone, we’ve had Shrines, BRASS, Haram and now Aethiopes. All AOTY contenders. Unbelievable run.

Shout out to @shrewbie for the idea!

Wish I could get on with him but I can’t

He’s great. I think Hiding Places is my favourite of his albums, but the new one is really good too.

Love Billy, though I haven’t quite clicked with anything of his (outside Armand Hammer) since Hiding Places/Terror Management. Or at least not as much as I did with those two. Not sure why.

Still one of the absolute best for me though.

one of the artists I get the love for but I’ve so far bounced off of - just too dense usually, or operating at some level i dont quite vibe with

want to get it though so will give another go soon i think. And Spongebob is clearly a great song so there’s hope there 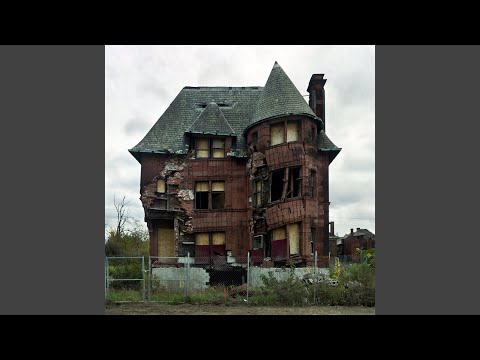 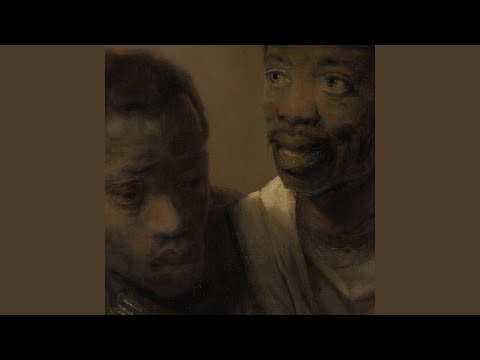 He’s brilliant. Became aware when I was deep in my backpack rap period and he was in Reavers and Super Chron Flight Brothers, who I found pretty average to be honest. Wasn’t until probably History Will Absolve that I reckon he hit his stride IMO. I was full on fanboy by Rome.

Rare that a rapper gets better this late in his career.

A lot of good rap music out today, but would definitely recommend having a flip through the Vordul Mega’s Megagraphitti album if you get a chance. Mainly for the billy woods guest spots.

I couldn’t not love a rap record that pays tribute to Ethiojazz, the guy just gets better and better.

The albums he did with Blockhead I find less dense than a lot of his other stuff. Maybe the brighter beats help. 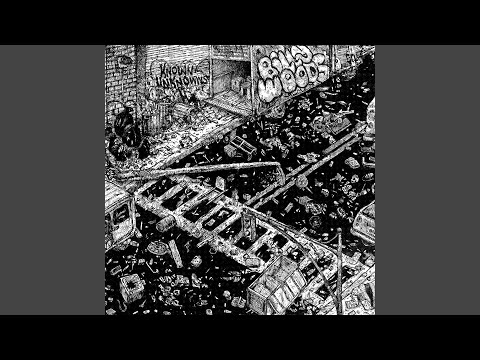 Any chance of UK dates in the autumn do we think?

Seems a bit soon given he was just here but would love it if he did.

Got into this big when it came out, but I can’t enjoy it as much anymore because I listened to it a lot during a tough time and it reminds me of those times. Gave it a go a couple of weeks ago and only got half way through before having to turn it off.

I listened to very little of his other stuff from around the time though, so looking forward to digging back into that at some point.

Very tempted by that

Yeah, same. Did the realise the Pitchfork festival was broken up into smaller shows. Give me a shout if you go!

Really want to see Billy Woods but know absolutely zero about the others on the bill. Any good?

Definitely check out Injury Reserve, they’re really good. Although their last album is a bit of a departure and is quite a tough listen as it was recorded after one of their members passed away. They Hate Change are ok, but for me, a little forgettable. Not at all familiar with Nukuluk, will need to check them out.

The new They Hate Change album is great imo. I saw Nukuluk at The Great Escape and thought they were alright but a little cringe maybe.

Looking forward to Woods at Le Guess Who?. Doing one solo show and then with Moor Mother performing Brass in full.

Somehow missed this thread last month. Caught it last night and it inspired me to put on Terror Management this morning for the first time. So far so good, think I’m gonna like this. Not sure why I never did, Blockhead’s great, although I haven’t paid much attention since his 2012 one.

As for billy, think I first heard him in 2015 with Today, I Wrote Nothing. Haven’t heard the two surrounding that album but have everything since.

Didn’t hear Armand Hammer till 2019, started with Paraffin. Ended up finding that more solid than his solo stuff (maybe aside from some select billy tracks that are excellent). Shrines didn’t grab me right away and it’s still growing on me, just haven’t played it much, then Haram ended up my favorite album of 2021 and is my favorite billy release to this day. Oh and I did check out Rome last year too which is great, like that better than Shrines.

Back to billy solo, I feel like I’ve heard History Will Absolve Me but according to RYM I haven’t. Maybe I just never cataloged it or only heard part of it. Due for a listen either way.

I do find most of his stuff pretty dense with moments of immediate accessibility, most of his stuff needs time to sink in. Think the albums I’ve mentioned liking most were more immediate connections. I think this Blockhead-produced one is gonna be like that actually.