Just found out that the Choir Of Young Believers frontman passed away just before New Year’s, aged 39.

I’m pretty devastated by this, as I absolutely loved his music and the 11 times I saw him live. I originally discovered him from him randomly sending a friend request on MySpace, and him being one of the very few band/friend requests who actually ended up sounding good.

I had the messaged their label about getting their EP, and they then sent me a cd for free. And then when I saw him at their first London gig back in 2008 I said hello to him and asked if he would mind writing me a story (as is my thing I do with bands). He then asked if he knew me from Myspace (I assume I must have messaged him a few times), I said yes and my name, and then he exclaimed “The viking!”, as I had some kind of photo of me dressed as a Viking back in those wild days. He wasn’t sure about writing a story in English, so wrote it in Danish instead, which was just about his day, with Christian being the record label chap who had sent me the cd: He hadn’t released any music in a while, but was so happy to see him come out and play with/support Dinner on a couple of gigs a couple of years ago. And then he released a very subdued quiet album last year.

Just wanted to post about it despite them not being particularly well known, although some people will potentially have heard the following song from The Bridge soundtrack: 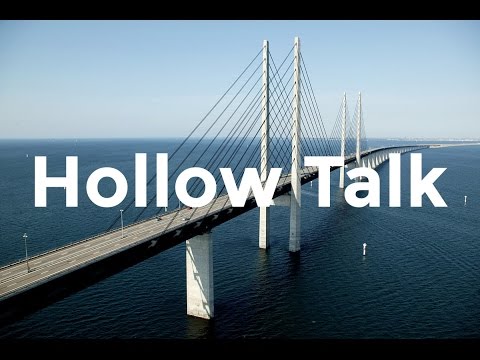 Oh that’s really sad. I really liked the album that had Hollow Talk on, I saw them supporting Mew years back and picked it up off the back of that.

Sad news, and as you’ve linked I got into them from The Bridge title track which is so good.

Oh that’s sad. The only time I saw COYB was in Paris in 2009, supporting Atlas Sound. I remember them being really good.

Bradford Cox had this new song that he’d played for the first time the night before in London. He got the bassist and cellist from COYB to play on it in Paris, which took the song to a whole other level compared to the previous night.

Yep, I remember the cellist playing with them, and also with another Danish band I liked called Jong Pang. She released one album under the name of Chimes & Bells shortly afterwards. Just had a search for her, and it looks like she’s been releasing music under the name of CTM, and had released an album last year so I’m just giving that a spin now, which sounds nice on the first track so far. 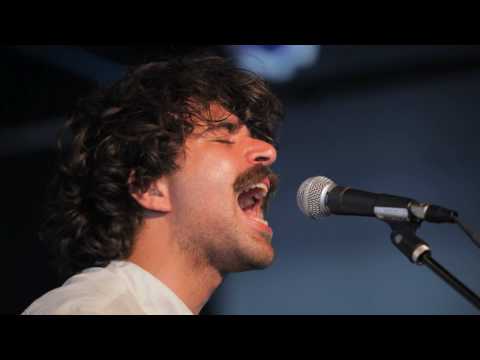