A thread prompted by the discussion of the merits (or lack) of the Stormtroopers of Death in the ‘How good was the year in music 1985’ thread.
I still have some affection for the mid 1980s Crossover genre where hardcore punk met thrash metal. Growing up in a remote rural part of the UK in the 80s most of my friends were metal heads. I was obsessed with US hardcore (and what was emerging from hardcore) and I was never going to get along with my friends’ Flotsam & Jetsam and King Diamond albums but we found common ground with crossover - the likes of Cro Mags, The Accused, DRI etc.
Does anyone else have any favourites? I’ll start with this load of nonsense featuring a ludicrous guitar solo by Metallica’s Kirk Hammett that morphs into the Munster’s theme. 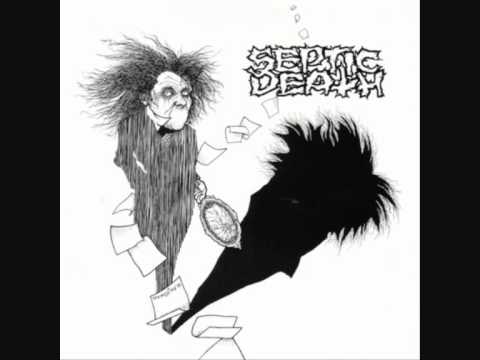 Poison idea’s Feel the Darkness is a classic for a reason. 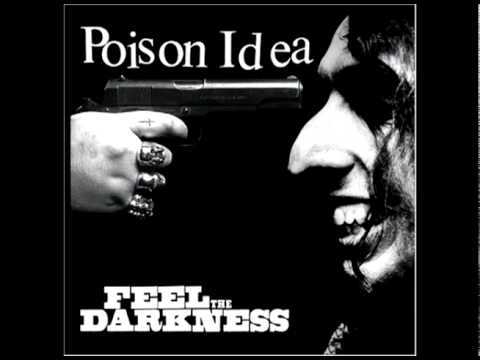 But the first Suicidal tendencies album has to be the GOAT. Just so much fun while raging that hard. 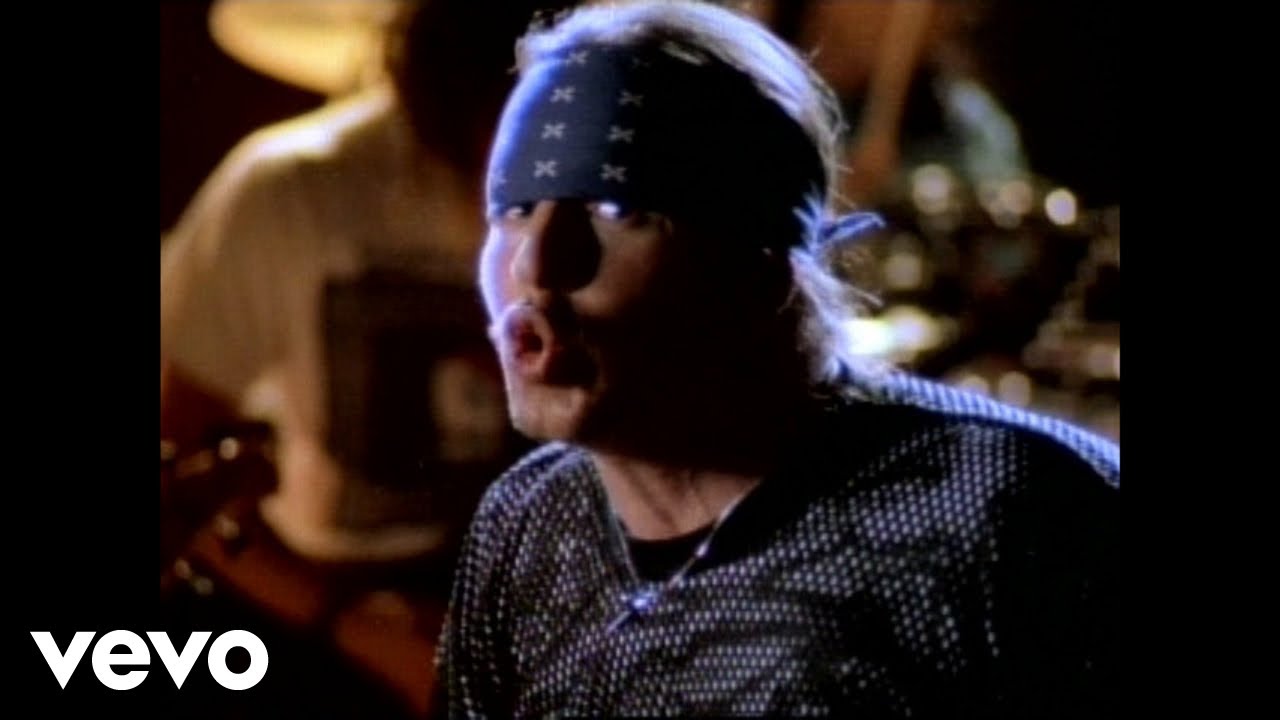 Absolutely love a bit of crossover! Discovered these guys fairly recently who went under the radar a bit at the time I think (from the peak crossover year of '86). 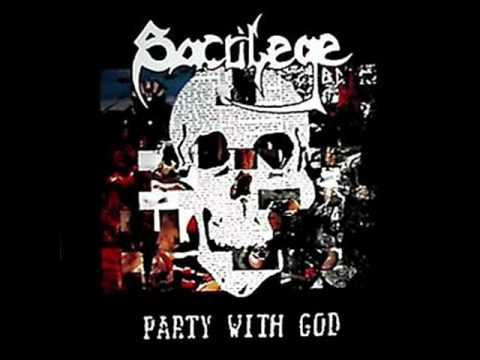 Don’t know if I’d call Poison Idea crossover tbh. Same with Cro Mags tbh. More metallic hardcore. Not that it matters or anything (both of those bands are all timers) but I always thought of crossover as basically punks playing at thrash metal speed but without so much of the precision. Might be too narrow though for sure.

But the first Suicidal tendencies album has to be the GOAT.

Absolutely no dispute at all about this though

Ripcord’s ‘poetic justice’ is ace if we’re including UK bands.

Also (and I know somebody else here will agree) ‘bored’ by Death Angel is an absolute banger of a track. 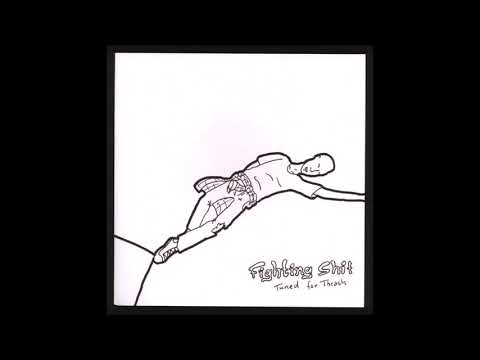 Loved this band in early / mid 2000s, saw them maybe six times during that period in various village halls and houses and they were absolutely ferocious.

Olafur Arnalds was their drummer!

Almost agree, but whilst the debut DRI 7 inch single has 22 songs on it, it is more Hardcore than Crossover. Their 2nd album, or the release that follows that EP which has always been credited as their 2nd album, Dealing With It is a great album. It is hooky and all the songs are very short, but again, it is Hardcore really.

By the time DRI did crossover, with their 3rd album, um, Crossover something had already changed in the scene, plus that album isn’t very good, although it made a lot of difference. Still feel the S.O.D. album is the biggest game changer, although it is not an unproblematic album by a long shot.

Of the U.K. acts, I’d say a big favourite of mine was always The Stupids. Incredible live circa 87. 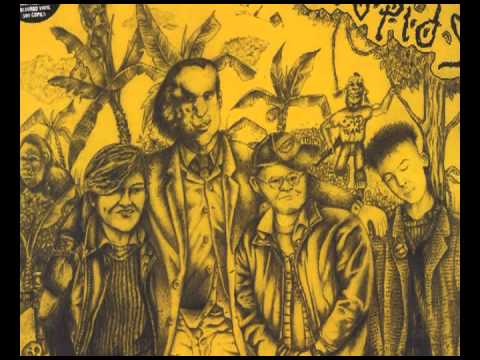 I think basically it covers stuff that could be embraced by punks and metallers alike. I still have a soft spot for Agnostic Front. I know that they made themselves hard to love with their appropriation of elements of skinhead culture - they remain an avowedly anti racist band. 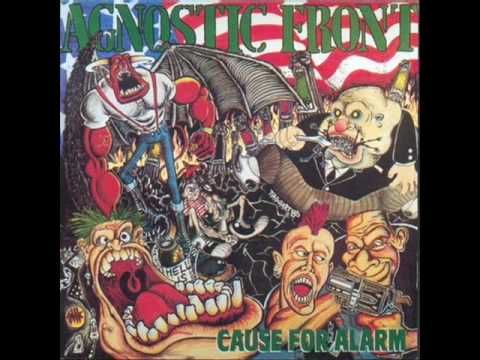 Only really know Cro-Mags and Suicidal Tendencies. Looking forward to what this thread throws up.

Yeah I agree, although I also think there is definitely a ‘crossover’ sound. Like, Agnostic Front are a really good example - United Blood / Victim In Pain era they were playing straight NYHC (although they were definitely responsible for taking that sound in a new direction). By the time Cause For Alarm came out, they had definitely ‘gone crossover’ and brought way more elements of metal in. They weren’t the only ones either - bands like Raw Power and Ratos de Porão started out playing amazing raw hardcore, but by '86 they were playing (amazing) crossover. Was definitely a set ‘sound’ imo. Like scenes in Brazil and Italy seemed to fall for the crossover sound in a massive way at the time, where as it hardly had any impact at all in Sweden and Japan.

Appreciate I sound like genres mean everything to me! - they really don’t, I’m not honestly bothered what the correct classification is for music I like - just find this type of stuff, like the development of certain sounds and scenes interesting

Edit - meant to add that Agnostic Front are incredible and that one major mis-step aside (Public Assistance, which they didn’t actually write and some of the other stuff on CfA, which they did) they seem like solid guys and are definitely anti-racist 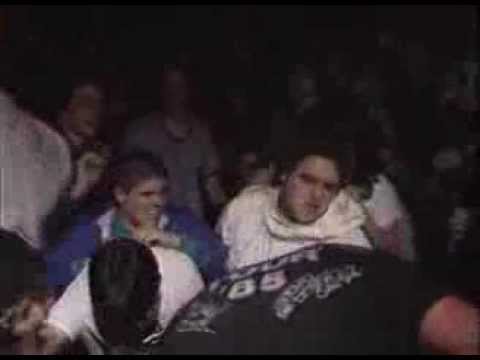 This one definitely sounded better 36 years ago: 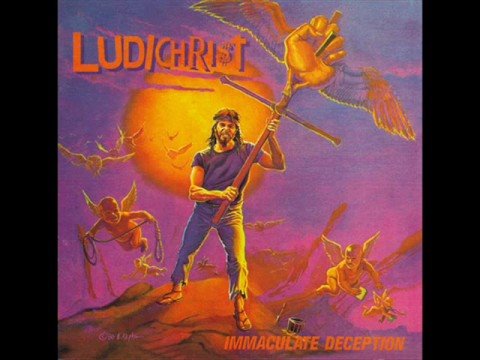 Ludichrist are so great. One of the things I really love about this period is how silly (but still cool) some of the songs were. Think it might have been the flipside to all of the super serious fuck Reagan stuff that had characterised the decade so far, but either way, bet these bands would have been so much fun to see live 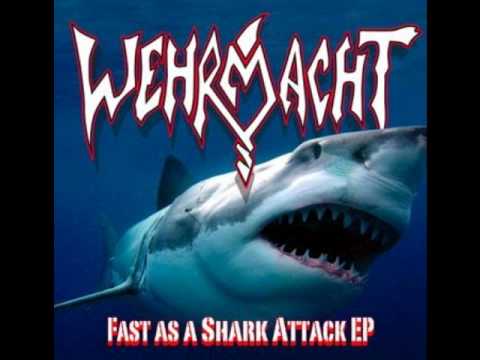 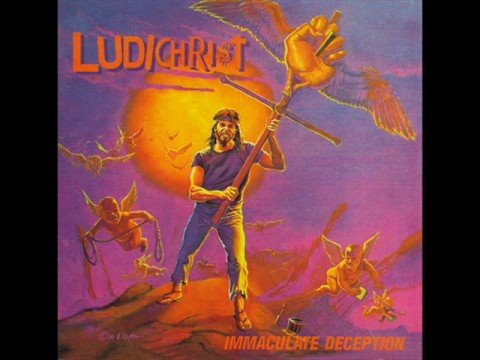 (I even love the rapping!)

plus that album isn’t very good 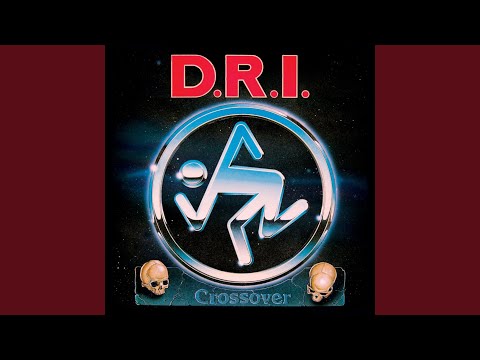 Sorry, Crossover was a stinker. I’ll leave this here just in case the track above was anyone’s first encounter with Dirty Rotten Imbeciles. 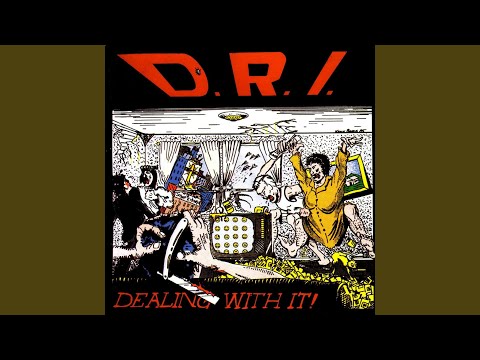 An opinion that I’ve seen before is that you can only like old or new D.R.I. and not both. Well I love all of it up to Full Speed Ahead

There was definitely a British crossover scene but it largely seemed to consist of old punk bands trying to be relevant (e,g. The Exploited, GBH, Broken Bones). Also, the marriage of metal and D-beat lead to horrors like Virus - the only time I’ve ever seen an audience throw coins at a band because they were so bad. 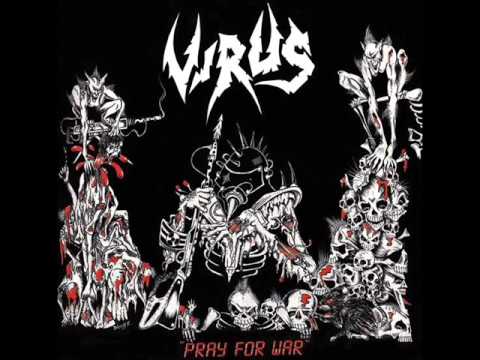 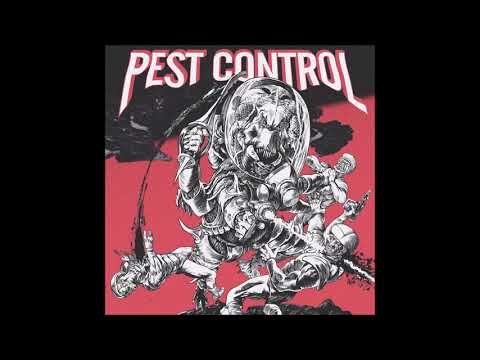 These are more standard than crossover but just thought I’d post anyway to give some attention on them, they’re ace

This lot are great! Cheers for posting. Would have definitely bought a t-shirt off their bandcamp if they’d had anything other than XXL left