The draw has just been released for the PDC World Championship. 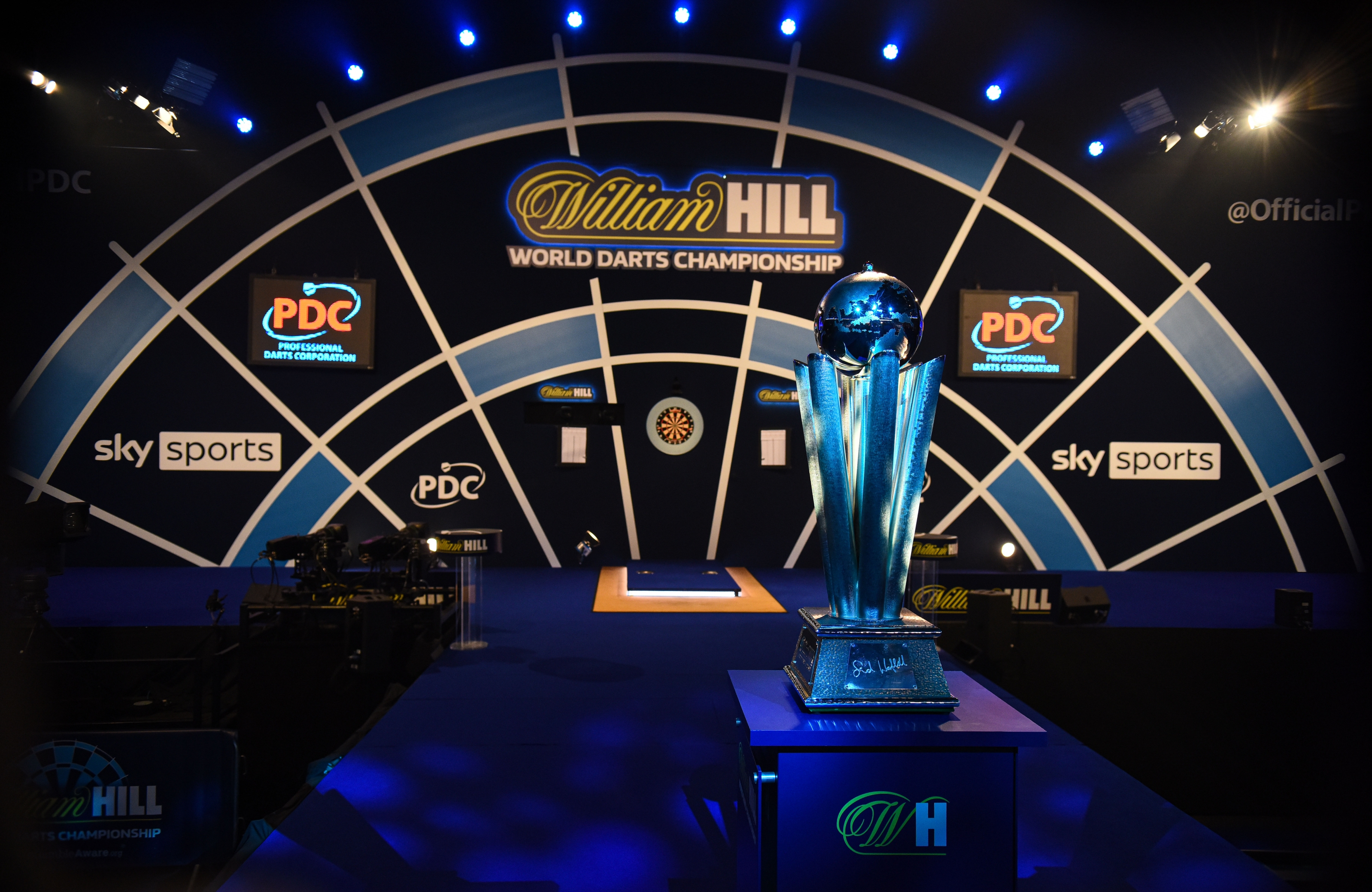 Gerwyn Price will begin his William Hill World Darts Championship title defence on the opening night of the 2021/22 tournament.

Ricky Evans is the fastest man on earth. check out this 180 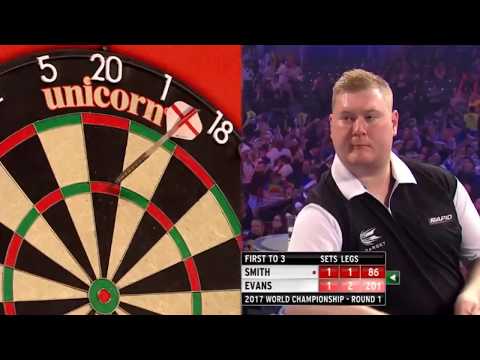 Paul Lim aka the first person to throw a 9 darter at the world champs is still involved at the age of 67. If he beats Joe Murnan he plays his 2nd round match in the evening session on 22nd December.

You may have seen me banging on about how awesome Fallon Sherrock is. She’s got a round 1 match against Steve Beaton who holds the record for most world champs appearences. If she gets through that she’s playing in the evening session on the 22nd December.

Dirk van Duijvenbode is an aubergine farmer who walks on to completely ott Dutch hardstyle. He’s playing his first match on the 22nd December in the evening session. 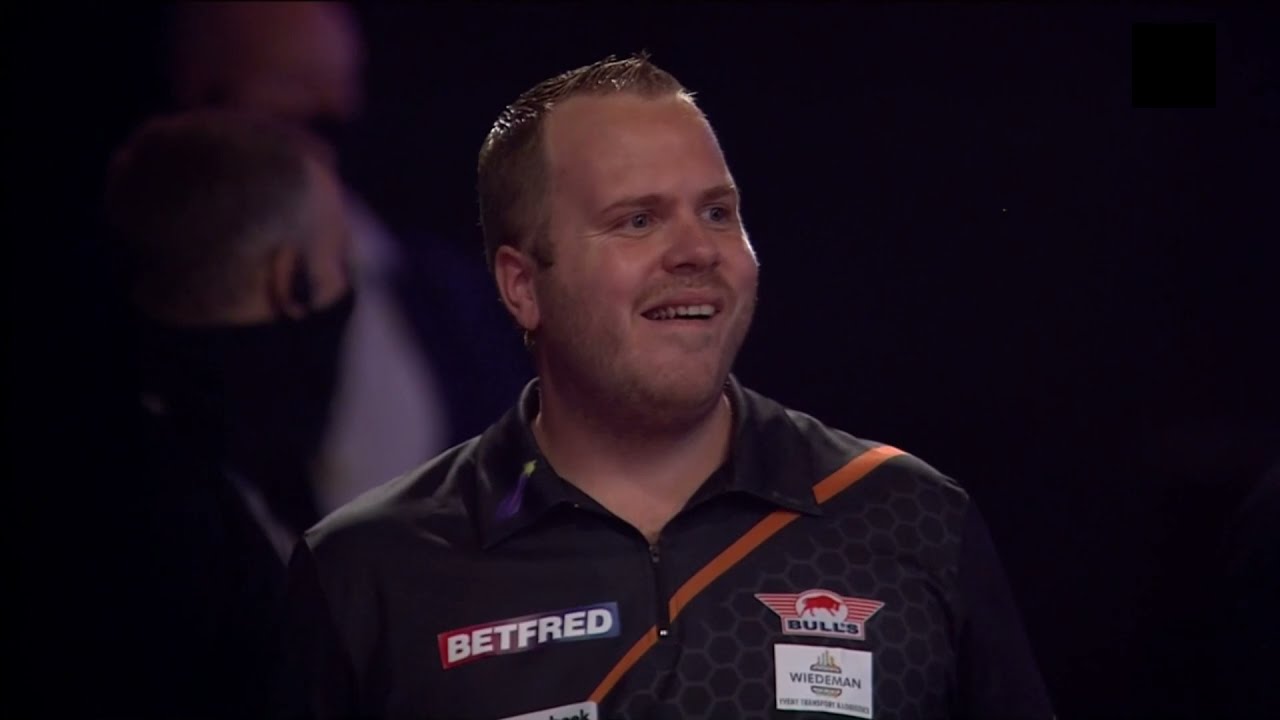 I’ve got a bet on Jonny Clayton to win it. He’s been on fire this year.

I’m also going to the evening session on 22nd December. Legit so fucking happy with how the draw has turned out.

I don’t really watch darts but it’s good fun when I do. Nice touch to make the thread ahead of Darts in Sound meat on Saturday too.

Have posted before about knowing a professional darts ref who is an absolute roaster but also kind of hilarious to summarise (loves Steps/Vengaboys, trained as an accountant, won Countdown, trainspotter, love rat, darts ref)

Just bought my Now TV sports pass and I am ready for this.

In Heart of Dartness, TV's Ned Boulting sets out to answer the forty-something year old question: What, exactly is darts? Is it a sport, ...

tonight should be good too, Lisa Ashton in the 3rd match and Lewis vs Anderson to finish in a rematch of the 2011 final (won by Lewis) and the 2016 final (won by Anderson)

I lost my shit at this, lovely stuff

more people have stood on the moon (12) than have thrown a nine darter at the world champs (11, up from 9 at the start of this edition)

He’s having an absolute nightmare on the doubles

@christopherhope
As if things could not get worse for our Prime Minister, here’s the crowd chanting “Stand up if you hate Boris” at the 2022 Darts World Championship at Alexandra Palace in London tonight. https://t.co/N0kVvUuQ9t
2 Likes
Aggpass 22 December 2021 22:40 #16

Always find it bizarre that Simon whitlock can be good at darts. Such an awkward looking action

Barney looked like his soul had been sucked out. He was a husk.

Appreciate this is a year old, but I’ve not seen it before… 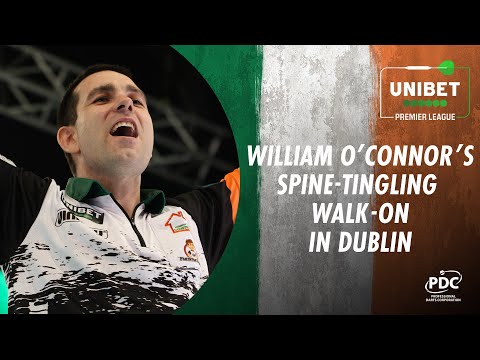