Death From Above Announce New Album Outrage! Is Now, Share Video for New...

never even listened to the second album. was it any good?

(I found it quite boring)

No it was not.

I like the new single. So will check this album out.

It was ace, full of bangers mate. 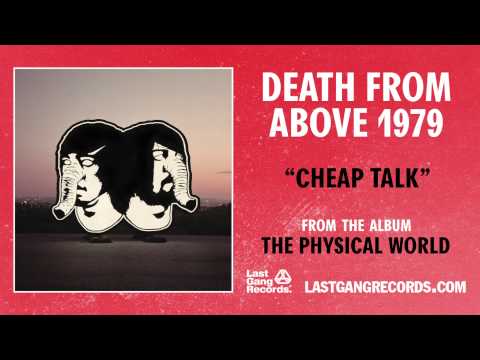 actually, come to think of it, maybe i did listen to it. can’t remember anything about it. 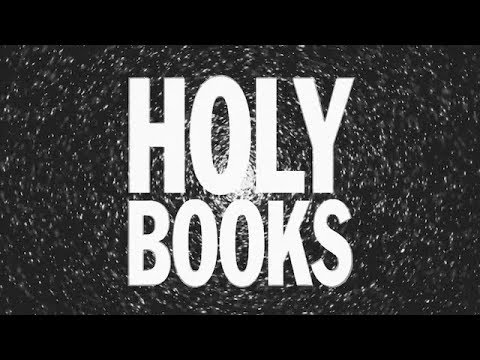 This album is going to be great

Never understood the negativity that surrounded The Physical World.

I appreciate that it’d never have the impact of You’re A Woman, I’m A Machine from the musical landscape at the time, those they’d influenced etc. but it was everything you could ask for a reformation album from the band. Sebastian Grainger was doing a poppier version solo while JFK was having fun using synths instead of a bass for his big riffs. It wasn’t like they’d both gone off to do something completely different.

It’s like making a cheese sandwich and then complaining that it’s not a small car. That’s a banger. I didn’t really bother listening to the second album and I’m sort of pleased they haven’t tried anything particularly different than YAWIAM. Not one of those bands that need to be big, clever or full of new ideas for me personally.

This album is delivering in a big way, exactly what I want from a DFA album, dirty hooks everywhere.

The metal clang (sample?) on Statues is superb, really elevates the song.

Hard to keep up with all the big new releases atm. Will be giving this a few spins today though.

This one almost seems to have sneaked in under the radar with so much other stuff being released at the moment. Having to stagger my listening just to give everything a chance! Only just given the new Mogwai record a spin. Great to hear they’ve not mellowed! Will join in the fun soon

Nomad - Solid
Freeze Me - Banger
Caught Up - Banger
Outrage Is Now - Solid
Never Swim Alone - Banger
Moonlight - Sounds like Muse, still bangs
Statues - Banger
All I C Is U & Me - Not sure about this one and the next
NVR 4EVR - See above
Holy Books - Banger

6 hits out of 10 is a great return rate. Very happy with this.