Not sure what sort of show this will be (full band or solo?), will this mean a new album maybe, or have I just missed the announcement about that?

Tickets on Dice as well as See Tickets

There’s a new album called “ken” out on the 20th October (I think). I’m going to the Scala show. Love Destroyer.

In fact, there’s a new song on Spotify! 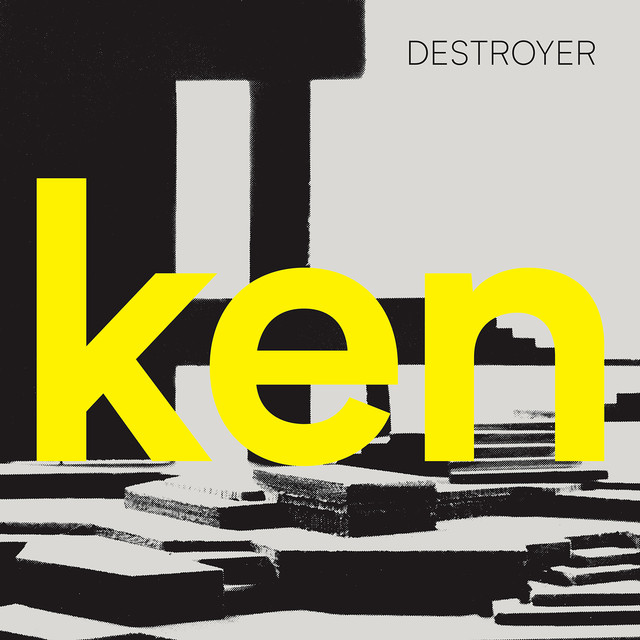 Sky’s Grey, an album by Destroyer on Spotify

‘Poison Season’ is worth a re-listen. It’s aged well.

I’m only just getting into the pre-‘Rubies’ material. Really enjoyed ‘This Night’ but I’ll have to dig deeper into it.

Rubies was where I came in and I’ve loved everything since. Only really listened to This Night and Streethawk: A Seduction prior to that. Streethawk is possibly the better of the two.

This will happen on Friday night when I have time and some good wine to drink while listening to it!

Ah yeah, it’s a good time. Crooning along to Destroyer when a bit pissed is one of my favourite things and he’s in full glam stomp mode on that one.

I think this is the least expected reasoning behind an album title I have ever read. Would not have pegged Bejar as a Suede fan!

Sometime last year, I discovered that the original name for “The Wild Ones” (one of the great English-language ballads of the last 100 years or so) was “Ken.” I had an epiphany, I was physically struck by this information. In an attempt to hold on to this feeling, I decided to lift the original title of that song and use it for my own purposes. It’s unclear to me what that purpose is, or what the connection is. I was not thinking about Suede when making this record. I was thinking about the last few years of the Thatcher era. Those were the years when music first really came at me like a sickness, I had it bad. Maybe “The Wild Ones” speaks to that feeling, probably why Suede made no sense in America. I think “ken” also means “to know.”

I’ve stumbled home on many a night crooning along to ‘Kaputt’. I may as well add this album to my repertoire!

I fucking love him so much

Saw them at Pitchfork Paris in 2015 and thought they put on a terrific live show. Dan looking cool as fuck performing in a trench coat whilst wailing away. Just awesome.

Have been revisiting Poison Season a fair bit recently but just stuck on Kaputt for the first time ages and it still stunning! Bay of Pigs is simply sublime!

Holy piss, this album is BRILLIANT! ‘The Sublimation Hour’!

Yeeeeaaaah, it’s a classic. Best sequencing ever. Should have been MASSIVE. 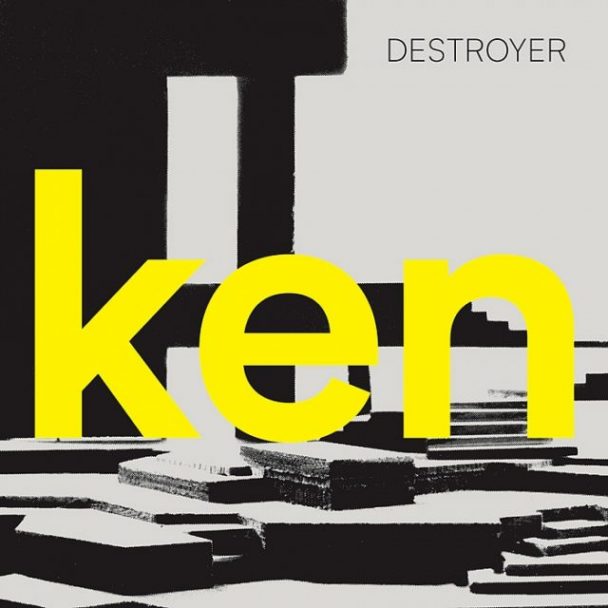 Destroyer – “Cover From The Sun”

Where "Sky's Grey" found Dan Bejar in louche lounge singer mode and "Tinseltown Swimming In Blood" was all New Order-indebted new wave, "Cover From The Sun," the latest song we're hearing from Destroyer's forthcoming album ken, is a relatively...