I’m listening to ‘Second Light’ today and i’m loving it. Anyone else a fan? Any suggestions as to what album to go for next?

My mate at uni in the mid-90s was a big fan and I’d listen to them at his room at halls while smoking. Liked Little Britain from memory but can’t unfortunately name or remember much else. Might put some on later.

The TV LOVES them. I think at least partly because their initial line-up featured a member from Guernsey (where she grew up) which was probably the sum of the island’s contribution to music at that time…

Would recommend their most recent release (2017

), Dread Times - saw them tour it, and it’s got some bangers

Cheers for that, i’ll give the latest one a listen. I was going through a pile of CDs and ‘Second Light’ was in there. I think i picked it up in a charity shop for a quid a few years ago and never put it on. Great album! I remember them from the 90s as the band that always seemed to be on first on the main stage at festivals but i’m ashamed to say i haven’t paid them much attention…until now!

I want to say something churlish like “babby’s first Dub” but the truth is, certainly in the mid 90s, they were championing a sound that was pretty fringe in the UK*, unless you were a devout follower of the church of Dr Paterson. Their 1995 output is brilliant; Zion Youth is probably the best song/EP from that period. Definitely give Biological Radio a go; it’s a bit less pop but still full of dubby bangers.

I have a lot of nostalgia for their debut 360 Degrees. Was always first choice to put on while getting mashed in the mid 90s! 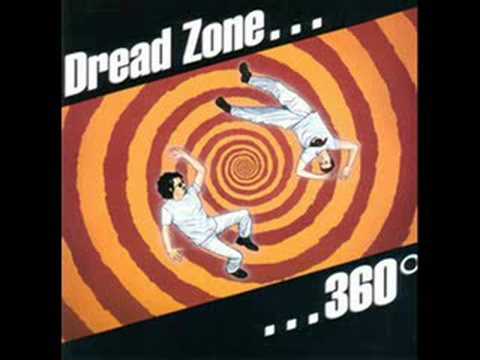 Thanks for that, i’ll check out ‘Biological Radio’.

“Baby’s First Dub” is perfect for me as i am a bit of a novice when it comes to Dub. I enjoy Primal Scream’s ‘Echo Dek’ and a few Weatherall remixes but that is about it!

They seem to be at every festival I go to! I’ve enjoyed them in the past, but tbh these days I don’t go out of my way to watch them anymore.