I’ve just seen that they’ve put out some kind of album/compilation of songs as a free download. No idea who’s behind the songs, if it’s one person or a group. The penultimate track with vocals is gorgeous. 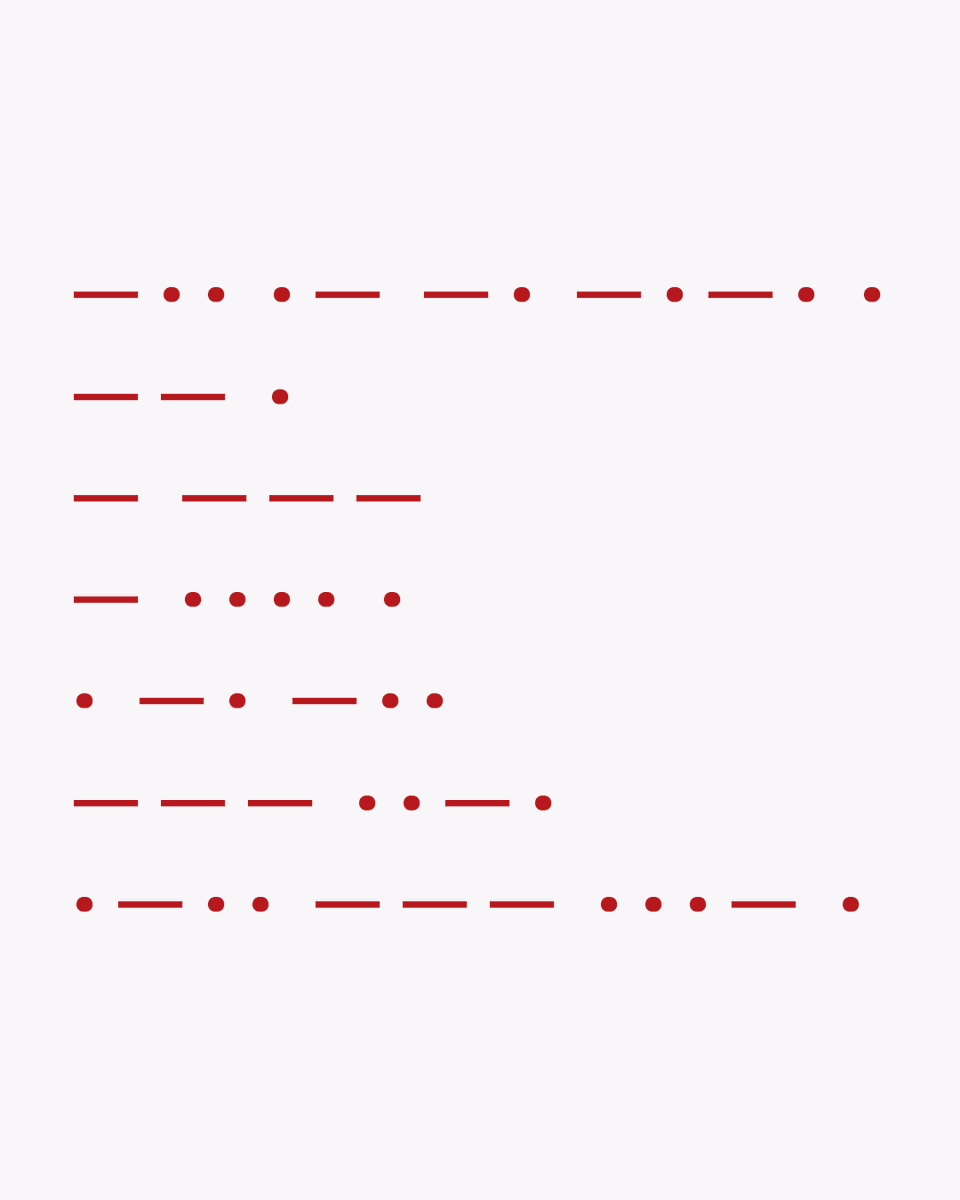 It’s going to be an absolute nightmare to catalogue though…

LET IT GO is by Peter Broderick, DANCE ME TO THE END OF LOVE is Douglas Dare.

There are 7 tracks as of now, the 7th is called GAIN. No idea who it’s by yet.

Ah, was going to say I was pretty sure that sounded like Douglas Dare

This is quite exciting (for me anyway) given that Peter Broderick record with that song has come out today, particularly if they’re adding new tracks to it as we continue through the year.

Serious is delighted to present a Between the Lines night for Luminate at Kings Place. Our friends at Erased Tapes have curated a beautiful triple bill, featuring German cellist and Nils Frahm collaborator Anne Müller’s