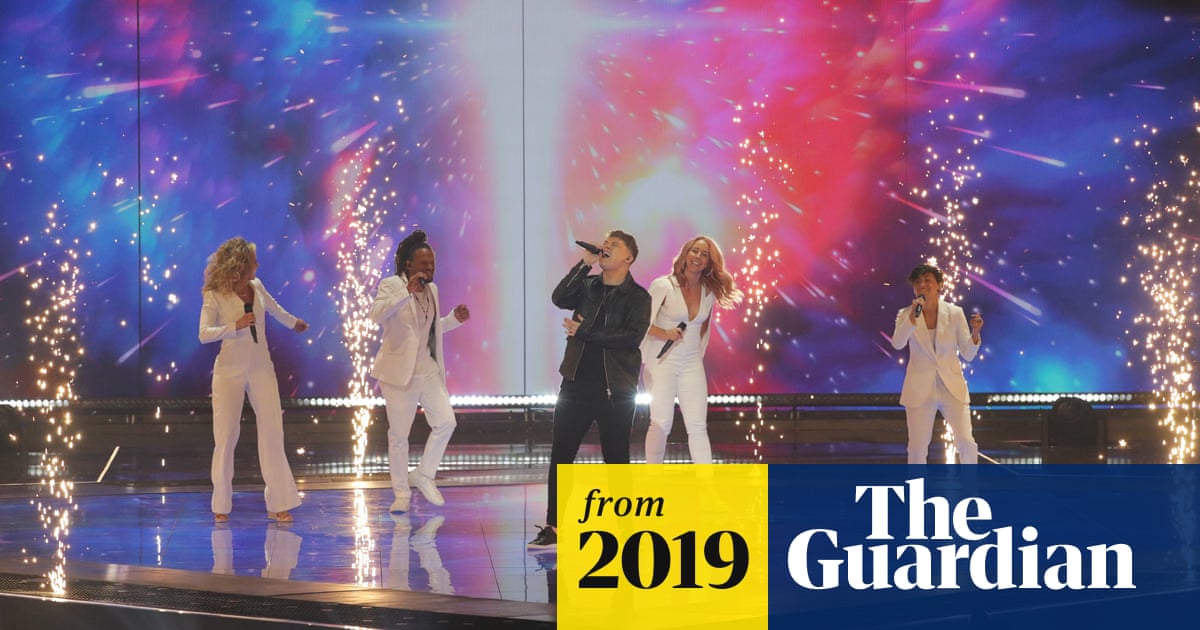 In a ‘turning point for the UK at Eurovision’, the corporation is teaming up with a record label to choose the artist and track for the competition

It’s a shame because I do love the Making Your Mind Up programme or whatever they’re calling it these days, but it does tend to end up with the UK utterly embarrassing itself every year

Think its a good move to ditch the format. Can we wildly speculate which BMG artists would be a good fit (hello Goldfrapp!)

Max Martin is BMG I think, it’s almost too obvious really though isn’t it

I believe the format was originally called A Song for Europe. Best not to let the public pick though.

BMG will be getting called in to make sure the song is released to streaming services and well marketed in the weeks and months beforehand. I believe most of the songs that did best in the Eurovision final public vote in 2019 had been on Spotify for some time and had millions of listens.