Some depressing news to start with: 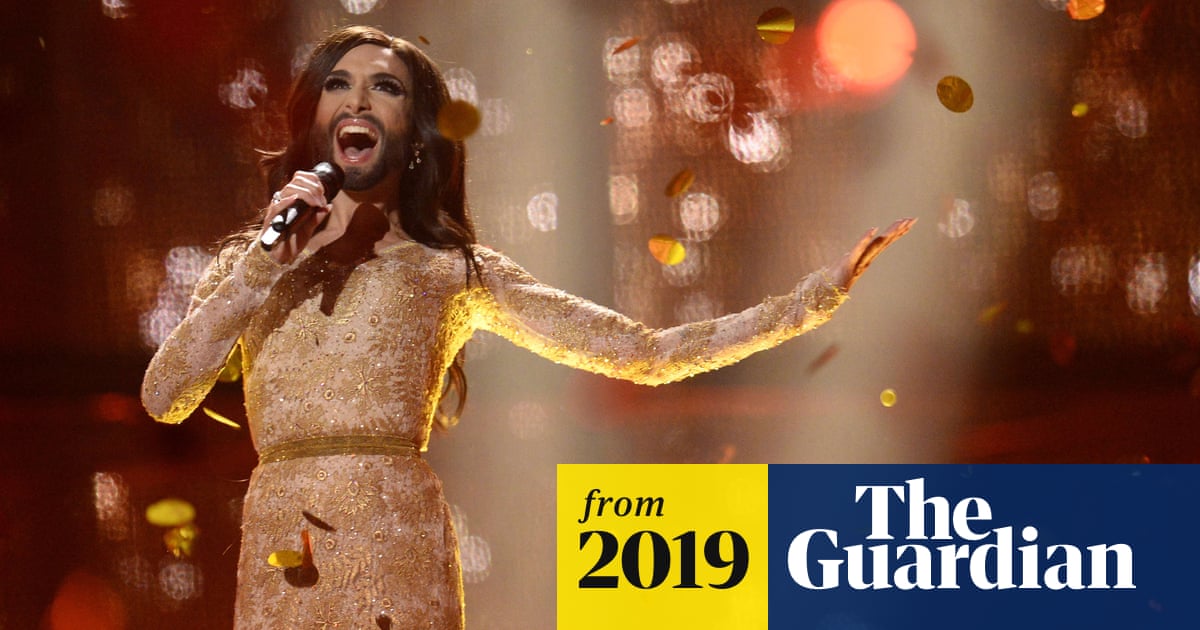 Hungary pulls out of Eurovision amid rise in anti-LGBTQ+ rhetoric

No reason given for withdrawal from show, called ‘homosexual flotilla’ by pro-Orbán journalist

Not Liverpool or Rome?

Sorry I thought I’d get that in before @rich-t

We don’t have any songs yet but some artists have been announced.

Belgium will be represented by Hooverphonic, best known for doing the Mad Men theme tune.

Bulgaria will have Victoria: 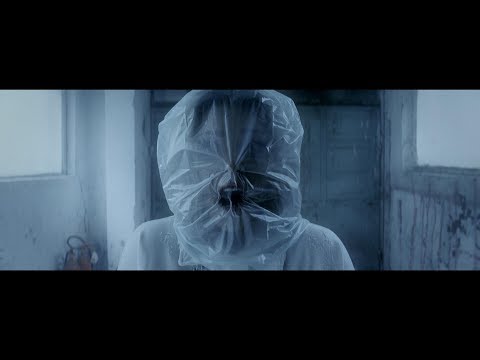 Judging by that and the fact it’s Bulgaria, I think we can expect a solid if sterile mild-banger.

Spain are sending someone deeply Spanish as bloody always.

because it was up there so long, I still remember the slogan from last year’s contest.

it was ‘dare to dream’

[I REFUSE TO ENDORSE

I thought My Bloody Valentine were Irish!!!1111

You get two votes, one for Euphoria and one for your second favourite.

Belgium will be represented by Hooverphonic, best known for doing the Mad Men theme tune.

Eh? That was RJD2

Only Teardrops gets in my head the most but have to vote Conchita. Heroes is a banger too. And Satellite. Fucking Eurovision man.

but like it’s genuinely my favourite song of the decade

so it was, not sure where I got that from

WE WOULD BE CRIMINALS

Deffo in my top 10 Eurovision songs

2015 was a classic for me. Heroes, Rhythm Inside, Goodbye to Yesterday, Golden Boy, A Million Voices and this: 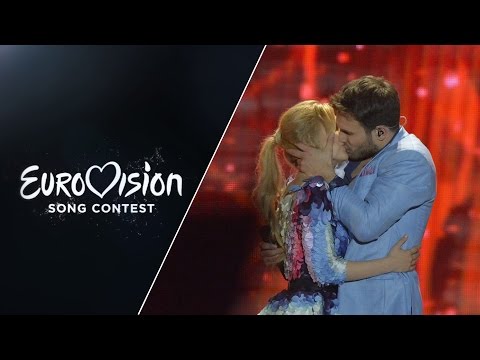 Stunning stuff all round.