I had a search for a thread, but the only thread on him I found was from 2019. So I thought I’d make an up to date one! 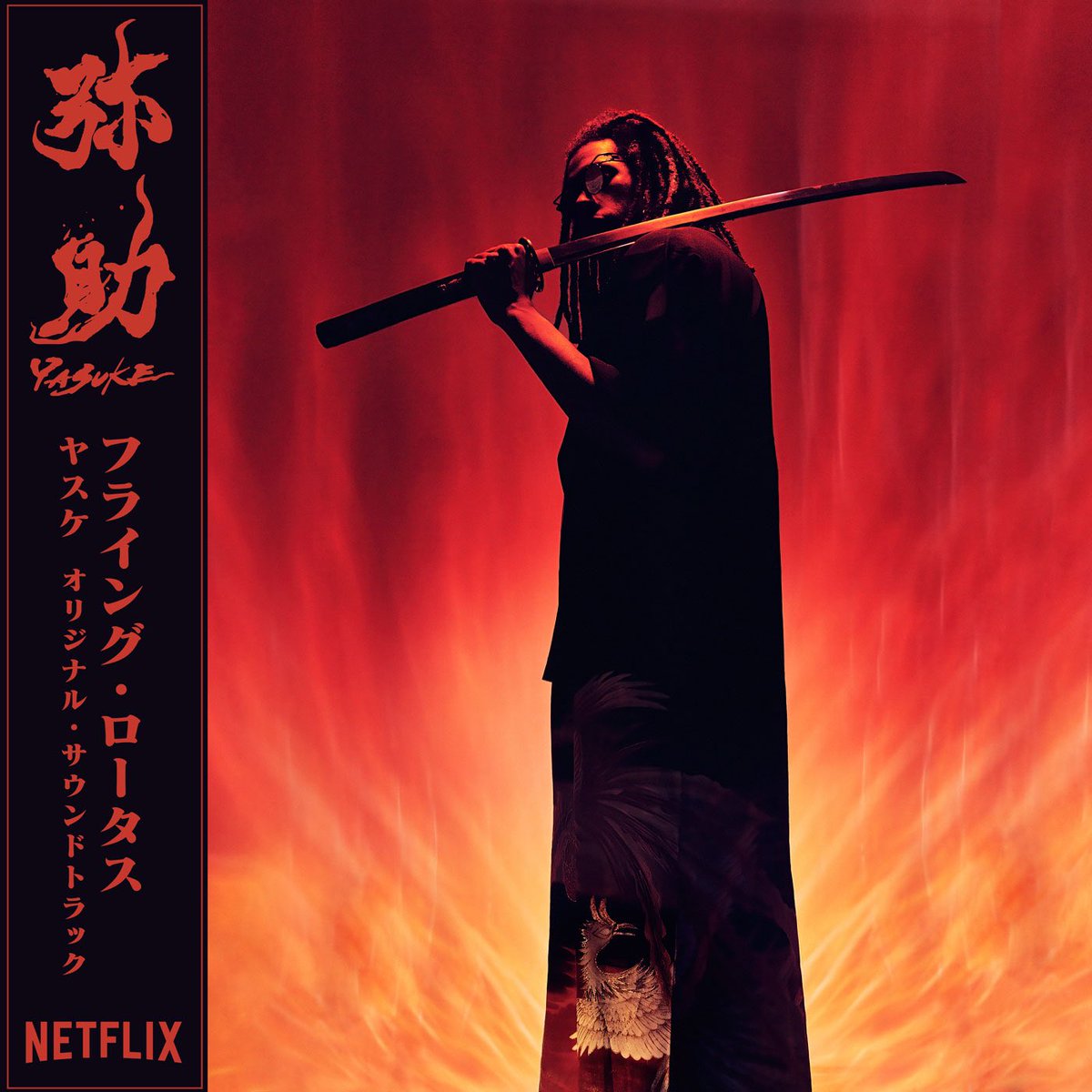 Hyped for the new album tomorrow!

The album is great on the first listen. The show has been added to my list, will definitely be giving it a watch.

He has definitely bought himself a CS80 hasn’t he?

He has definitely bought himself a CS80 hasn’t he?

CS-60 according to the man himself…

Yeah, really digging this. It’s like a cross between a score and beat tape, all done in a typical FlyLo style. Really good stuff.

I revisited the below beat rape and the Captain Murphy stuff last year. He is truly GOAT (even if the 2019 album was underwhelming) 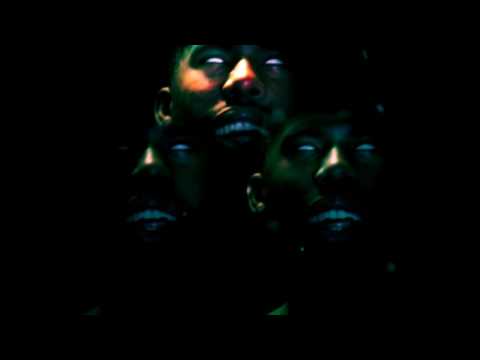 Has anyone given the anime a go yet? From the trailer it looked mint!

Has anyone given the anime a go yet?

I’m not in any way an anime fan, but I have to admit that this has intrigued me. And it’s not just because of Flylo’s involvement haha

Ha fair! I tend to stick to anime shows which are less action-y and more comical but think I’ll be giving this a shot for sure.

Watched the first one. I don’t have much of a reference point for this style but I thought it was pretty good. The main character is based on a real life warrior apparently but this seems very much set in the fantasy, without trying to give too much away. Intrigued to watch more and the score is fantastic, obv.

Yeah could definitely see the fantasy elements from the trailer but wasn’t aware that it’s actually based on real historical figure, that’s pretty neat. Think I’ll try and start it later on in the week but let us know how you find the rest of the series

First tweet in 3 years or so. Please drop another Captain Murphy mixtape

I have everything crossed 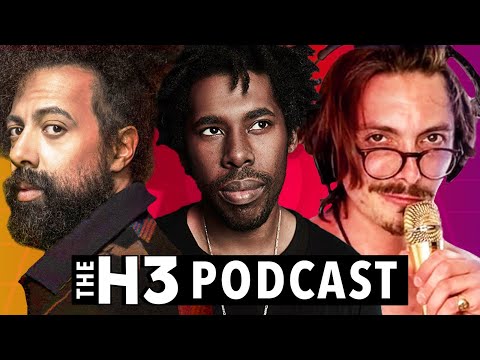 I should imagine that will be a lot of fun!

My eldest put this on the telly just now

Ok, it picks up