I thought it might be good to have a fresh post rock thread after the chat in the Mogwai one, so here’s a place to talk about anything from crescendocore to borderline ambient. 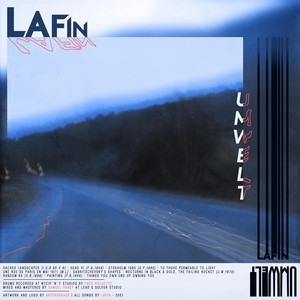 Going to try and check out as many of the suggestions as possible.

Don’t think I know any hidden gems, probably all fairly predictable but anyway I’ll chip in with a personal favourite.

Thanks for setting this up @UncleRetrospective

My favourite post rock song and favourite piece of music of all time; 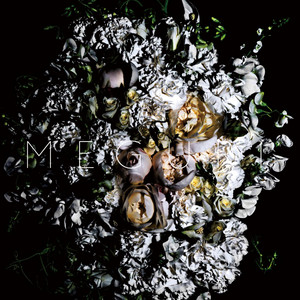 Older band, but some might not know about Sdnmt from Germany.

Random link that I haven’t checked! 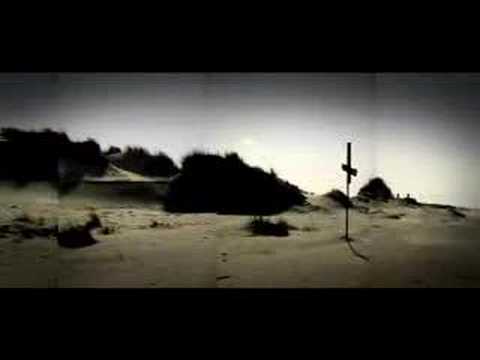 And a brilliant live video; 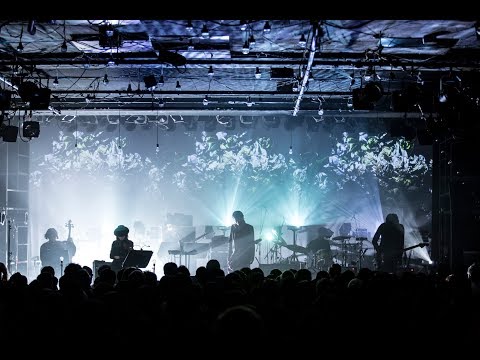 Saw him at EitS ATP and he was stunning.

Yeah same. Think this is streets ahead of his old stuff though. (Though I loved that too)

I used to listen to so much post rock back in the mid 2000s. Was even in a post rock band (I use band in the loosest possible sense. Played two proper shows and didn’t record a thing before breaking up) for a while. But outside a few band, I barely listen to it these days.

Maybe I’ll use this thread to get back into it…

Anyone in here post on the afterthepostrock forums back in the day?

I did. It was an odd place but I found so much new music from there.

God i love Labradford. Think the final LP is my favourite though which is less post rock i guess.

The first track is one of my all time favourite songs to drift away to. Love it.

Let’s go with some Irish post rock from bands that are sadly no longer with us.

The first are 3epkano who formed to make soundtracks to silent films. The string section are really great.
This is the soundtrack to The cabinet of Dr Caligari. Their other 2 albums are great but this has a warm, fuzzy place in my heart.

The second are Halves. Vocal post rock, although their last album was moving to a different sound.
This ep is a quiet and very pretty listen. 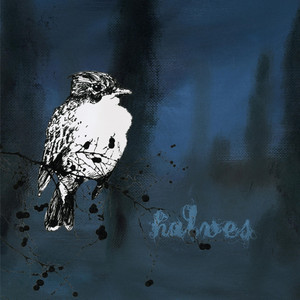 Haunt Me When I'm Drowsy

I was a little bit.

I also wrote for post-rock site The Silent Ballet at the time, and if I remember rightly there was a bit of a constant beef between the afterthepostrock forum runners and the guy who ran The Silent Ballet, which was very tedious for those of us exposed to it.

I loved the Silent Ballet’s end of year lists, always loads to find in there.
The prose, at times, could be a bit too… purple for me though

Where would a post-rock website be without completely up-its-own-arse writing?!

It’s a lesson the Quietus has taken to heart

It really does get painful trying to come up with new ways of saying things in a review. Was particularly difficult following the glut of EITS imitators.

I once ended up doing a review in the exact style of this scene from the Simpsons because I was at a loss as what to say any more. 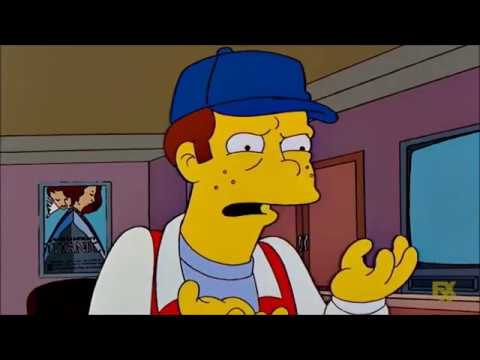 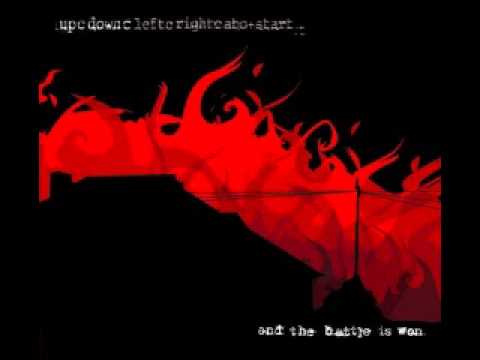 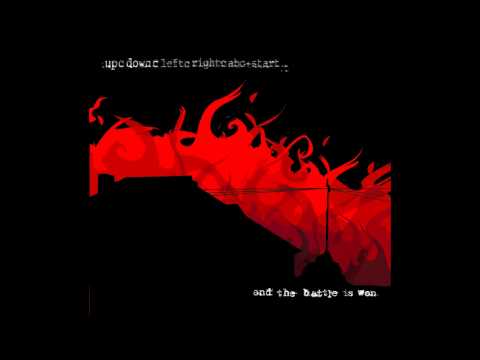 Upcdowncleftcrightcabc+start. Absurd name and somewhat post rock by numbers but I had a real soft spot for these guys when this was released, I don’t see their name mentioned often.