I’m helping organise a buddy’s stag do. We’re gonna do the Bermondsey beer mile but looking for some other fun things to do around Bermondsey or within easy trave distance. We’re looking for chilled but fun - any suggestions?

It’s out of season now, so a stadium tour at the global home of football would be a good call:

Upcoming Tours at The Den!

A new batch of Stadium Tours at The Den are now on sale!

Failing that, a tour of any of the adjacent waste plants would be a brilliant addition to any celebration.

Think The Doodle Bar still has table tennis outside.

HMS Belfast? Don’t think Sands Films Studio, Vinegar Yard Market, Brunel Museum + the Fashion and Textile Museum are fully suitable either, but the only things I can think of in that area…

“What’s the plan for the stag do?”

Walk in a park and a museum

The Arch climbing centre for a climb/bouldering

Catch a game at the den…

Ew no not Fourpure

Been to that DIY music venue around there. That was fun.

There was also a van company where there were possibly a hundred white transit vans parked there. Less fun and oddly slightly creepy.

You could go to the market. I don’t know if it’s still the case but due to an ancient bye-law/charter you could legally buy and sell stolen goods

If you mean DIY Space For London it’s gone. There is Bermondsey Arts Club which is a decent afters place if you’re still going post Beer Mile though @stupidsexyflanders

I organised a stag do around North Greenwich a few years back. After the beer mile you could catch a Thames Clipper down the river a few stops for:

London's busiest and best paintball, laser tag and airsoft arena! Based in Greenwich, experience paintball like never before inside an underground bunker. Plus party packages, escape rooms and live zombie experiences!

Or stay around Bermondsey for pedal pub tour…

Go to Wapping station and pose for a photo covering the last four letters of the sign. Legendary banter.

Go to Horniman Museum and Gardens and pose for a photo covering the last 3 words of the sign. Legendary banter.

Do the beer mile and make the stag drink the strongest beer at each place until he feels unwell and has to go home at 5 pm. Legendary banter. 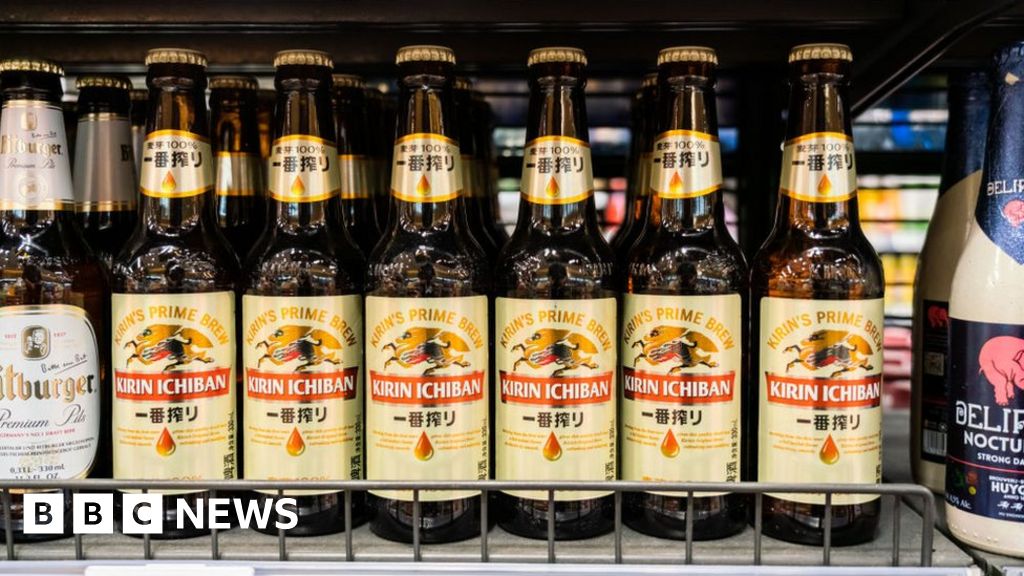 One of the world's largest brewers Kirin has repeatedly faced pressure from human rights groups.

Walk in a park and a museum

This would make me slightly more likely to attend a stag do. Slightly.

Whereabouts are you starting? Could hop on the Thames Clipper from Battersea to Tower Bridge or something. Decent way to kill the morning.

Ah ffs they own Four Roses too, maybe my fav bourbon

Oh really I didn’t know that!