Guy I know has built me a PC for my Lad’s birthday next week. tbq be quite honest, I know the square root of fuck-all about his stuff but he mentioned something about getting games from Steam…

Any advice (about Steam or otherwise) on what I need to do/sort out for The Boy would be gratefully accepted.
Ta

install the software http://store.steampowered.com/
set up an account if he’s too young to do that sorta thing
maybe buy a game to start with if you know what he’s after

that’s a cool present though!

The kit cost me £400 and the guy built it for nothing: that is very cool

i think mine has my card details and that saved so you probably wanna set up some kind of parental control thing otherwise you might get a big bill!

After he’s got a game or two to keep him happy may be worth waiting for steam sales or humble bundle deal things to come along where games can be dirt cheap.

Other PC gamers will know more about this than me tbh

might be worth getting him a cheapish usb microphone / headset if he’s going to be playing with m9s.

also, make sure you’ve got the monitor, keyboard, mouse and all the cables needed too.

AND A PROFANITY FILTER

we got our first computer when I was 13 and I remember having to ask my friend what ‘lol’ meant, and he told me ‘little old ladies’. Believed that for about 6 months.

Here are some words. You can thank me for them later.

I’m assuming your son has been on the internet for a while now, but man. That first PC that can run a few games and play online <3

Download the blizzard (battleNET) launcher and install everything tbh.

Oh yeah, if you can have a wire from your router to your PC do that rather than WiFi

Was a very prolonged argument in my house when I seriously got into FPS games (had to stretch ethernet cable across the landing when I was playing games). That precious, precious latency.

Not sure how old he is but make sure he’s aware of how hardcore Steam is about cheating.

It doesn’t completely destroy your online experience but it will annoy it. Reading through this 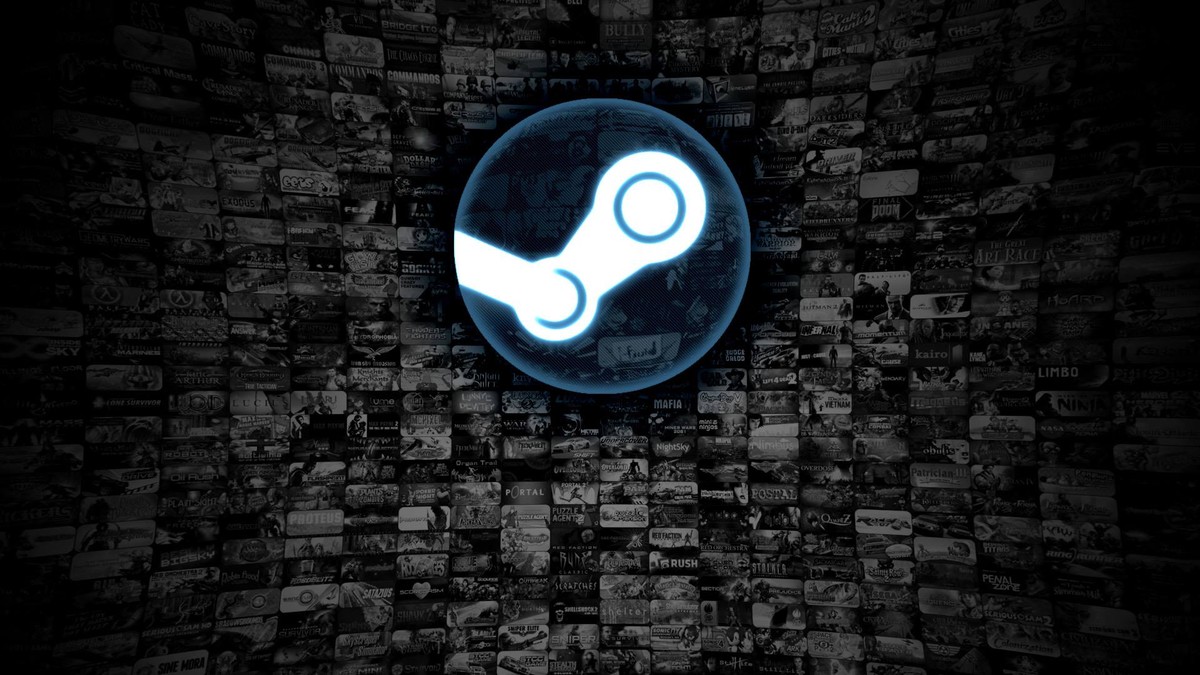 The Secret Shame of Steam Cheaters That Lasts Seven Years

For nearly a decade, your profile is branded: cheater. But should you really have to live with a stupid mistake you made at 17?

there’s a person on there who wasn’t cheating, they just had a mod turned on when they were logged into Steam they’d forgotten about or something.

So yeah, I guess make sure he’s fully aware of this side of Steam: you can’t really game without a Steam account these days, mind.

Pfft, lad his age’ll have no problem setting up proxies. Every game of casual TF2 informs me that VAC’s a joke.

try not to bamboozle noahvale, guys. probably doesn’t even know how to delete his sys32 file yet!