I appreciate this thread has probably been done before.

Where do you read about new music (apart from this forum)?

I’m not sure I’m Pitchfork’s target demographic anymore, which only really leaves The Quietus that I’m aware of. However I feel woefully out of the game in terms of this year’s releases.

While I enjoy the contributions and recommendations on these boards, I am a stickler for an old school review that implores me to buy something. Obviously in the age of curated playlists/streaming it’s easy to just check things out first-hand, but I miss being hand-held into buying something based on a strong review.

Good sources for reviews from all genres welcome. Thanks.

Mostly through Spotify playlists which are updated weekly with new songs

I tend to get many of my recommendations from music podcasts or DiS threads - the Rolling Heavy Music thread in particular, as it’s where most of my listening has been in recent years. I used to visit Metacritic, which provides links to reviews across a range of sites and publications and aggregate scores, but someone on DiS suggested AnyDecentMusic and I’ve visited it far more than often than Metacritic. I’d say the range of genres is reasonably broad.

Find Pitchfork and Quietus are two of the better for breadth and depth, but I’ve got these bookmarked and will scan through them once a week or so: 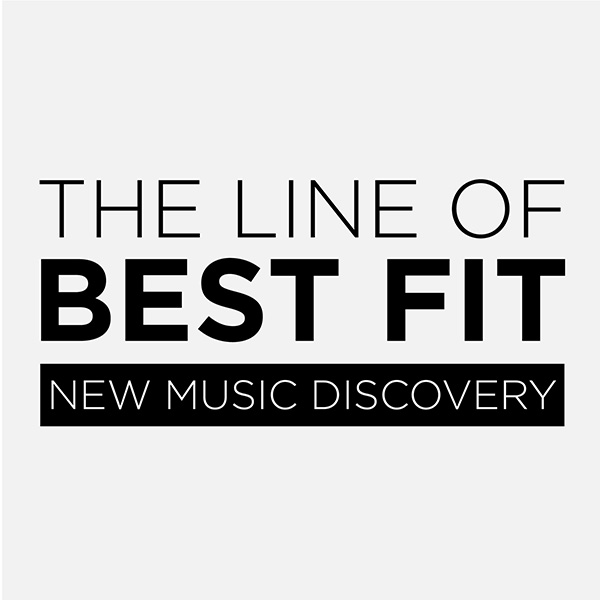 New Music Discovery: the best tracks by the hottest emerging bands from the UK, US and beyond. Your daily dose of the best music, film and comedy news, reviews, streams, concert listings, interviews and other exclusives on Exclaim! 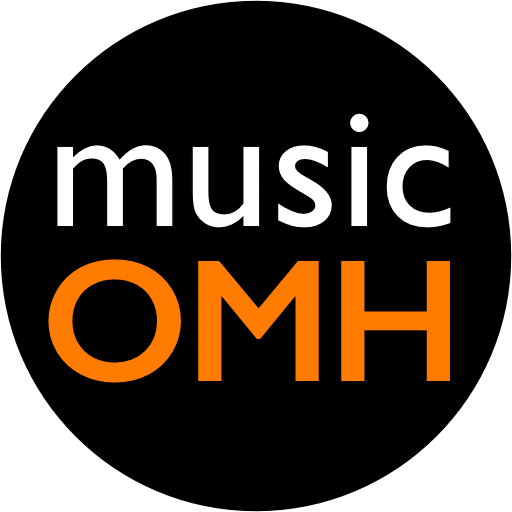 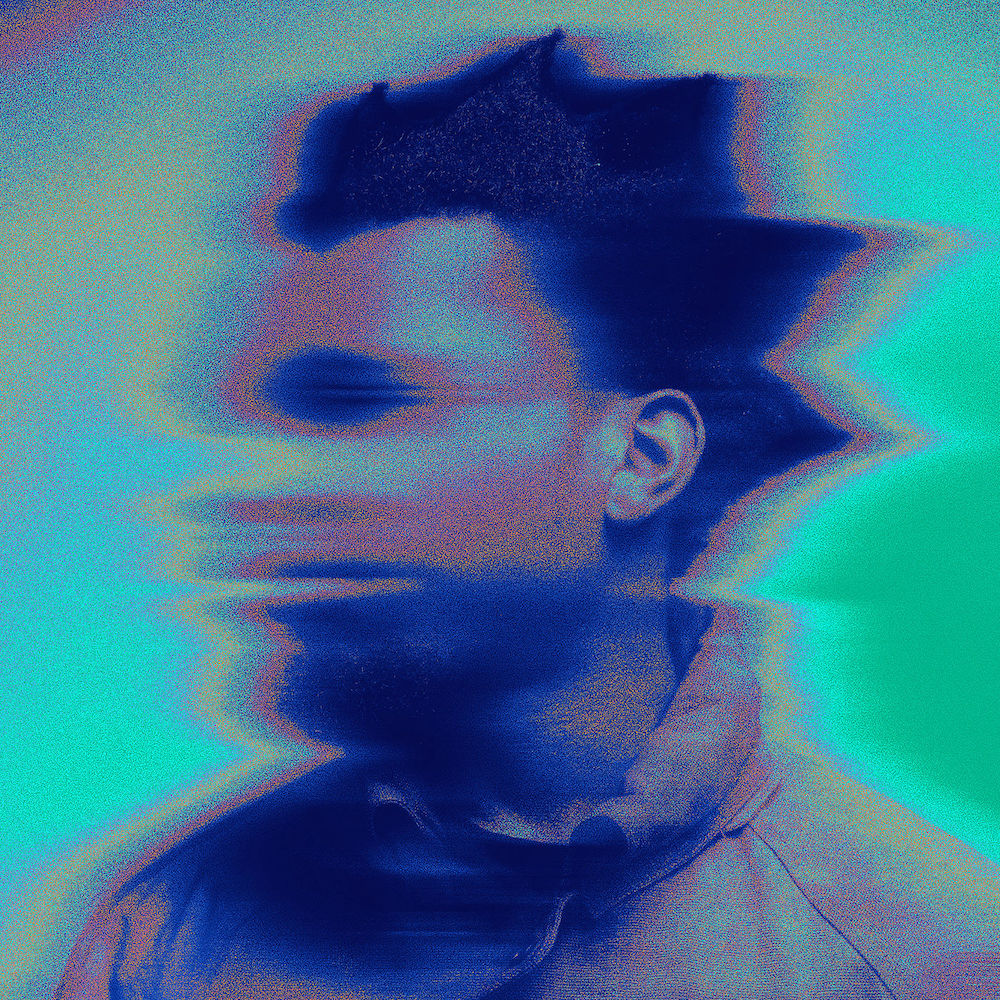 Album reviews of all the latest records released by our team of experts PLUS a huge archive of NME reviews.

We publish a new album review every day so you can stay up on the latest jazz releases.

Ah it’s more reviews I’m after fella, I don’t know why but I find playlists a bit mechanical

Has he ever reviewed a spherical song?

Stereogum have monthly columns per genre which are good

An online and print based music zine providing the alternative voice. Goldflakepaint when it’s back up and posting again

Stereogum is good for indie and hip hop

Brooklyn Vegan for anything else alternative

All the time apparently.

In addition to the above, I like Under the Radar, Louder Than War and Northern Transmissions

Under The Radar Magazine

Read all the latest reviews of music releases and live shows at Louder Than War including albums, singles and new music tracks & songs released.

Definitely Loud and Quiet, discovered loads of great stuff from them.

I just read the threads on dis. Norman records does good descriptions of albums it sells

Sub-thread (possibly worthy of its own):

What albums have you bought based on the strength of a written review alone?

My introduction to Mogwai was solely from a positive NME review of ‘Happy Songs for Happy People’ (back when it was a weekly print publication and I didn’t have the internet). The album more than exceeded my expectations.

I expect plenty of us have also bought some absolute stinkers based on positive reviews.

I pretty much never read reviews, because I have my own ears. If someone says something is amazing and it’s likely I will like it based on genre/similar bands that’s enough for me

I would imagine many back in the day, before the Interwebs. I’ve bought albums on the strength of reviews, in store recommendations, or even just the cover art. With no ability to preview, you just had to take the plunge and hope.

What was interesting back then was the “buyer’s remorse” you’d get when you bought an album that maybe didn’t quite live up to your expectations. As a result you would give it more of a chance just to see if there was something you were missing.

I don’t think that sort of commitment to an album exists in the days of streaming.