I was listening to Blood Brothers’ final album Young Machetes at the weekend, and whilst Blood Brothers have always been great at album closers (American Vultures, The Shame, Devastator), I realised that Young Machetes’ closer Giant Swan is the perfect CAREER closer.

It’s got a great feeling for drama, genre-experimentation (the first part sounds like a late-night cabaret before exploding into one of their best hardcore rippers), incredible energy, and its final lyric really sounds like the end (“Giant Swan, take me to the river.”) It’s basically their whole career in one track. 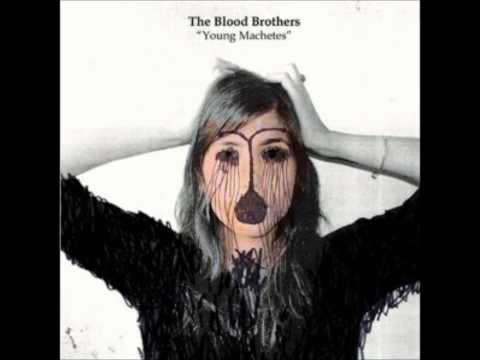 Another good example is A Tribe Called Quest’s “The Donald.” It’s pretty touching that in the light of Phife Dawg’s death, they decided to make the final ever ATCQ track a celebration of him- he’s centre stage, delivering another great verse, with Busta Rhymes and Q-Tip singing his praises. It also ends by saying “Phife Dawg”, whereas the first words on the first tribe album were “Q-Tip.” Pretty awesome tribute from an incredible band. 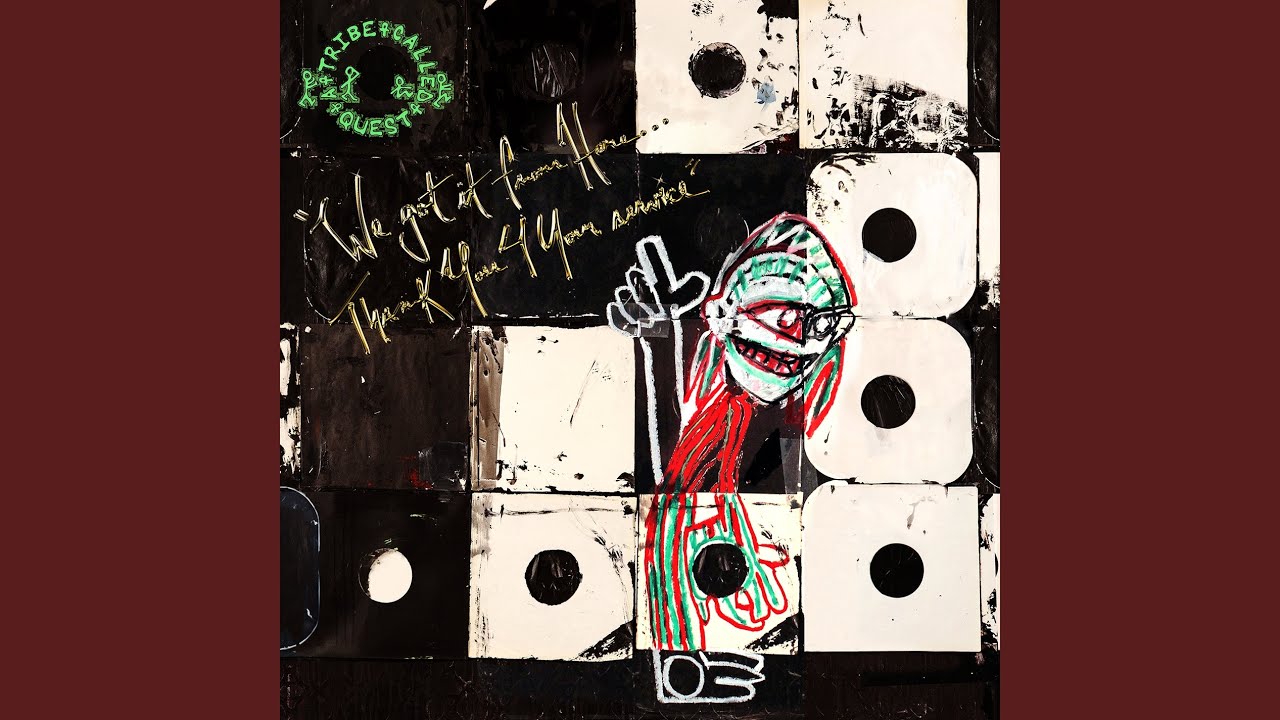 So, which other artists ended their final release with a final great track? 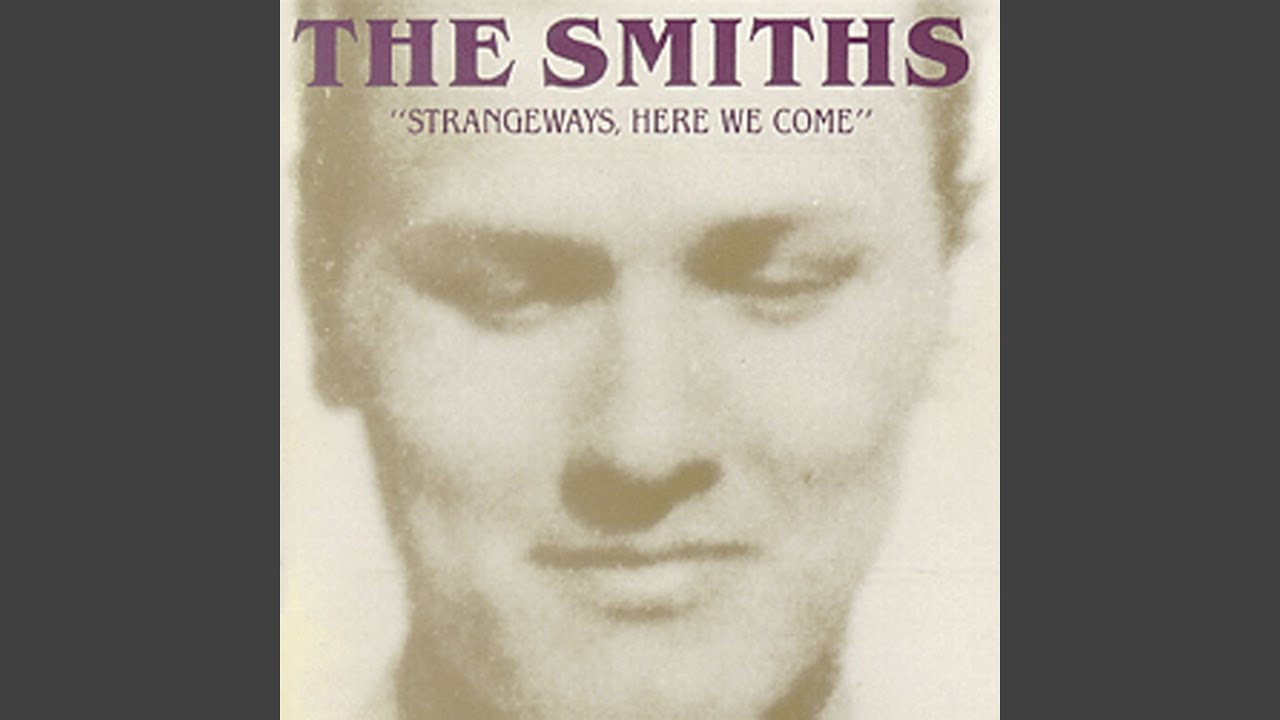 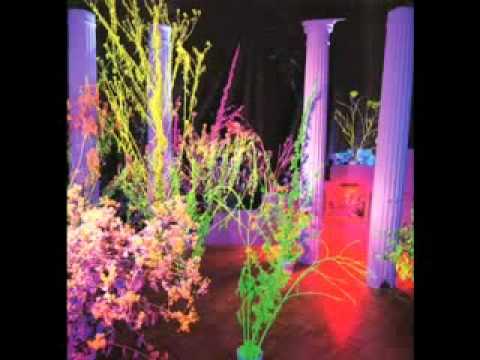 As career closers go, this last track on their last album could almost be (and was probably meant to be) a wry summary of their career; 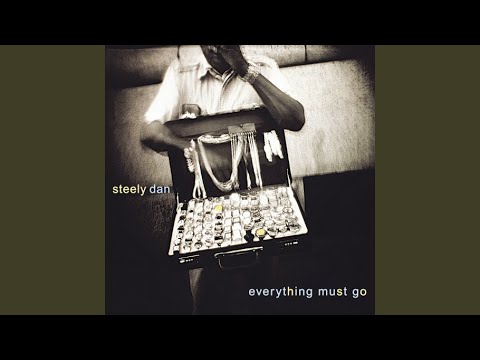 When Warren Zevon found how he had terminal cancer, he made one last album, dealing with it all. One of the bravest records I’ve ever heard, and Keep Me In Your Heart is the final track:

‘Sometimes when you’re doing simple things around the house, maybe you’ll think of me and smile. You know, I’m tied to you like the buttons on your blouse, keep me in your heart for a while’ 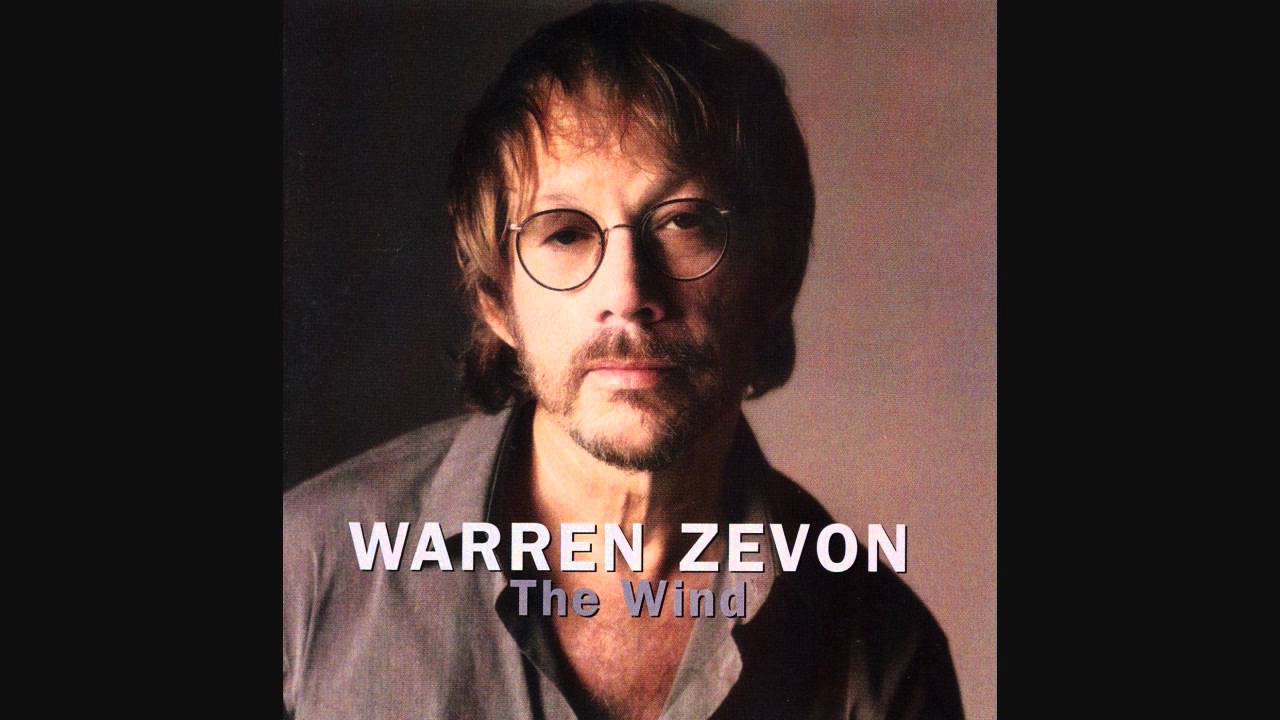 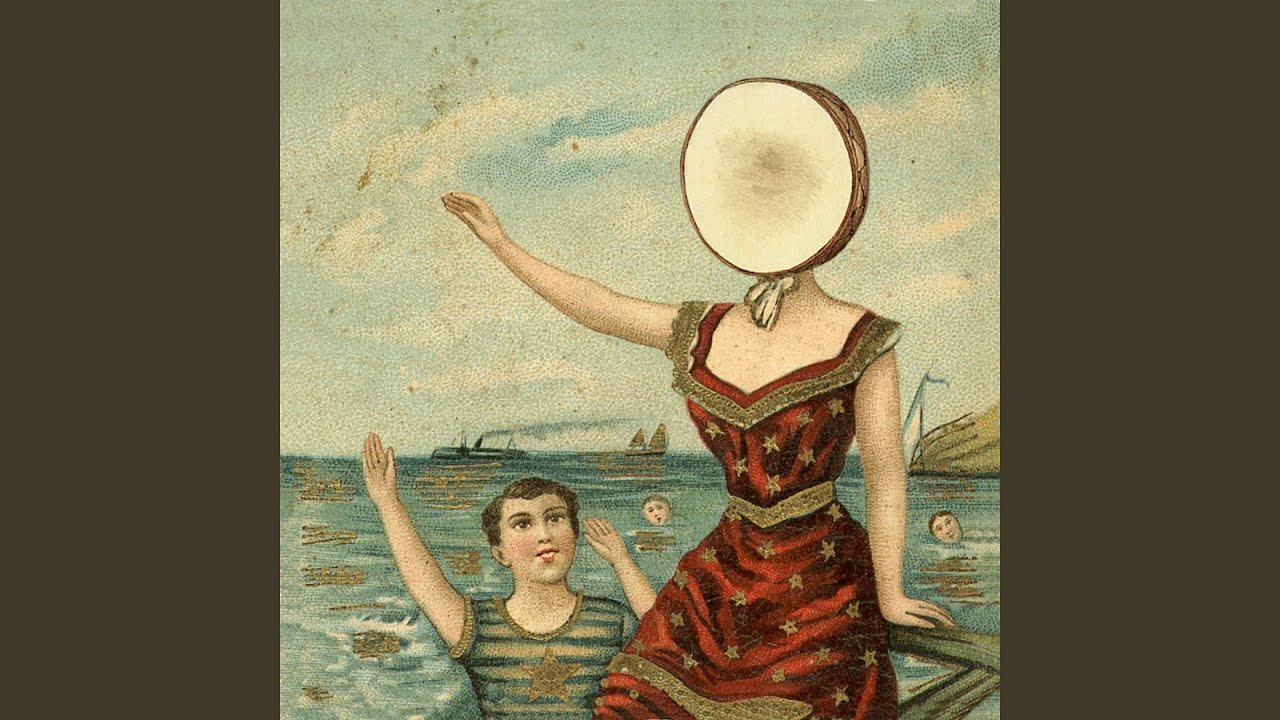 You can actually hear Jeff Mangum put down his guitar and walk away at the end. 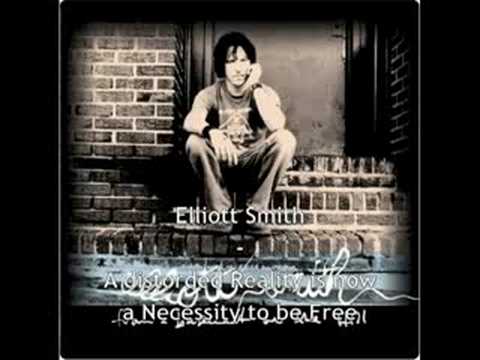 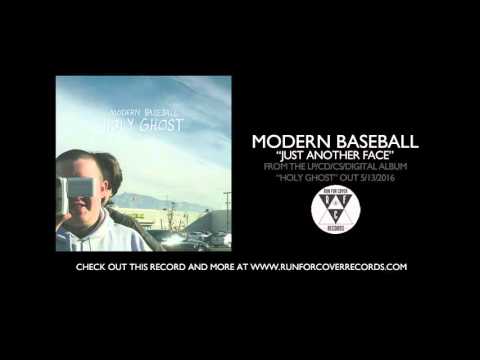 Obviously they went on to release another billion post reunion albums, but for years this seemed like the last ever GBV track and god was it perfect 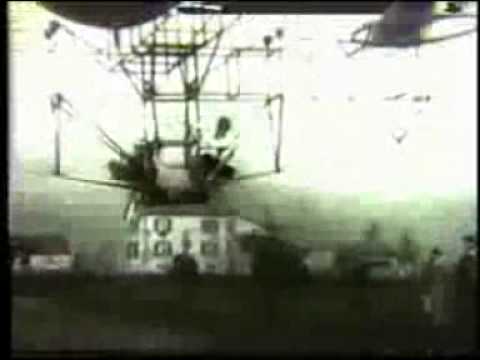 I’ve been closed and locked up
FOR FAAAAAR TOOOO LOOOOOONGGG 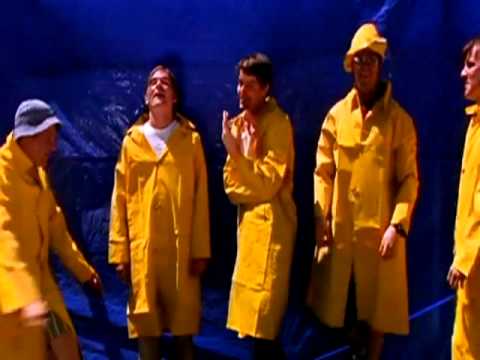 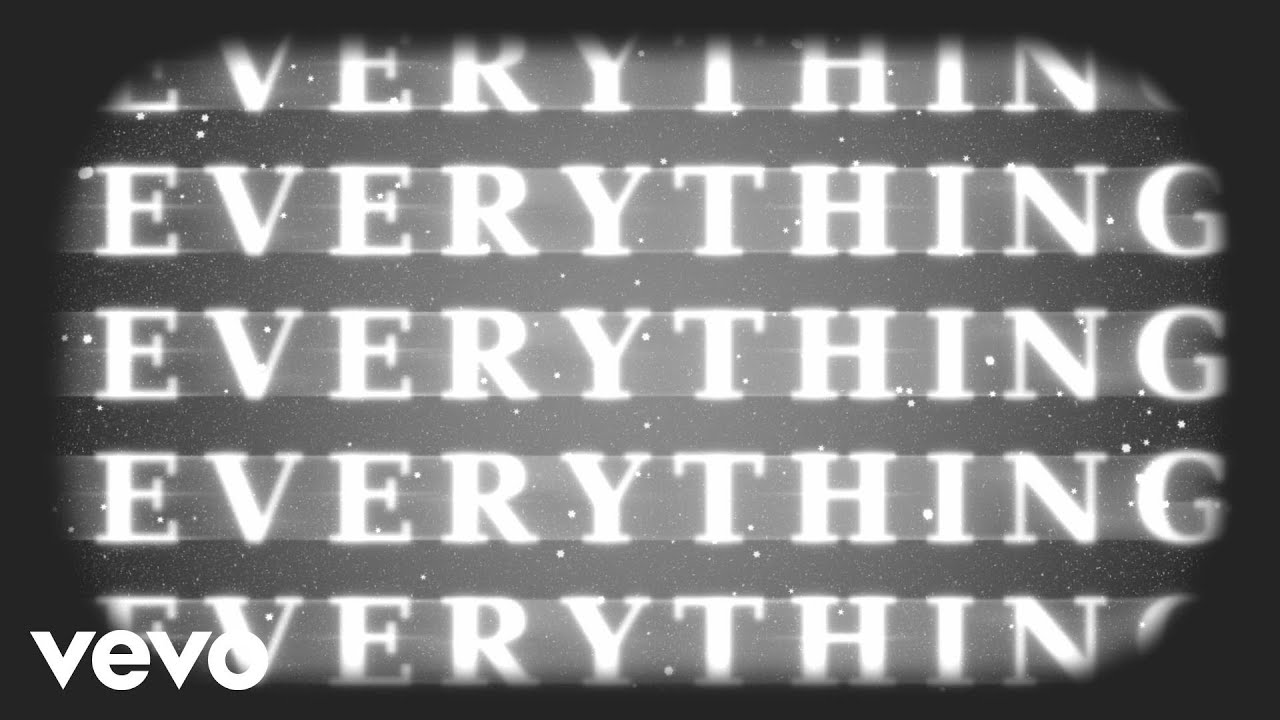 Also, the last song on Figure 8 (the last album released during his lifetime) was a sparse piano piece, simply called “Bye”. 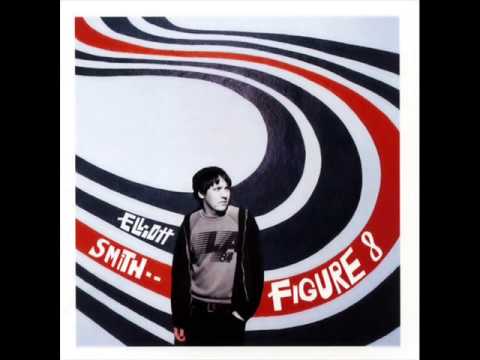 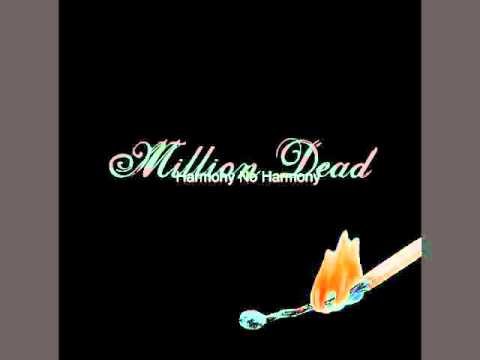 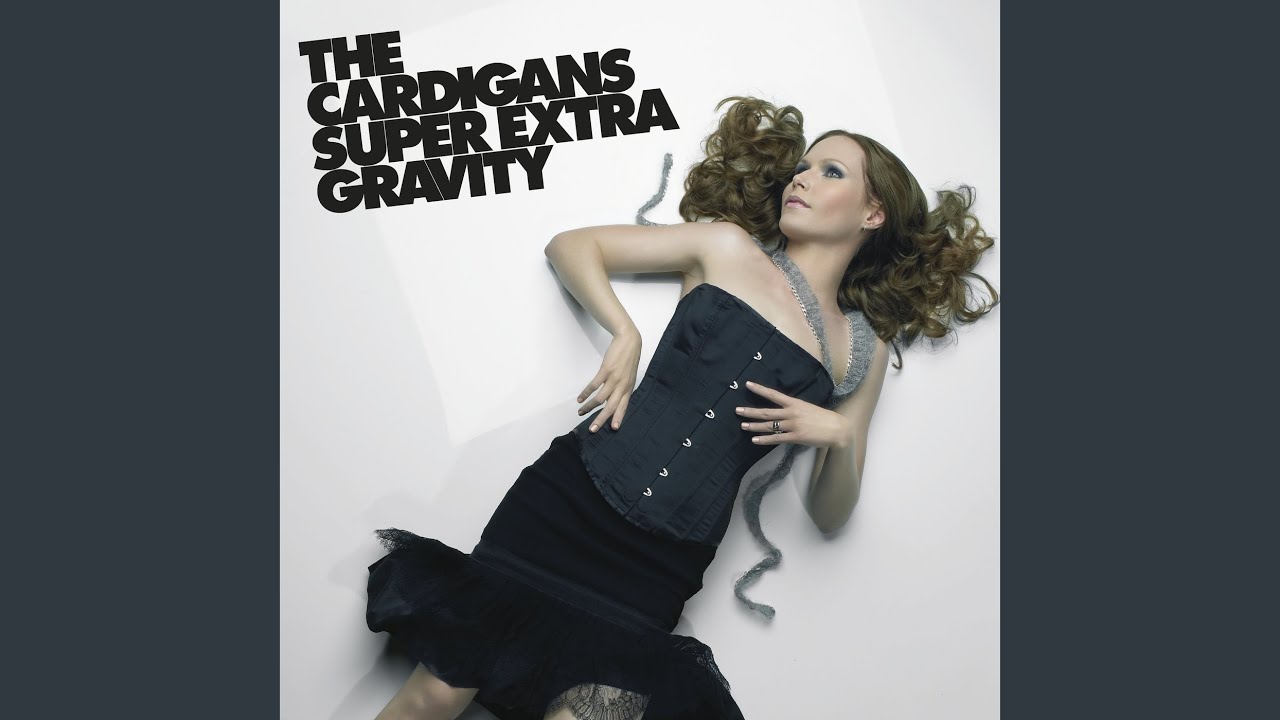 Always thought this was the perfect end for the Cardigans – thematic reprise of a song from an earlier album, but so wry and jaded, all of the instrumentation feels like it’s on edge, stopping just short of discordant, and dropping out as Nina Persson sings the last note of the last couplet: Ass-kissing mercy-missing faithless friend / all for a happy end almost out of tune and completely exasperated, but presumably still with a knowing glint in her eye. 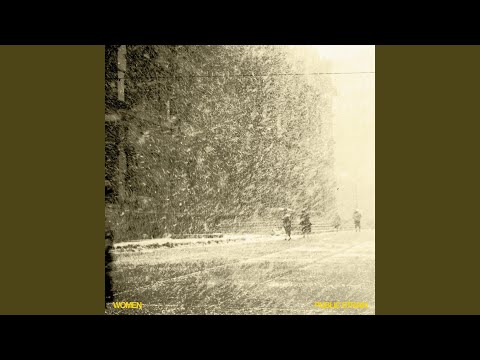 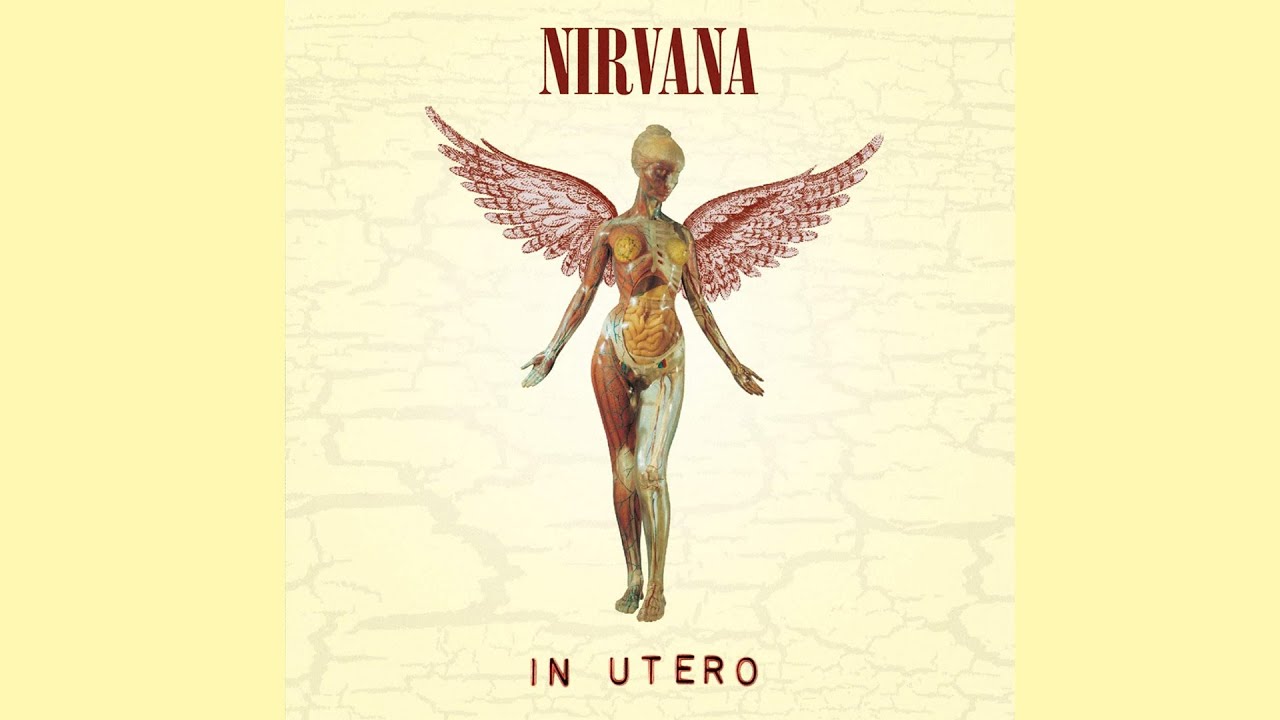 Absolutely my mind went to this wonderful, cruelly-titled song from School of Seven Bells final album. 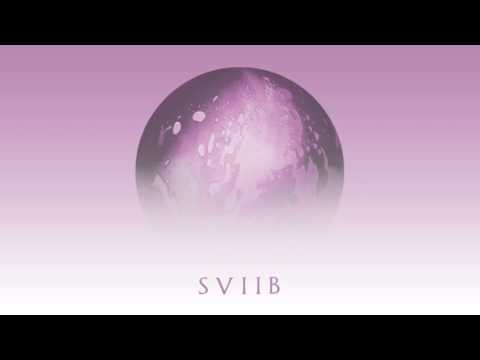 And you know what, they sort of are because I’ve never listened to that last album and got to the end and thought of doing anything other than hitting play again. 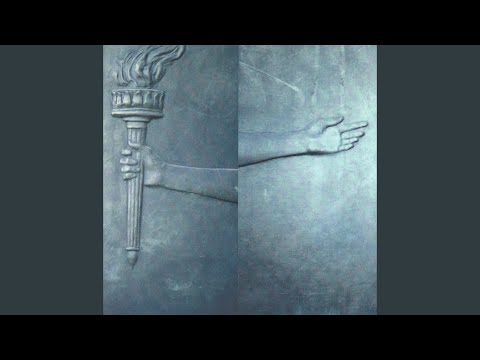 At the risk of being a bit obvious, the end of Abbey Road is pretty great.
The slightly bombastic, emotional closure of The End, and then just when it feels like it ought to be over, a silly little ditty about Her Maj that undercuts the pomposity, as if to say ‘calm down, it’s all just a bit of fun isn’t it?’