Guys! The SONIC The Hedgehog Trailer is out!

It’s every bit as terrible as you expected! 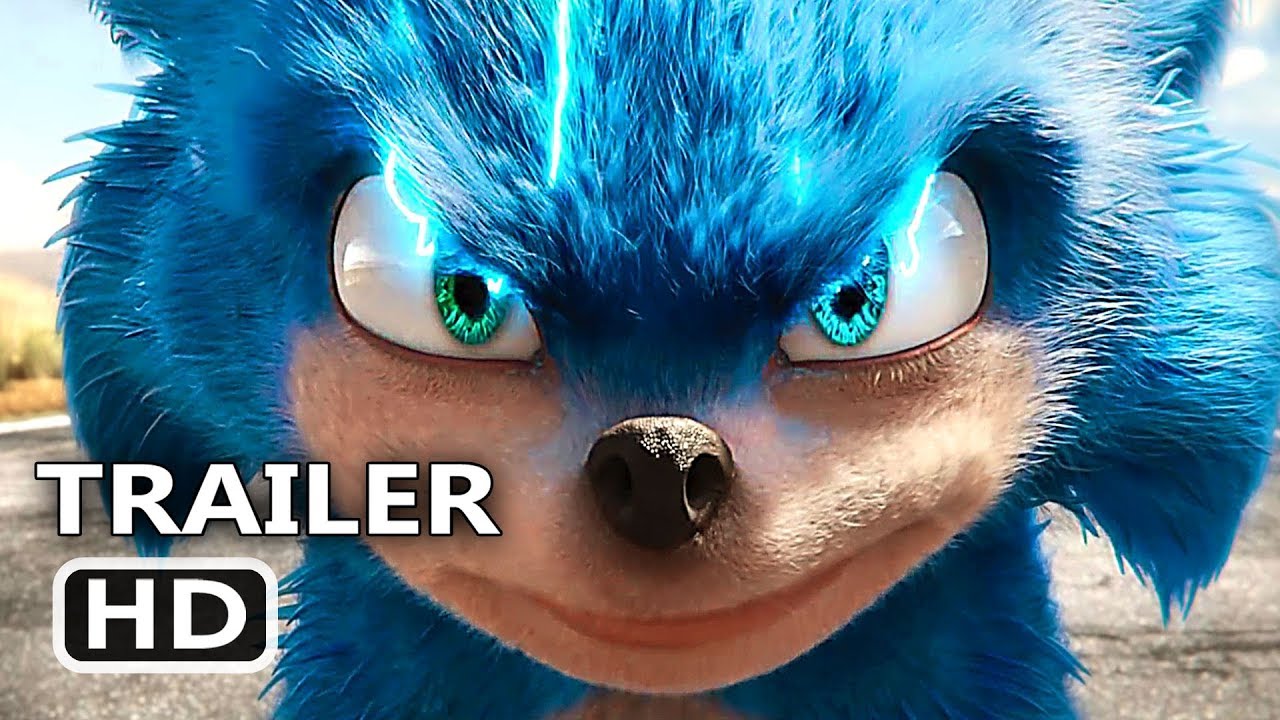 Does anyone remember Chappie?

No thanks, I’ve just eaten

I want to give this a like Tone, I really do…

The big money shot is just X-Men Quicksilver but worse

Why Gangsta’s Paradise? I need to look into the mind of the person who decided that was the right song choice for this trailer. I have to know.

2 minutes of this one outdoes the SMB movie

why was so much of the trailer dedicated to that shit scene between Jim Carrey and him off Band of Brothers, why

feels like some big movie exec was sitting on the rights to Sonic, saw the Detective Pikachu trailer, called someone and said ‘make me that’

The Nintendo vs Sega wars were so intense back then I can only assume Sega decided they had to top them for dumbest video game movie ever made. It took them over 25 years to craft something that could stand a chance but by golly they may just have done it.

May god have mercy on us all.

yeah fair play to them adapting that N64 game and getting Pierce Brosnan and Sean Bean in it, was pretty good