Has a solo artist ever split up?

I don’t think it’s happened yet

A Camp was Nina Persson’s solo project away from the Cardigans. A Camp put out two albums, but then Nina went on to release another album under her own name.

Otis Redding, Buddy Holly and others.

Was Prince changing his name to a squiggle an attempt to get himself out of a contract? Seems like he might have tried to argue Prince no longer existed so his contract should be voided.

Think everyone knows my answer to this.

The interpol lad split up 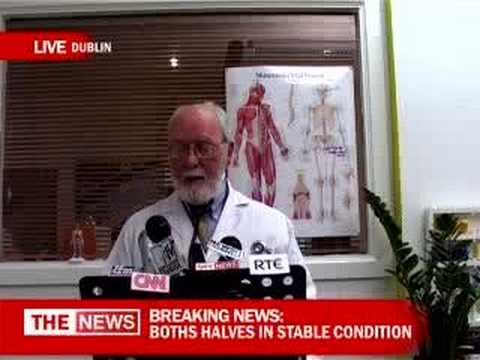 Smog.
Des"ree is officially retired according to her Wikipedia.
Rhyme pays.

Retired, not split up.

PJ Harvey? Ceased being PJ Harvey after Rid Of Me and recorded instead as PJ Harvey ever since…