Has there been a better indie rock album released this year than Land Of Talk's "Life After Youth"?

No there ain’t so fuck off home and kiss ya mam goodnight.

Most of them, it’s well dull.

I was expecting this to be a peppermint apes style thread

Just for you I’m actually going to listen to it.

Well not all of it because they’ve only got 4 tracks available to listen to on their Bandcamp. What is that about? They’re hardly Beyoncé big, are they?

Dunno mate, it’s all on Spotify. Probably a label thing? Give “this time” a spin first I reckon

This Time was already. I actually prefer Loving for that Rumours-era Fleetwood Mac feel.

Did you like the Hop Along album ‘Painted Shut’? I feel like there’s a fair amount of intersection here:

Anyway, so far I would not say this is beating Cloud Nothings but I am enjoying it.

I have heard it…so I will do so, it has been a little thin on the ground for indie rock this year. Nevertheless, it’ll have to beat Big Thief, BSS and Waxahatchee to be the best.

@1101010 Really like Hop Along…shouldn’t be too long before they release something else soon. Get Disowned is arguably better than Painted Shut though (indie points).

It’s better than BSS for me. Still need to hear the new big thief.

Saw hop along with Martha once and really enjoyed them, will check it out

New Big Thief is great, real step up in songwriting and production.

The most noticeable thing about Hop Along are the vocals…a bit jarring first but worth pursuing with, she covers a real range of emotions with them.

Yeah definite, “I don’t think I can listen to these vocals” at the start of the album to, “I love it, it’s fine and nicely odd” at the end of the Hop Along album.

Will check out Disowned later, cheers. 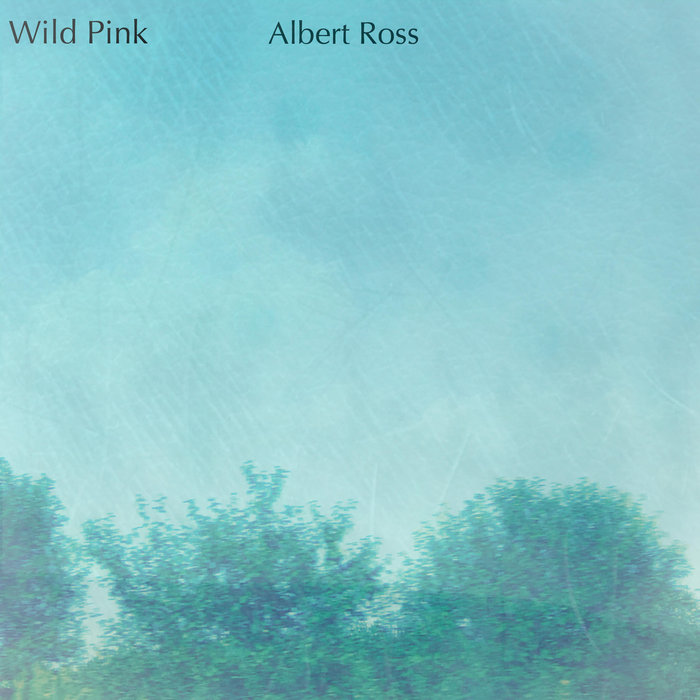 It’s my favourite album OF ALL THE GENRES so far this year. Apart from maybe Grails.