🎮 How Fun Was It: Creative Video Games, Survival & Base Builders 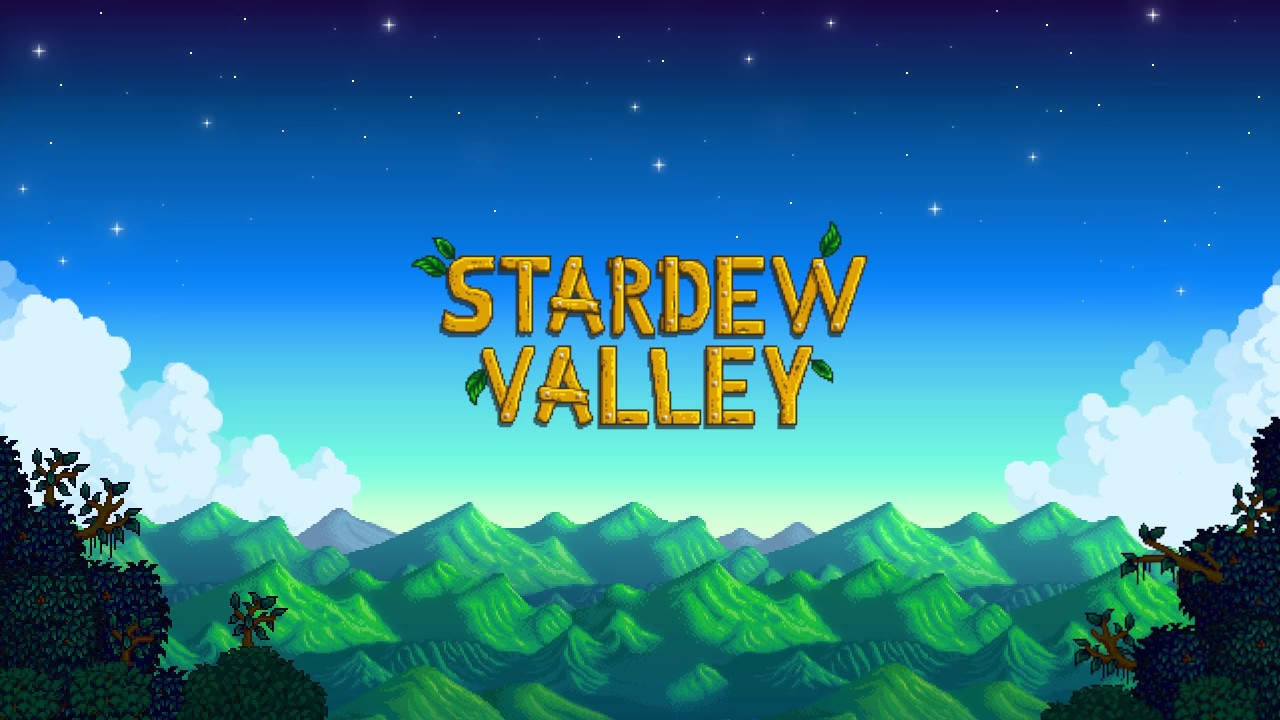 only one of them I can remember actually playing was Music 2000, and even then I’m struggling to form an opinion. played a demo of Little Big Planet but didn’t like it enough to get the full version.

minor shout out to Modnation Racers on the PS3 which I did play a fair bit - basically Little Big Planet but a kart racing game. don’t think it was as good as it could have been, and I got stuck trying to get the platinum trophy as the last one needed your creations to get seventy trillion downloads, but it was fun. made so many replicas of old F1 cars

Would Spore come under here?

Will never understand the appeal of Ark and Rust.

Scribblenauts seems a neat idea, but is a bit limited by the necessity of an effective vocabulary.

Terraria - for all it’s arguably more fully featured and complete, always felt to me like a harder to play less creative, more limiting and busy title than Minecraft. I can see why some love it, but it’s a 3 for me.

Don’t Starve is somewhere around a 3.5, but I’ve gone with 4 - it deserves it for the aesthetic and how well it’s nailed the gameplay loops.

Shout out for Factorio - arguably the deepest base builder I’ve played.

We did Mario Maker in the Mario thread

Dance eJay <3 so many hours

I’ve never gotten super deep into minecraft before, apart from that time we did a DiS server which was sooooo good until we lost it all to a dragon

that kinda killed my buzz a bit. BUT BUT BUT even with that said I think it’s clearly one of the greatest video games of all time.

Also yeah, Dance eJay made up a lot of my childhood, as did Music 2000. IF I COULD SHOW YOU SOME OF MA KILLER TRACKS I WOULD!

I’d actually allow this one if you actually got it to expire on the right fucking day!

oooOOOOooo. Sorry, I set it to 23rd because it’s the 21st here but forgot the forum’s on UK time.

I need to try out Factorio, maybe next time its on sale

I usually come into these threads after the votes have closed but whaaaaaaat?

Mario Maker is not here because it was in the Mario thread? I assume that’s why Sim City is also not mentioned?

Mario Maker being an option in the Mario poll was in the context of being compared to other Mario games. Likewise Sim City I assume?

But this vote is in the context of being compared to other ‘Creative Video games, Survival & Base Builders’. Super Mario World would score lowly in this round.

Not 100% sure what games should qualify either as there are a huge amount that share all three genres and some that are specific to one.

Shouldn’t Dragon Quest Builders, RimWorld, Crusader Kings 2 and This War is Mine all be there?

They’d all get my vote if they were.

Im not going to include every game in these threads unless theyre series specific so probably better not to expect that.

Definitely need a Paradox Grand Strategy thread at some point

Im not going to include every game in these threads unless theyre series specific so probably better not to expect that.