🎵 How Good Are They Really 🎵 Neutral Milk Hotel

Get ready for my Mangum opus… Slightly different polls today due to lack of material

And from the 2 albums:

Gave them a 4/5 purely as Aeroplane Over The Sea is a stunning album (don’t listen to any others of theirs) and the Jeff Mangum gigs at The Union Chapel about 10 years ago were amazing.

Never heard of them. Abstain

Not for me but I always appreciate someone who knows it’s spelt aeroplane.

Actually had several years where i went off ITAOTS and didn’t listen to it. Fairly recently went back to it again and found it to still be a strange and beautiful record. Two Headed Boy Pt II is one of the saddest songs, and he’s so good at those simple yet profound lines that can stop you in your tracks: ‘god is a place you will wait for the rest of your life’, ‘how strange it is to be anything at all’.

Really that moment in Ghost when the drums properly kick in is worth a 5 alone.

I LOOOOVE YOU JESUS CHRIIIIIIST

I quite liked them, until seeing them in the third evening at Porto Primavera in 2014, when they made the most excruciatingly loud shrieking sounds I’ve ever endured for about an hour. I don’t think I’ve ever wanted anything to stop quite so much. Haven’t been able to listen to them since, and it even takes me time to buikd up the courage to eat a Magnum.

Bit of a cliche I suppose but I cannot describe how important ITAOTS was for me. At a time when I was suffering from depression and was struggling to feel anything about anything suddenly this album appeared and completely took over my life.

A slightly bumpy journey to begin with (“I LOOOOOVE YOU JESUSSSSSS CHRISSSSSSSSSST” was initially a small barrier to enjoyment- now one of my favourite parts of the album), but something kept on drawing me back in. Listening to it in full on my bus into Leeds became a daily routine. The imagery it concocted was so vivid, and I say that as someone who often struggles to focus on lyrics, I became obsessive with it. ‘Who was the girl he talked about that kept on reappearing?’ I devoured everything 8 could find: interviews, reviews, retrospectives. I read Anne Frank’s Diary (shamefully hadn’t read it before), and, again like a cliche, cried my eyes out.

I remember introducing it to a friend of mine who is usually quite adverse to fuzzy folky ‘tweeness’. “You have to listen to this”. A week later I told him I thought it might be the best album I’ve ever heard. He said something to the effect of, “I can totally get why”.

So yeah, a real formative album for me. Full of depth. On Avery Island is brilliant too obviously. My only regret was being on the other side of the world when he did the shows a few years ago. I seriously considered paying £1,000 to fly back for them but I think in some way not seeing them was maybe the right choice. They just occupy a special place in my mind and I don’t need to reappraise them. Also I would just probably break down completely in the audience.

So yeah, the fivest 5 ever for me.

Think those Roundhouse gigs in the mid-10s were the single most jubilant gigs I’ve ever been to. Every single person there belting out every single word, grinning, dancing, arm in arm. Shivers down the spine! Have no idea if they sounded any good or not, don’t care, what a night.

ITAOTS is so memed but fuck me it’s absolutely note perfect. (On Avery Island is also very good)

Looking forward to this thread.

One of the most “I just don’t get it” bands around for me. They should be right in my wheelhouse, but I cannot stand them. So much so that I even hate it when some acts I do like cover them.

That picture says it all really.
The absolute nadir of Pitchfork hyping terrible, terrible music.

A band truly equal to RHCP.

Took a while to click with IAAOTS, but I did eventually. It’s a shame that it didn’t hit when I was in my big Indie phase as I’m sure it would have become a favourite. Despite this, Oh Comely is one of my favourite songs by anyone and possibly contains the most devastating line in all of recorded music (I know that they buried her body with others)

Love In The Awreoplane still, as much as they’ve become a meme now.

Enjoyed seeing them but think this was the perfect ending for them; 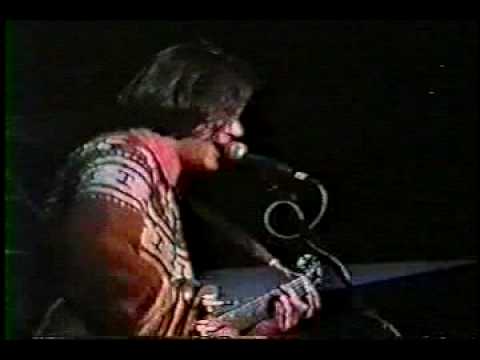 One of my fave live vids

Think those Roundhouse gigs in the mid-10s were the single most jubilant gigs I’ve ever been to.

I had a proper pathetic cry at one of those shows it was brilliant.

Not much to add other than ITAOTS is one of my top twenty albums of all time and still sounds great today.

First heard on a mixtape someone made me, and Bucket was one of the first tracks I heard, alongside Gardenhead. Love it. 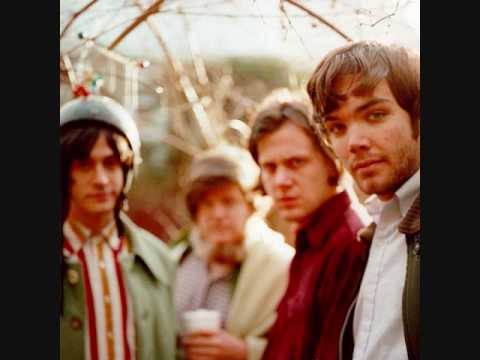 Voted Song Agint Sex and then realised it’s one option from BOTH albums!? Unpossible.