kurt cobain was a cool guy but i don’t particularly care for their music tbh. tried quite a few times to get into them

Such a big sound for not much going on

Listened to them a lot as a teenager, and they were pretty formative for me at the time but I haven’t actively listened to them for years as my tastes have moved in a different direction. Need to think about this one…

Just a heads up everyone this is probably the thread where I lose my mind over someone’s hot take.

Used to have this on a bootleg tape. To this day if we’re watching some murder or detective thing and someone says “the killer…” I am compelled to follow it with “woke up in Belgium” and I don’t think I’ll ever stop. 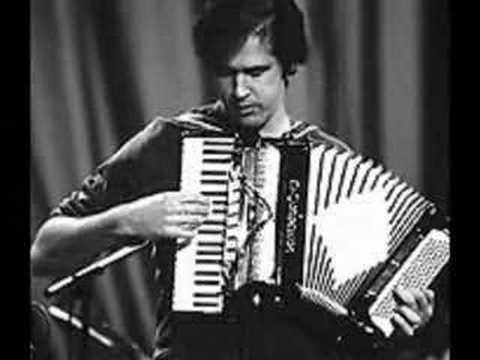 Wait, what? There’s plenty going on.

Only the band that Nirvana could’ve been

Won’t you believe it? It’s just my luck. No Reese’s

Wait, what? There’s plenty going on.

Don’t fall for it Marty

Crazy what you could have had

Hugely important band for me that, alongside rem and the cure, absolutely shaped my teenage listening habits.

Remember Cobain’s death being a significant moment for me in exposing human hypocrisy. For the year or so beforehand nirvana fell hugely out of fashion with the indie kids at my school, they were sell outs, they were too popular, you couldn’t be seen to be listening to them because they were not cool. Then he died and all my mates suddenly went overnight to “we love nirvana!” again. Urrggghhh.

Well it’s all so steady though and straight ahead. Sometimes they have a good melody but mostly sounds like there’s 1 or 2 instruments missing from the mix

You Know You’re Right is my favourite.

Gave them 4, same as Beyonce (Gave the Thin White Nonce a 2). Was tempted to knock them down to a three for all the bands they inspired but didn’t think that was fair. 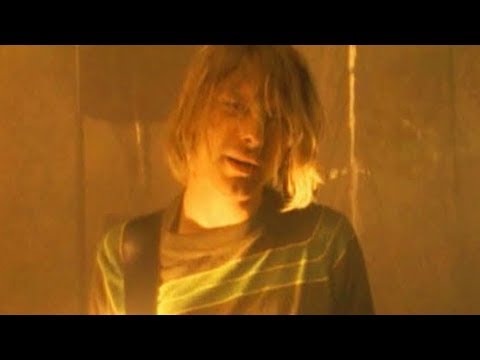 I think a lot of teenagers, especially boys, around my age (34) went through a big Nirvana phase. I was massively into them around 15-17, had loads of bootlegs, posters up etc.

Being 7 years older than you, I was lucky enough to go through the stage of getting massively into them aged 13 for a couple of months, then deriding them as ‘sell-outs’ when even the jocks were drawing the Nirvana smiley in tippex on their rucksacks. Fucking hell I was an idiot.