🎵 How Good Are They Really 🎵 Orbital

An absolute 5 all day long. Only one album doesn’t do it for me (Blue). Accidentally voted for the wrong track above and can’t change it, but never mind.

They opened the eyes of this “things must have guitars on it” youngster and changed everything for me. So many of my favourite memories are tied up in Orbital gigs. And crucially, unlike many bands of a certain vintage, they’re still phenomenal when you see them live. I don’t go to their gigs now and feel like I’m at something for people who grew up in the 90s and refuse to accept that the interim years existed, I just dance like a nutter for two hours with everyone around me.

If you hit the ‘show vote’ button at the bottom of the poll you should be able to change it.

Tried to get into them years ago and picked up Snivilisation after being told this was the one to start with. Always sounded like my thing on paper but it didn’t land with me at all. Looking at the album poll, there could have been better starting points. Will abstain and give In Sides a go.

Snivilisation was not that album to start with at all.

In Sides is a great, if chilled, place to begin or the Brown album if you’re after bangers. So many bangers

Love them. Can’t remember how I first got into them (it was a long time ago!), but In Sides is the album that really cemented my love for them, listened to it on headphones before sleep for quite a while.

I’d got into Butthole Surfers around the same time so when I first heard the start of Satan I thought they were doing a cover of Sweat Loaf (itself a twisted cover of Sabbath’s Sweet Leaf)! They weren’t obviously.

First memory of Orbital was seeing them on TV at Glastonbury in, dunno, 2002 maybe? I remember thinking those lights they had on their heads were cool and that the music sounded sort of spacey but wasn’t interested enough to investigate further (plus I was well into nu-metal at the time so it would have meant contravening my personal brand).

About 10 years later I bought that Essential Album box thing which had the first five albums for £8(!) as I was starting to properly get into house and techno. I think I bought them at just the right time because something about their sound just clicked and for about 3 months I barely listened to anything else. It’s probably different for people who were there first round but to me their charm is that they sound both dated and futuristic at the same time. There are some elements of their sound (those sputtering trebly drums and sci-fi synths) that makes them easy to place into that early 90s rave scene but there’s an otherness to their music that’s withstood the test of time in a way Underworld, LFO etc haven’t in my opinion.

Saw them at Bestival in the pouring rain at about 3 in the morning aftet Wonky came out and they still had it. Feels like they’ve gone the way of the heritage act these days but it’s still a big 5 from me. 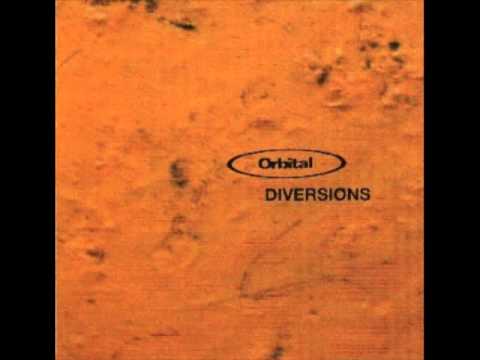 You had me at bangers

If you hit the ‘show vote’ button at the bottom of the poll you should be able to change it.

5 - Proper gateway act for me. Brother used to be a complete indie kid, then went to Uni in 1994 and came back after his first term with a stack of dance CDs. One of them was Snivilisation and it blew my mind a bit (I was only 10 years old so this probably wasn’t difficult at the time, but still).

Didn’t get to see them live until the reformation in 2009 but they’ve always been good fun. Would give anything to have been able to see them in the mid-90s though.

both dated and futuristic 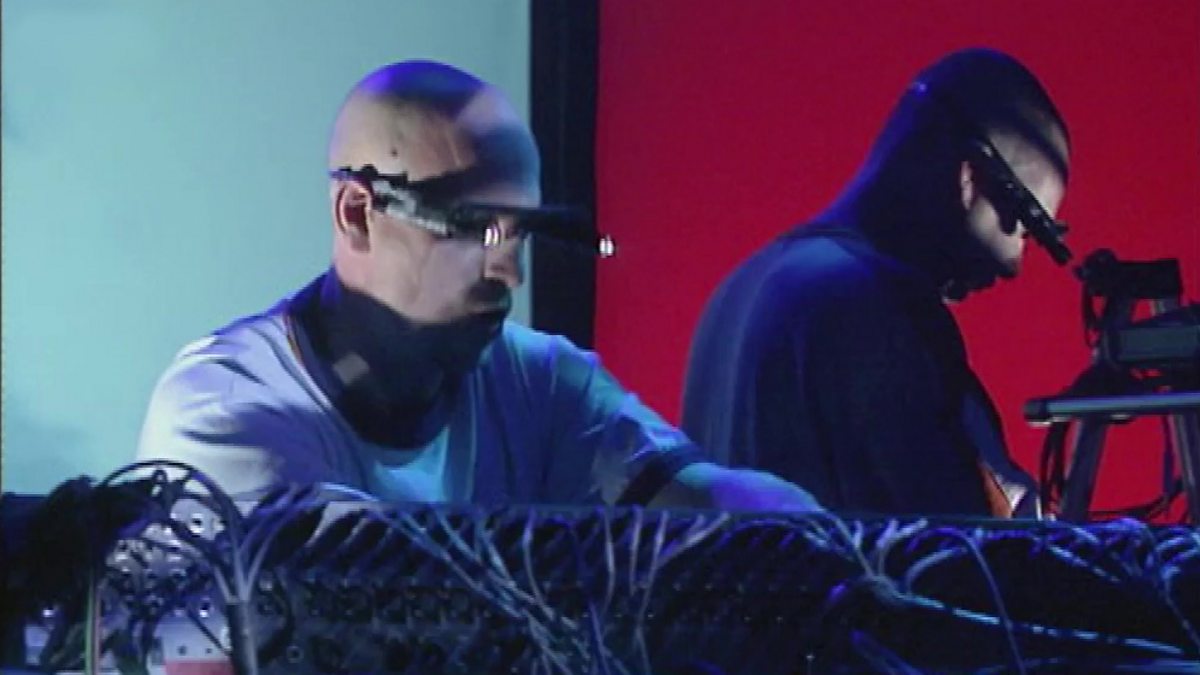 Orbital perform Satan on Later... with Jools Holland in 1997

In that respect I think they occupy quite a similar sonic aesthetic to Kraftwerk, only their songs seem to be about flying through space and the apocalypse whereas Kraftwerk’s songs are about toasters and stuff. Is the difference drugs? Feels like it might be drugs.

It was a poor attempt at a joke from me, ah well.

Orbital were also upfront with their politics and environmental stance so that really colours the music.

no worries, thought it might have been, but wasn’t sure

Would love to see a Kraftwerk gig with an Orbital crowd for sure. Great buzz

My Orbital story is Glastonbury 2004, it was meant to be their final performance ever apparently, on the Other stage. I wouldn’t claim to be their biggest fan at the time but my friends wanted to watch Muse and, well fuck that. So I went on my own, stood at the back with a few beers. I was entranced throughout. Part of it was I had royally fucked up University, had the escapism of a festival coming to an end, I didn’t know what I was actually going to do with my life on return to no job or studying. There was stuff like Belfast and Halcyon which are so beautiful and hypnotic. I actually struggle to listen to some of their work as it takes me right back to that time and place.

Halcyon is still transcendent. Marginally prefer the On + On version but you really can’t go wrong with either. A peak example of this sound and pretty influential on the trance and breaks led house music that’s all the rage at the moment. It’s not all aged that well, but the early to mid 90s material is still pretty definitive stuff. Gonna give em 4/5. 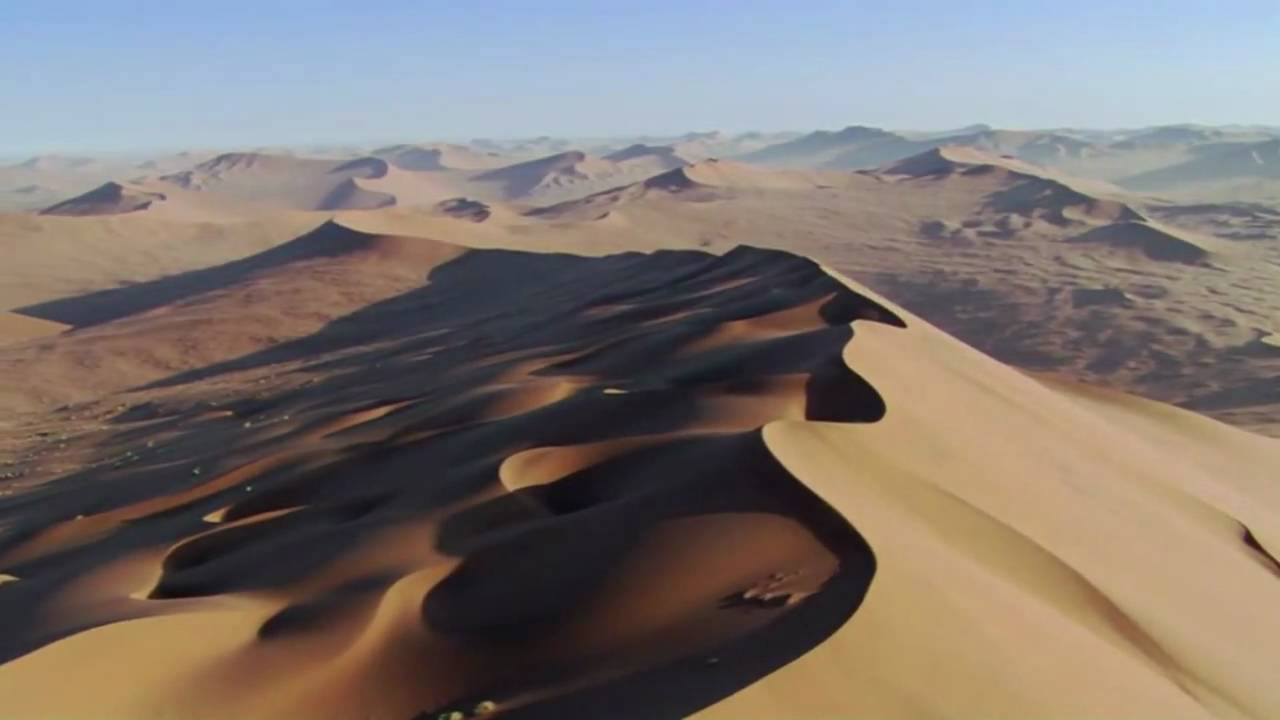 They were one of the first gigs I went to at the good ol’ Town & Country Club after I moved to Leeds . It was ace.