Good morning! Another day, another thread. A really important formative band for me. Everything post Monster I find unlistenable and that did result in me abandoning them for a while but I can separate those periods out now.

First album I heard was Document and I went backwards before buying Green when it was released. Probably the first music I discovered that I truly loved and which felt special and mine. It was a bit weird when Out of Time came out and suddenly everyone knew about my band but I still loved them.

Now the first 4 releases (inc. Chronic Town) are the ones that are really important to me and are solid 10 records but right up to and including Monster are all great in their own ways.

5/5. I’m not exaggerating when I say they are the finest band the US has ever produced. I can’t think of anyone else who was so good for so long (I voted LRP for my favourite album, but it could easily have been New Adventures, and there’s a decade between them).

The ultimate meh band for me. Feels like something from another generation I just cannot connect with at all.

Surprised at how poorly Dylan relatively did considering the chat.

I like them but they’ve never been the important, cherished band to me that they are to lots of folk. 4 I guess

REM are brilliant, easiest 5/5. The weirdest band ever to become the biggest band in the world, incredible live, the best harmonies, plus they are ageing really well (ie their old stuff still sounds great). Excited to be the one who gets to post the Country Feedback on Jools Holland video 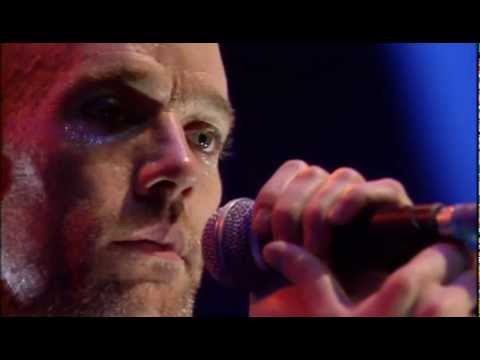 I love Monster, for its ballsiness. Would have been quite easy to follow Automatic with Mainstream Americana Part II, but instead we get a bald head and some mad dancing and that guitar sound. Love it. 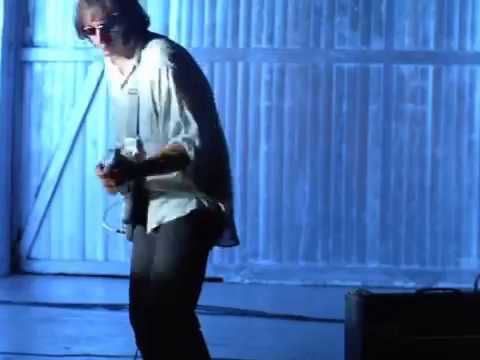 Yeah, this goes for me as well tbh. I own and enjoy several REM records, but would never put them up amongst the bands I really, really love.

I think Monster has aged really well. I kind of see it as a sort of companion album to Green now, both are such abrasive records that don’t really fit into any neat category and really strange records to even skirt the mainstream.

I’ve had a strange relationship with them. Despite my age, I didn’t know of them until Out Of Time dropped and it ended up being the first CD I ever bought. And…I didn’t get it. I kind of shelved it, disappointed. Then that “No Nirvana” show aired and they did “Half A Wold Away” and I was blown away, so I dived back in and never looked back.

One of those bands that are equally as strong in their early indie and their major label rock behemoth guises. Not many bands can “sell out” and still be as imaginative and essential. Sure, their career nose-dived a bit post New Adventures, but I reckon they went out on a high with Collapse Into Now.

Voted for Life’s Rich Pageant as my favourite album, but that could easily swing to one of New Adventures or Reckoning on any other day. Favourite song would be Cuyahoga, but as that wasn’t available, I went with E-Bow The Letter.

Great band and I’m gutted I never got to see them live.

The quality invariably dropped off (must he hard to maintain a run of quality for so long) but they released a remarkable body of work from 1983 to 1996.

That’s loads of years of good music. Personal favourite is: 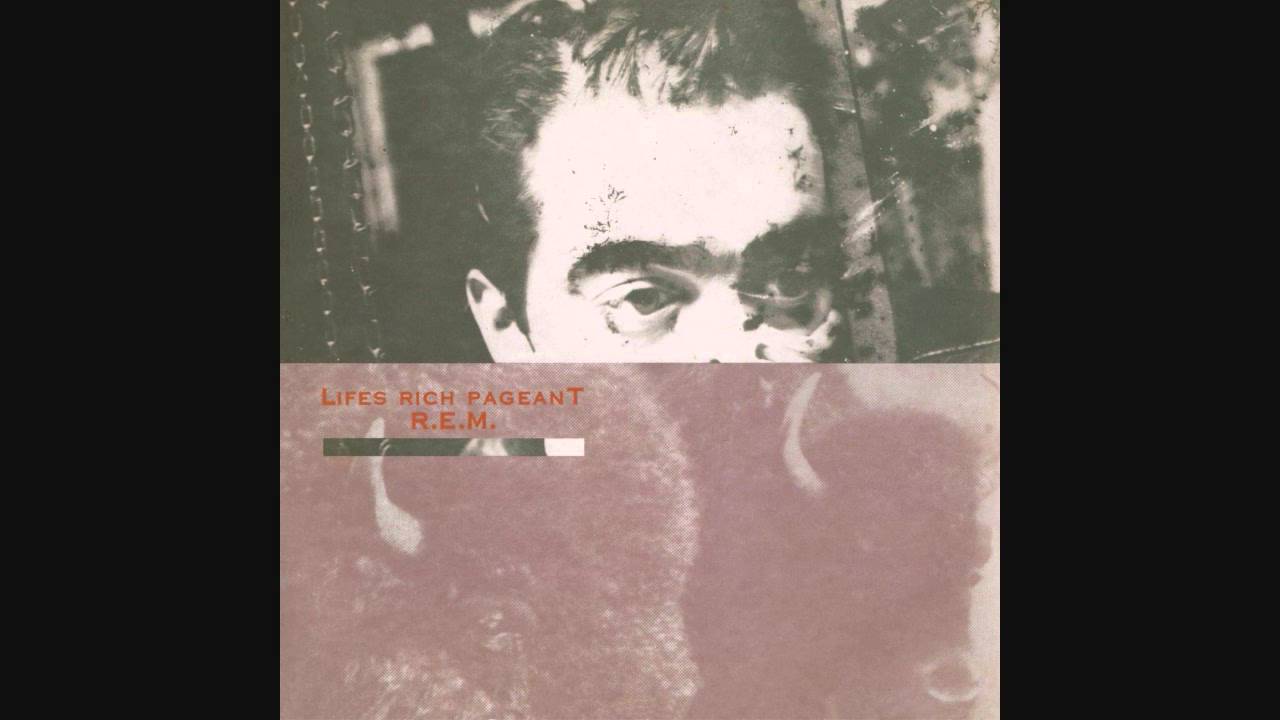 I sorta wished they’d just embraced Shiny Happy People being a big hit though. It’s such a fun song.

Gone with a 3. I mean, when they are good they are great. I think Shiny Happy People was a bit overplayed on Atlantic 252 in the early 90’s. Most of the singles are great and Monster is ace but ive not fully clicked with any of the other albums. Although most of the albums still have veey good moments

Oh, and i love Lotus which apparently everyone hates

Bloody great band. Did monster radio hits and indie gems just as well. Managed to remain enigmatic despite being absolutely massive. Favourite track for me; 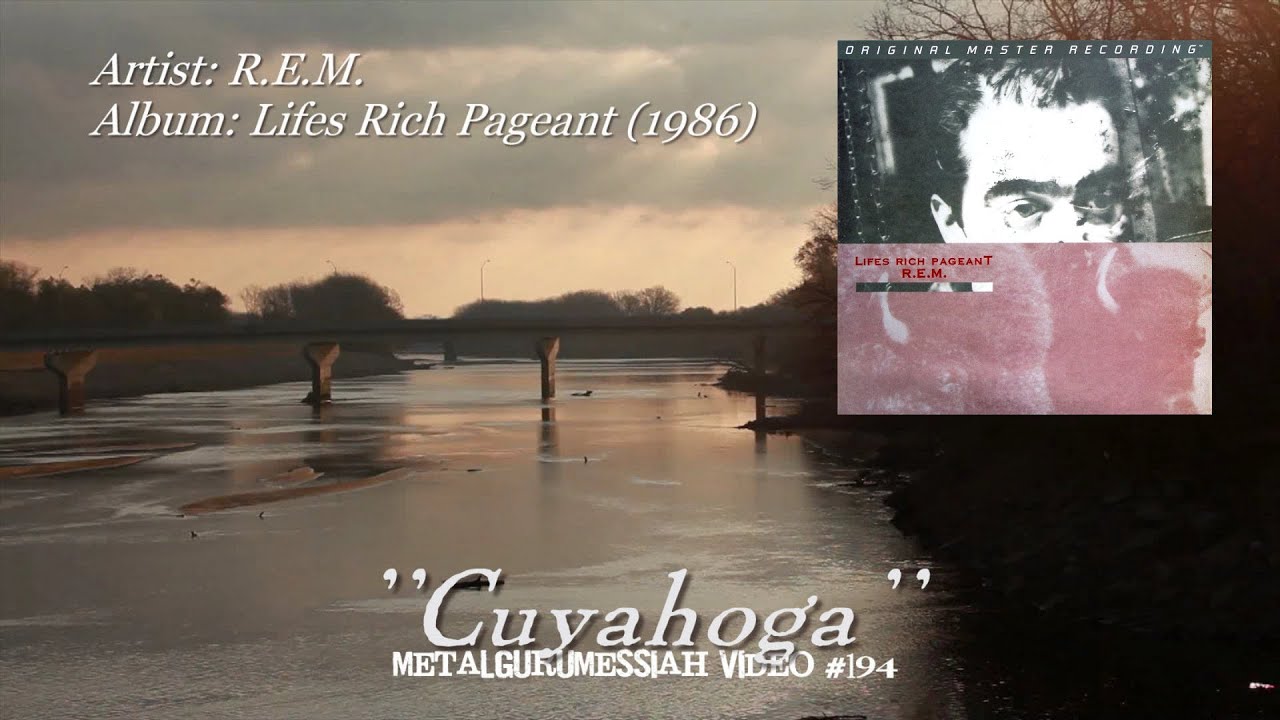 I can’t get into the early period albums every one seems so keen on - I get how influential they are but outside a few obvious standouts I never feel the urge to put them on.

Blasphemously, I prefer Out of Time, Automatic, Up and New Adventures.

The highlights are high - high enough to get a 4/5, and like everyone else, I’m ignoring the last few albums when I say that.

Should I submit my own ban request?