🎵 How Good Are They Really 🎵 Sparklehorse

J Dilla does very well and hits the top 25: 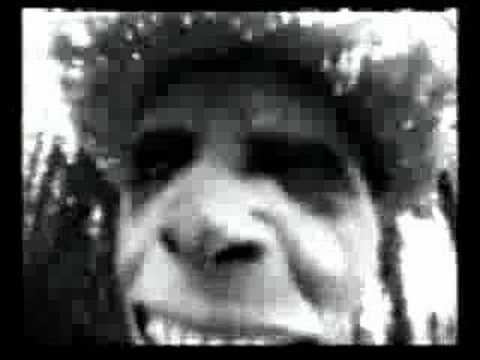 This is a fun tune, and The Sparkle Horse is a decent pub, but otherwise everything else I’ve heard has left me cold at best, actually find the vocals make my skin crawl at times, so it will be a low score from me unless I find any tunes I’ve missed in the subsequent posts that change my mind.

He’s something I should love but I just don’t like anything he’s done.
This is amazing though. 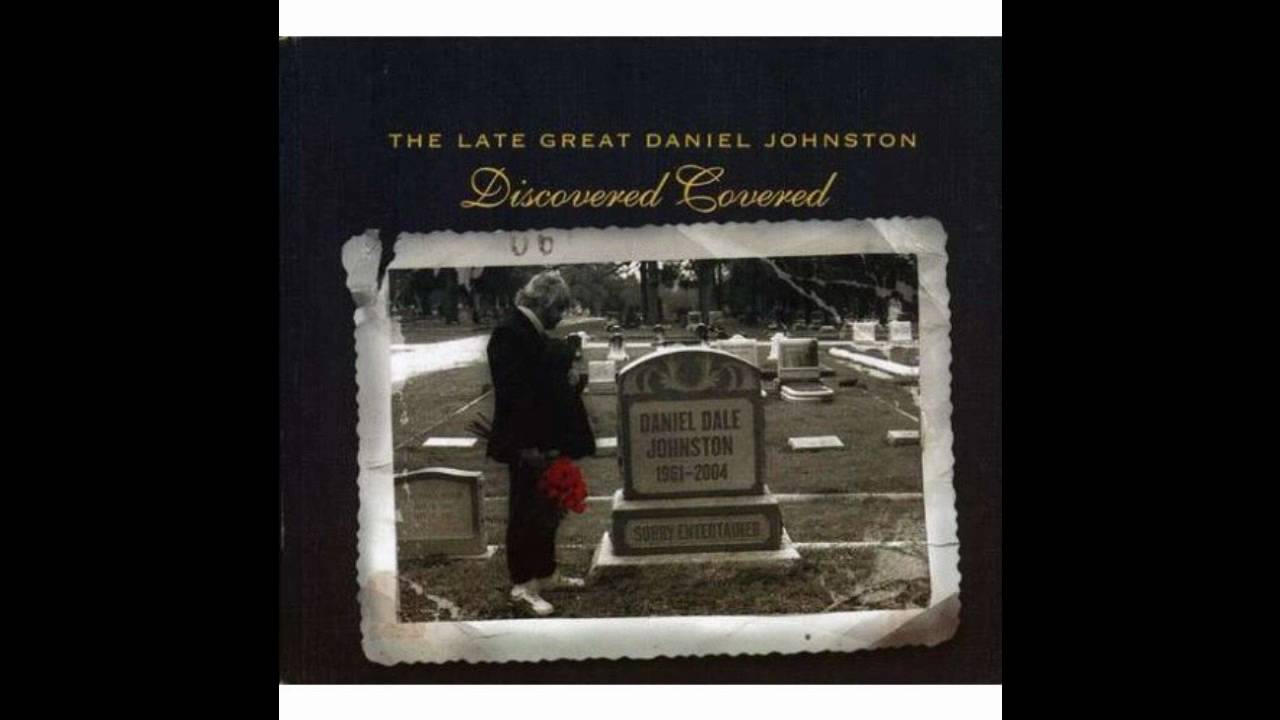 Have a strange relationship with them. Only ever listened to Vivadixie, which I was really obsessed with when it came out. Feels like I must have listened to it hundreds of times.

At some point though my perception of it changed - sometimes I would listen to it and it would seem absolutely awful, everything about it would just grate. And yet other times I’d return to it to give it one last listen and it would sound again like an all time great.

I actually sold my album at some point and then ended up buying it again.

Anyway will probably go 4 because of that strange relationship.

First two albums are gold - especially Good Morning Spider, which is an all-timer for me. Wonderful Life didn’t reach the same heights, and I’m not sure that I listened to Dream for Light more than a couple of times (I might do so today).

It’s a big old 5 for the first two albums though.

Still makes me sad thinking about Mark. Such a tragic end to a pained life.

Never really investigated properly, but this is one of the best songs of the last thirty years… 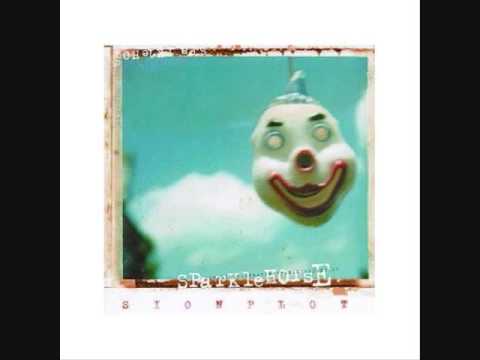 I have (and love) Vivadixie and Dreamt For Ligjht Years, but somehow I’ve never heard Good Morning Spider. Perhaps I should rectify that this morning.

@bugduv my brother in cows

Sort of similar in that like, say, the decemberists or devendra banhart or something, sometimes they really hit the spot and other times they irritate the life out of me and get skipped instantly.

But i think you need artists like that otherwise you end up with beige mush. Loved it’s a wonderful life and bits of dark night of the soul. There’s a few other tunes i like too but for some reason I’ve not really explored his other albums.

Definite 4/5 and i reckon i would have loved him live. Think he’d get that balance of guitars and vocals sometimes in harmony and sometimes clashing up against each other absolutely spot on.

An easy 5. I got to meet Mark too. Below is one of my most treasured possessions.

That whole Daniel Johnston tribute album is great. The covers are almost all better than the originals IMHO. 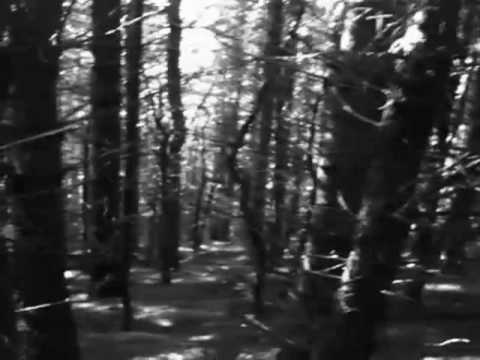 Haven’t listened to Sparklehorse since his death. It’s just too sad. Five out of five and thanks for everything Mark.

I only really discovered them in the past year, and have only listened to It’s a Wonderful Life so far - Piano Fire is an incredible song. 5. 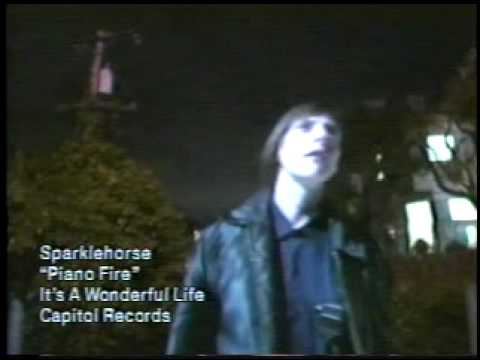 a band i really need to investigate more, i love Good Morning Spider, just a great off kilter record.

this is such a beautiful song 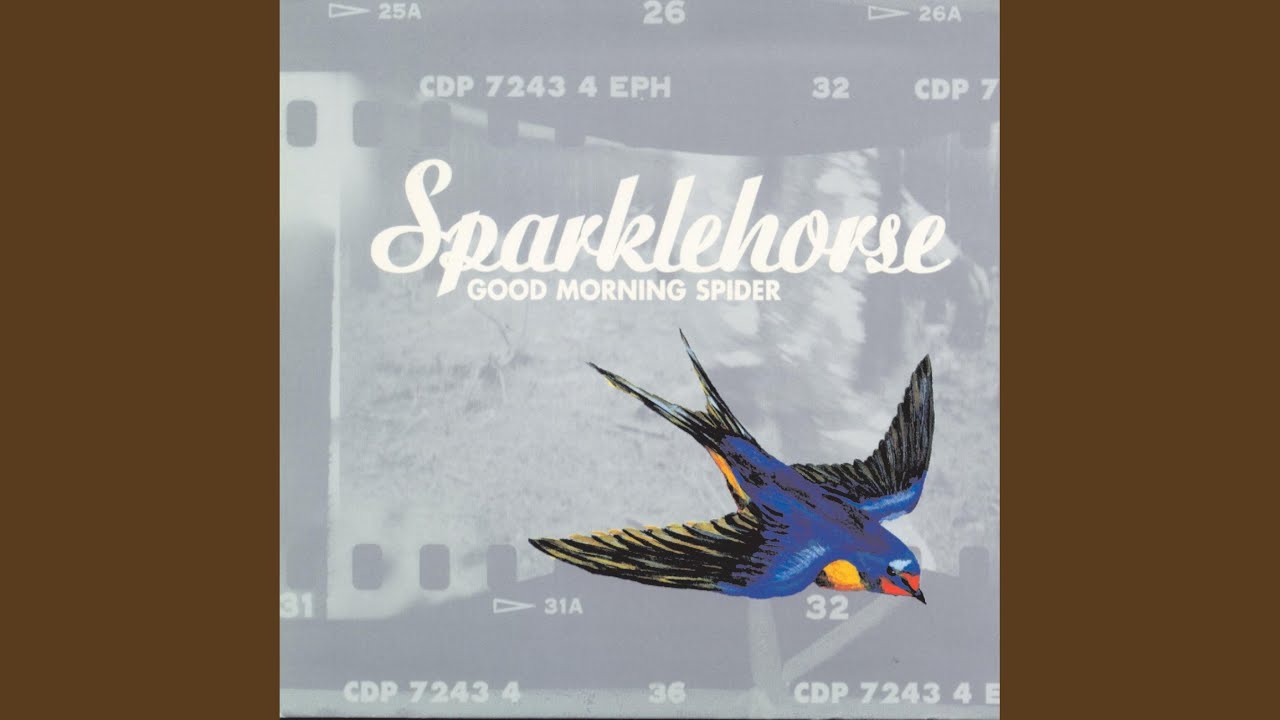 Ah, man. Don’t really have the words for this one. Got really into Good Morning Spider and Vivadixie… as a teenager and they’ve been massively important to me ever since. Great lyricist. One of those bands whose songs reach some buried place inside of me. Have to be careful about listening to them some times, as it gets me very sad about his death. 5!

God I love him so much. He has a similar effect to me lyrically as David Berman, creates this vivid picture of emotions through his words (sounds pretentious, sounds right in my head though). He is on the more surrealist end, strange images of horses (of course) and things. These lyrics from spirit ditch are so evocative,

Dragging pianos to the ocean is so squeeee, ahh I find it hard to talk about how much his words.meant to me as a teenager. Me and a friend obsessed over him, and I continue to love those albums.