Is “white winter hymnal” by Fleet Foxes a Christmas song?

It came on at the gym a week or so amongst Christmas songs and I was confused, and put an “indie Christmas” playlist on Spotify and it was there too.

Released in July apparently. Not a Christmas song on that basis alone.

Anyone else hear it as “and turn the white snow rudolph strawberries in the summertime”?

Still obsessed with this 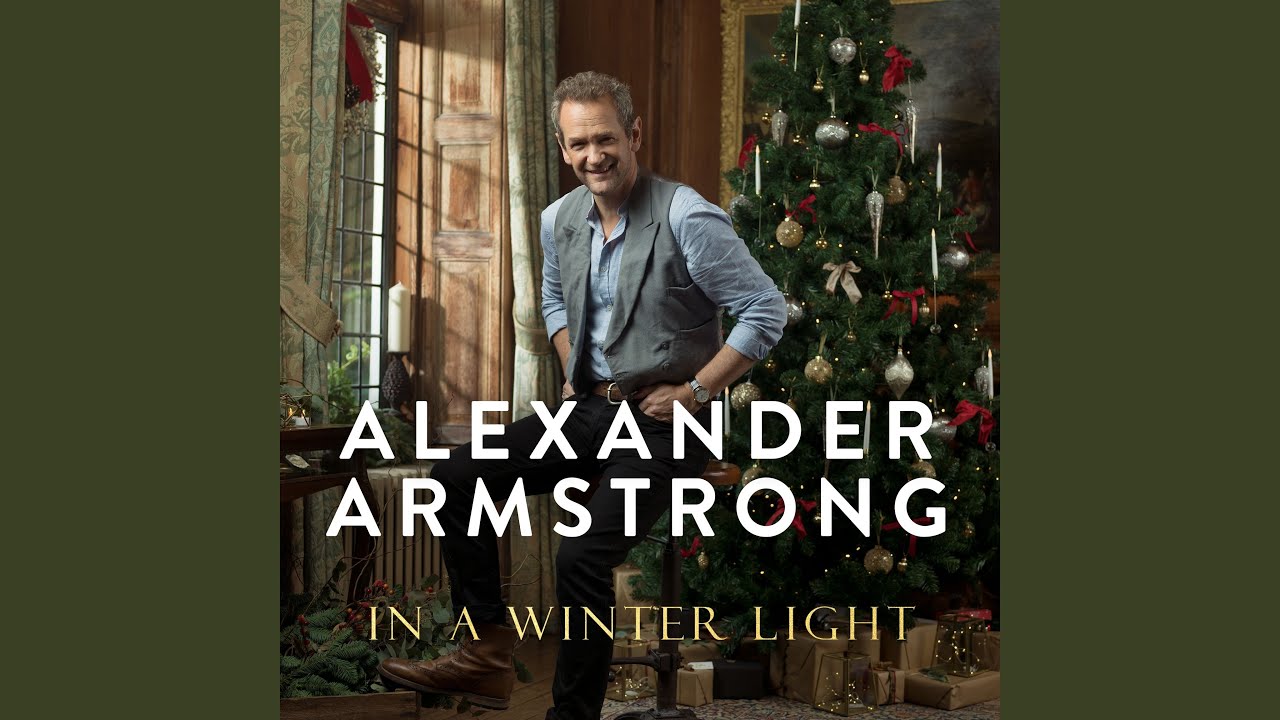 Is he singing all the parts like Andy Bernard?

feels like one. even when I listen to it in summer.

happy for this to enter the Official Christmas Canon.

gosh this is not good.

edit : at the end where he goes “in the summer time”, it reminds me of Alan Partridge singing along to his own “Oasthouse” theme song.

Always got a summer vibe from fleet foxes

definitely not a Christmas song, but a winter song.

i always got the sense that the guy falls and turns the ‘white snow red’ by bleeding profusely which isn’t very Christmassy.

Jesca Hoop covers it on ‘Lost Christmas’ so I guess it is.

Isn’t this classed as a Christmas song. Although basically it’s a winter song… 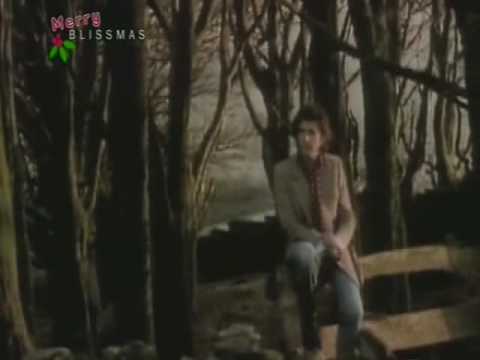 Frosty the Snowman - never once mentions Christmas
Just Like Christmas (literally says “It wasn’t like Christmas at all.”)

Let it snow is Christmas song
. This is too