Add me to the list of people that really enjoyed series one but didn’t watch series two. Reckon it’s time to remedy that mistake.

Another vote for “Series 1 was great, never watched series 2”. I do remember driving from Inverness to Ullapool with the soundtrack on at full blast, that was a lot of fun.

S2 was also really great, a little confusing at times but still strong but S1, wow.

One of, if not, my top movie/tv soundtracks of all times.

This in particular is gorgeous… 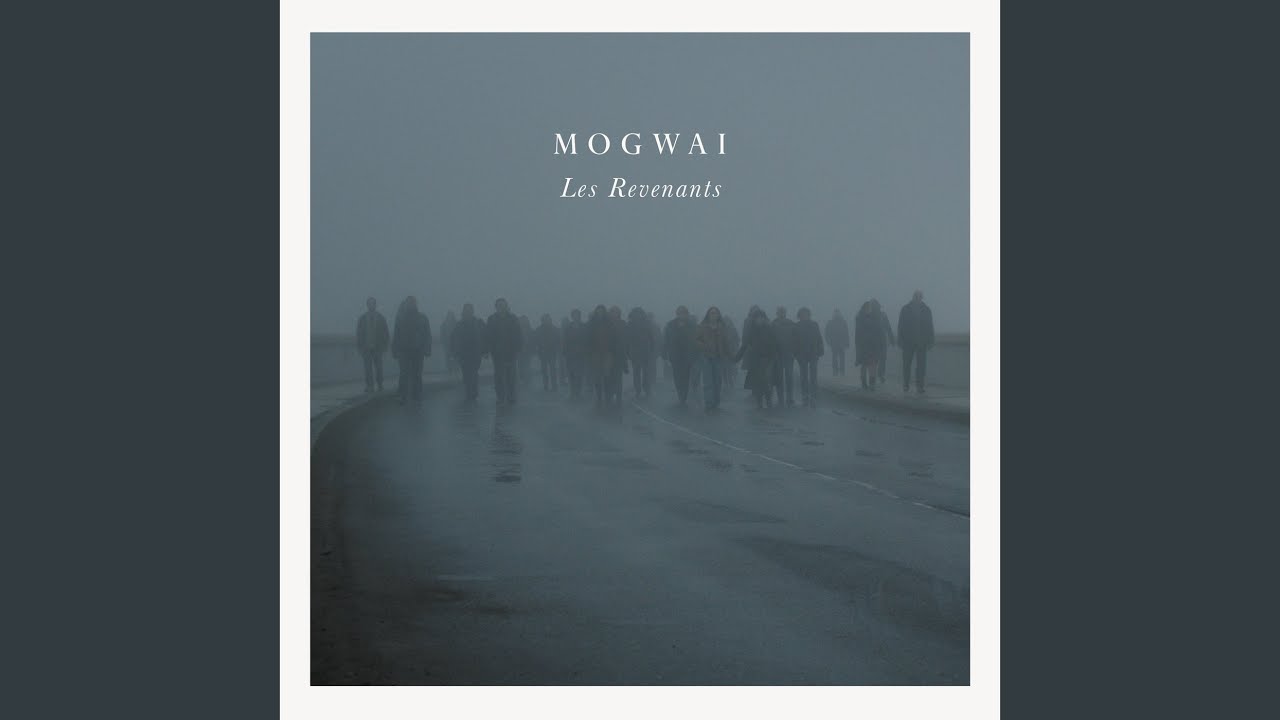 this reminds me of Legion series 2. would be amazed if anyone involved could explain wtf happened. Haha, I’m almost keener to watch it again now and look out for that.

I’ll report back if I do end up going for the re-watch. Any opinions I do have about it would be about 7 years old now I guess, so it would be interesting to see whether my thoughts have changed on it either positively or negatively.

I think you mean ‘purb’

this reminds me of Legion series 2.

To be fair I didn’t even make it to the end of series 1 of Legion. I found it insufferably pleased with itself, pointlessly obtuse and painfully slow. If the second series was worse it must have been really bad.

I’m a bit surprised at this, to be honest. Maybe it was the benefit of watching them back to back, but I didn’t find it much more confusing than season one. I mean, in the sense that you don’t know what the real reasons are behind why the things happening, much like in season one there is so much that isn’t immediately obvious but you just go with it. If anything, the big payoff where Victor’s wanting of his adopted dad to come back to life was a little tacky as far as an explanation went, but did explain the main narrative arc of it all. There were still some things at the end which never got a full and clear explanation, but I don’t think everything in a series like this needs a perfect answer as though the whole thing is being audited.

it’s genuinely one of the worst things i’ve ever seen. makes me a bit angry thinking about it and dan stevens’ smirking face.

I reckon it probably would have helped to watch them back to back. From memory there was quite a long gap between me seeing the two series.

My overwhelming recollection of the second series was just complete bemusement and confusion though.

because Nicolas Jaar did the soundtrack

Had no idea this was the case. Fair play to them realising the soundtrack was a pivotal part of it though and actually trying to get someone good to do it. 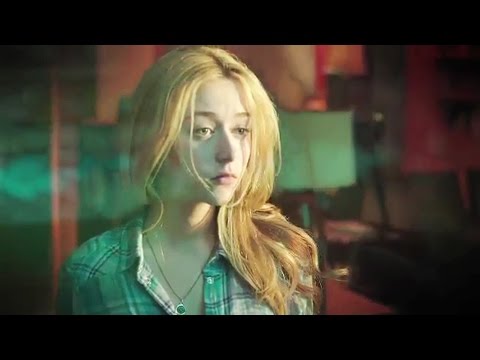 Watching this doesn’t fill me with confidence that he achieved it though.

I remember someone once describing Stuart Broad as having ‘a smug school bully face’, and that very much applies to Dan Stevens as well.

Legion was such a disappointment because it looked so fabulous but was just so empty. It’s like all of the creative energy went on the production design and there was nothing left for coming up with any kind of story or point to it. At least Killing Eve got almost all the way through its first series before going the same way.

The first series of Les Revenants is the rare example of something that looked and sounded amazing but also had a powerful moving and gripping story.

Have just checked and apparently he didn’t do it in the end.