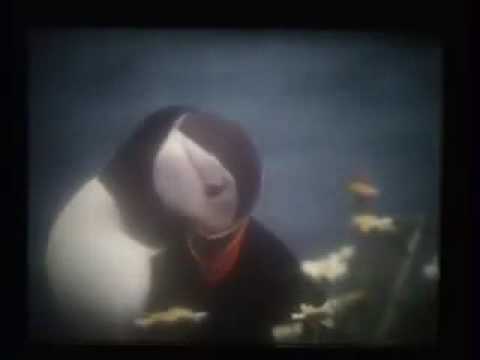 Everywhere by Bran Van 3000 - very different in style, and more of an indie pop song but really quite nice actually. A lot better than expected 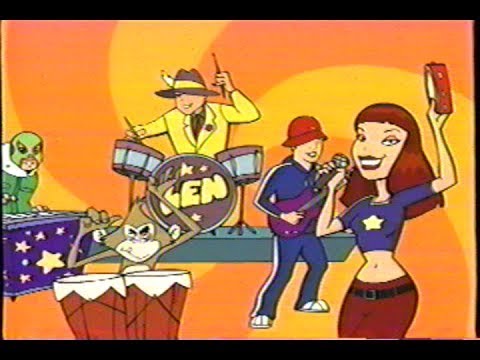 This thread is shit actually, close it mods

You mean that I’ve just subjected myself to Wheatus covering an Erasure song for no reason?!

You mean that I’ve just subjected myself to Wheatus covering an Erasure song for no reason?!

that was a hit too!

Animal Army sounds like Flight of the Conchords doing a Led Zeppelin style cover of I Wanna Be Adored but with shit lyrics about elephants. More enjoyable than it should be. 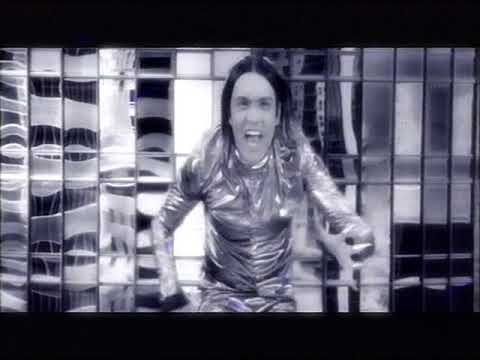 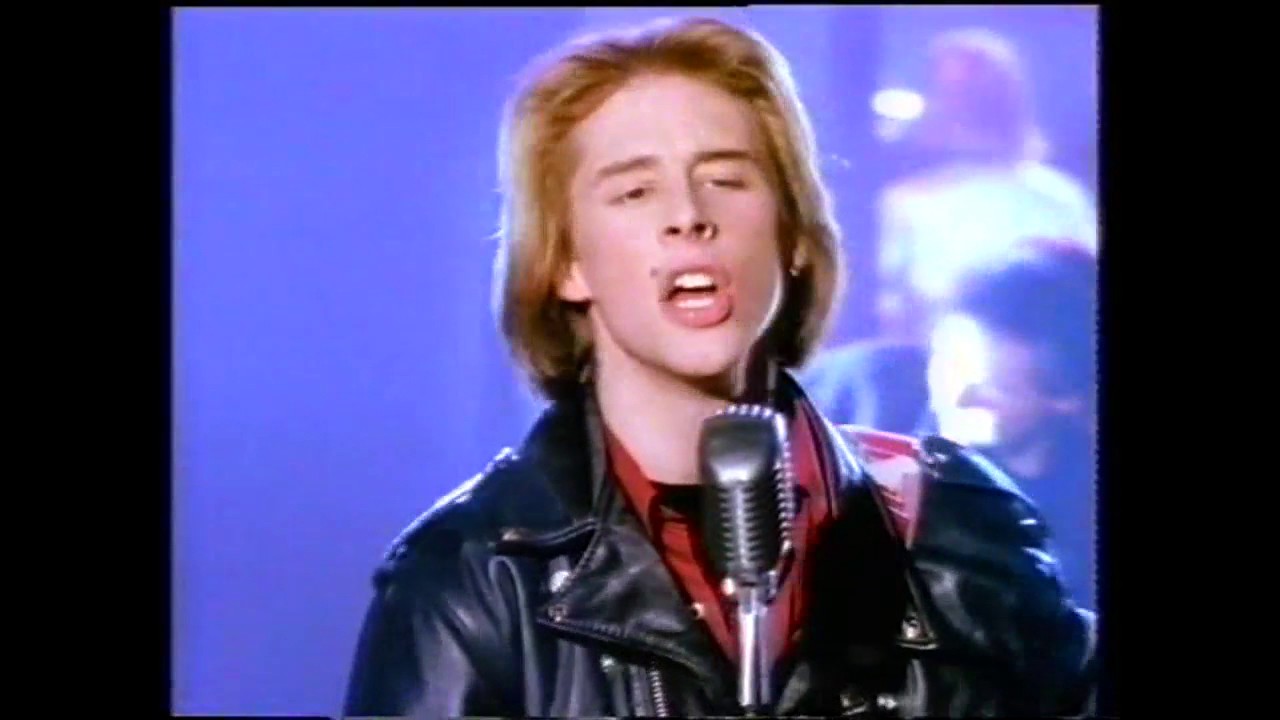 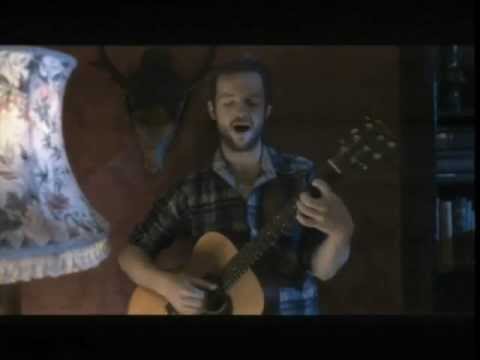 Bit nothing-y but quite nice imo.

that was a hit too!

number 3 in the UK apparently 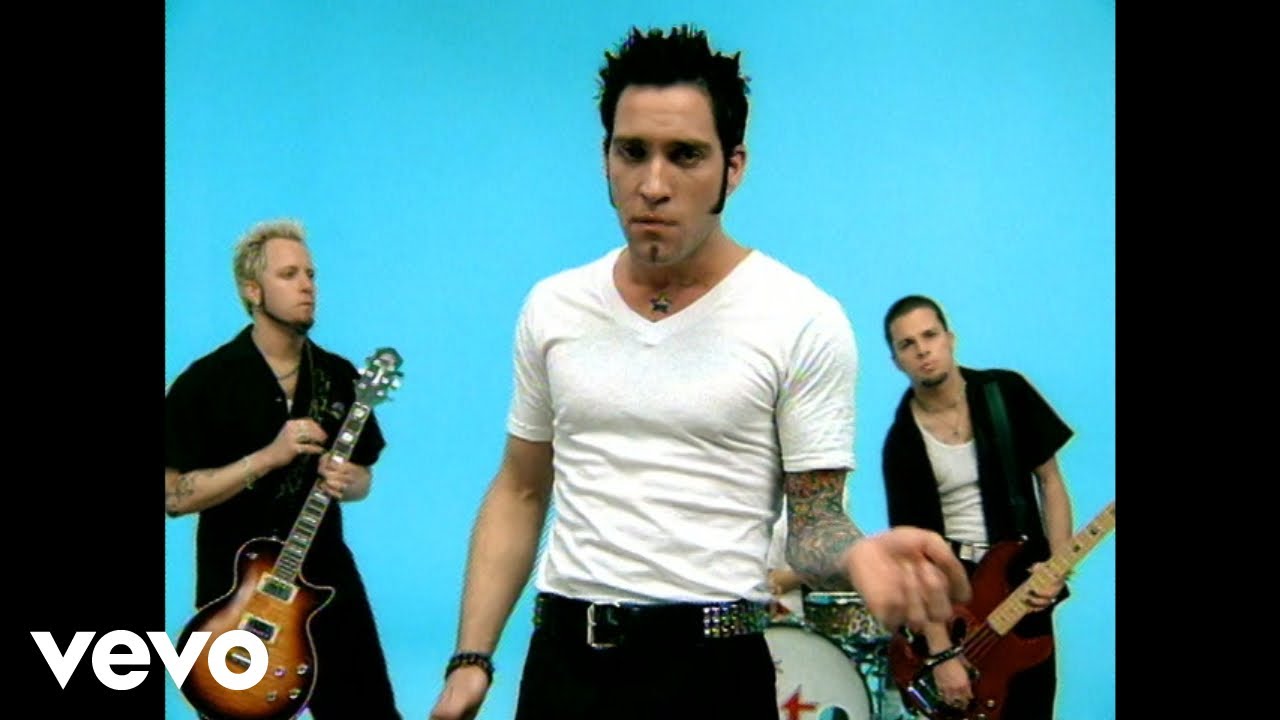 That was not a great 4 odd minutes for me… 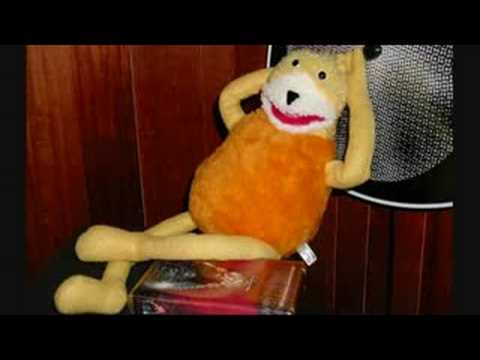 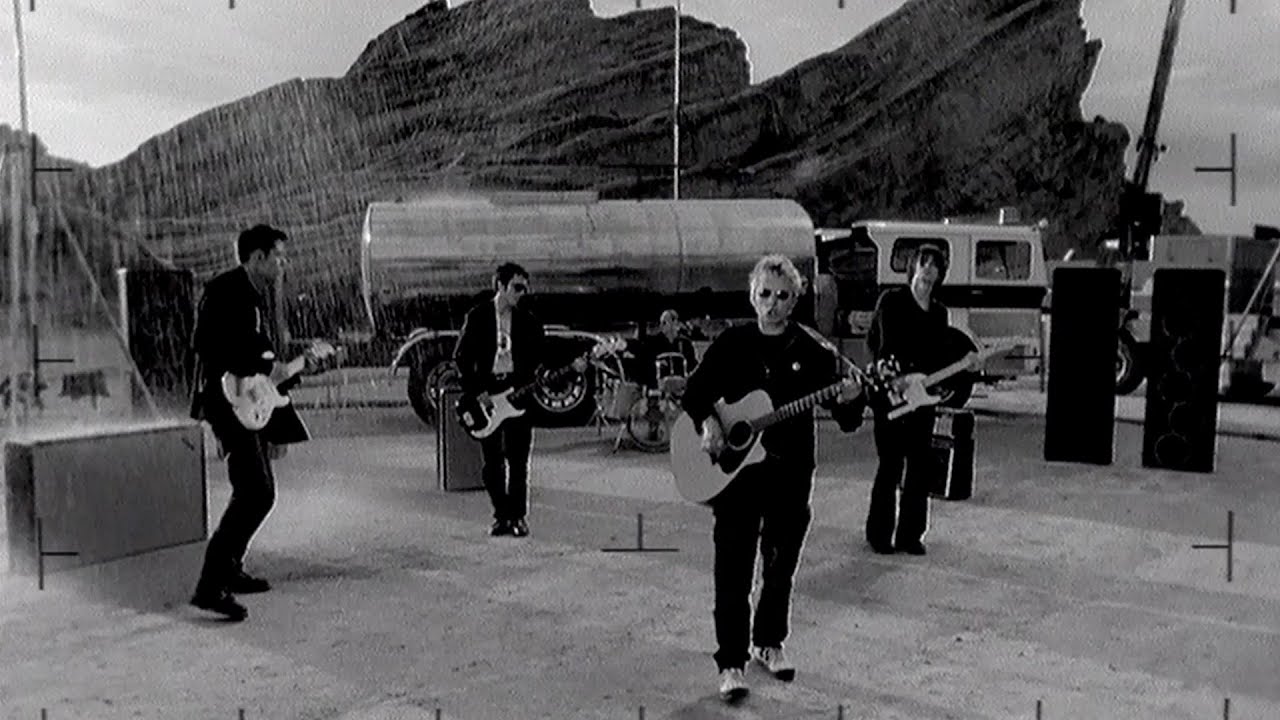 Not as good as the North and South song of the same title.

Literally just Save Tonight but with different words 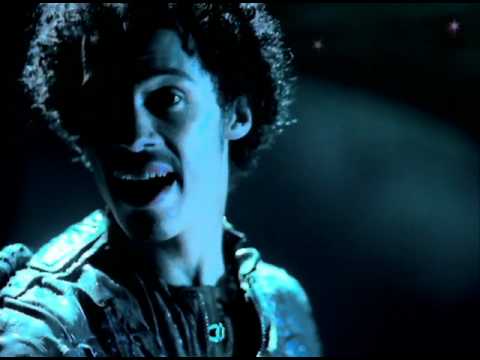 I remember wanting to buy the A Little Respect single but my parents bought the album instead as a treat.

It was fucking shit

Not great. Seems like Jerk It Out was an anomaly: 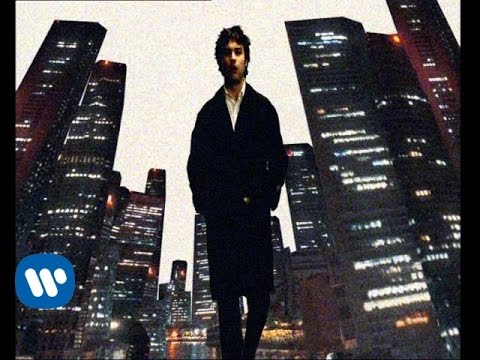 Always preferred this one back in the day 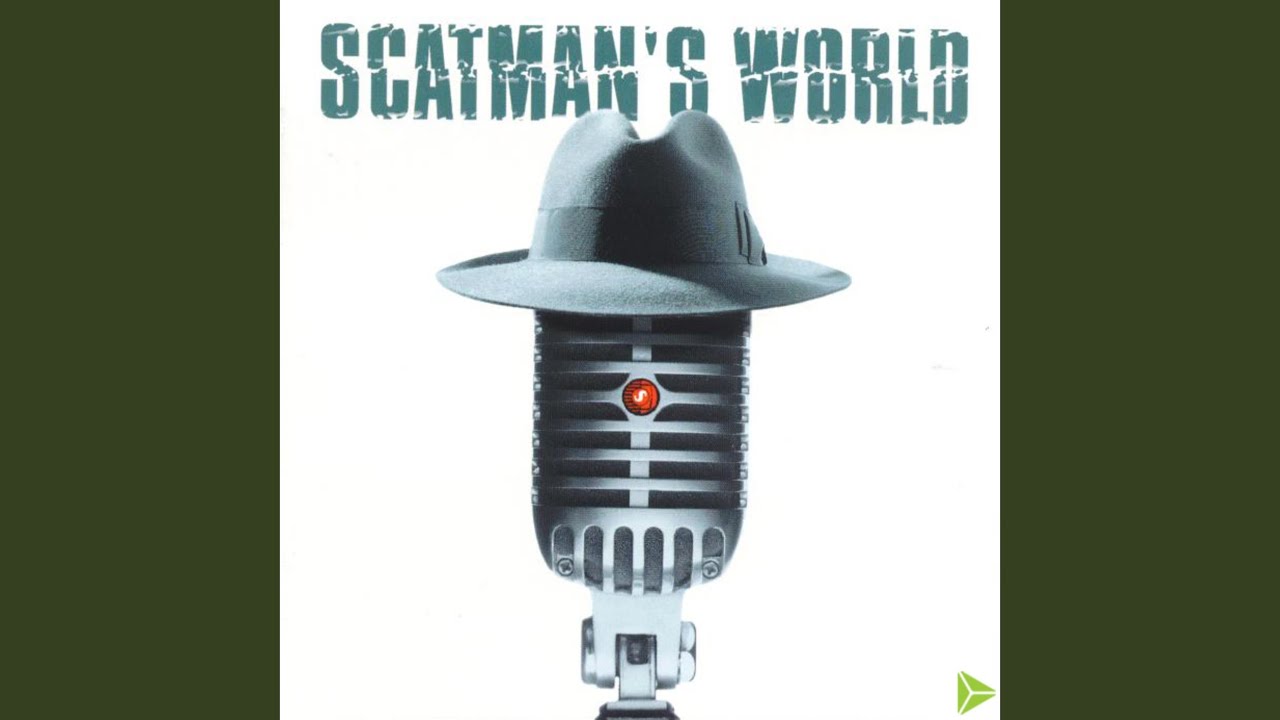 I mean, I’d trade my left testicle for a number 17, but considering the ubiquity of Spaceman and how much everyone just forgot they existed I thought it might count…