Reckon I’ll be a week or so late to it 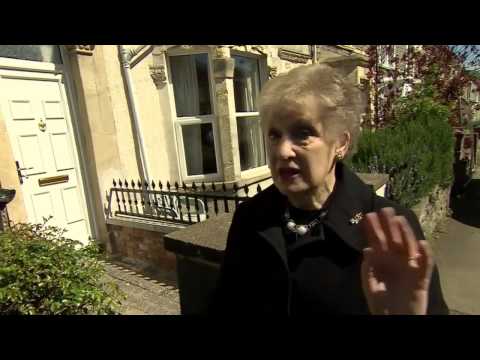 When is it on?

Nooooo this is really going to kill my productivity

Can’t wait to start it

“I don’t even know if she’s right or left handed, but that doesn’t matter to me”

WHY WOULD THAT MATTER

“I literally hated every single person in this season” as Netflix automatically spools the next episode and I do nothing to stop it.

Half watched the 1st one, can’t get interested till they’ve seen each other

Same really as no one seems like a Shake character (maybe Cole?)

I like when they’re trying to navigate life maaan

Very not keen on raven. Despite her obviously very well manicured feet.

Can’t believe the time and effort these girls do for make up etc.
Big fan of Nancy

Anyone ready to weigh in on eye drop man yet

From the first, oooh I traveled here and spent time here and photographed big cats. Well done. Like a million pound gap yahyearer.

Anyone ready to weigh in on eye drop man yet

Fair play to the producers for giving us that moment. (ep3 spoiler) I’m also glad never to have to see him again.

Half way through the first episode

“I made a shit ton of money and now I just do what I want. I’m a wildlife photographer this year.”

“This might be a problem for you…I’m a bartender on the weekends” eh?