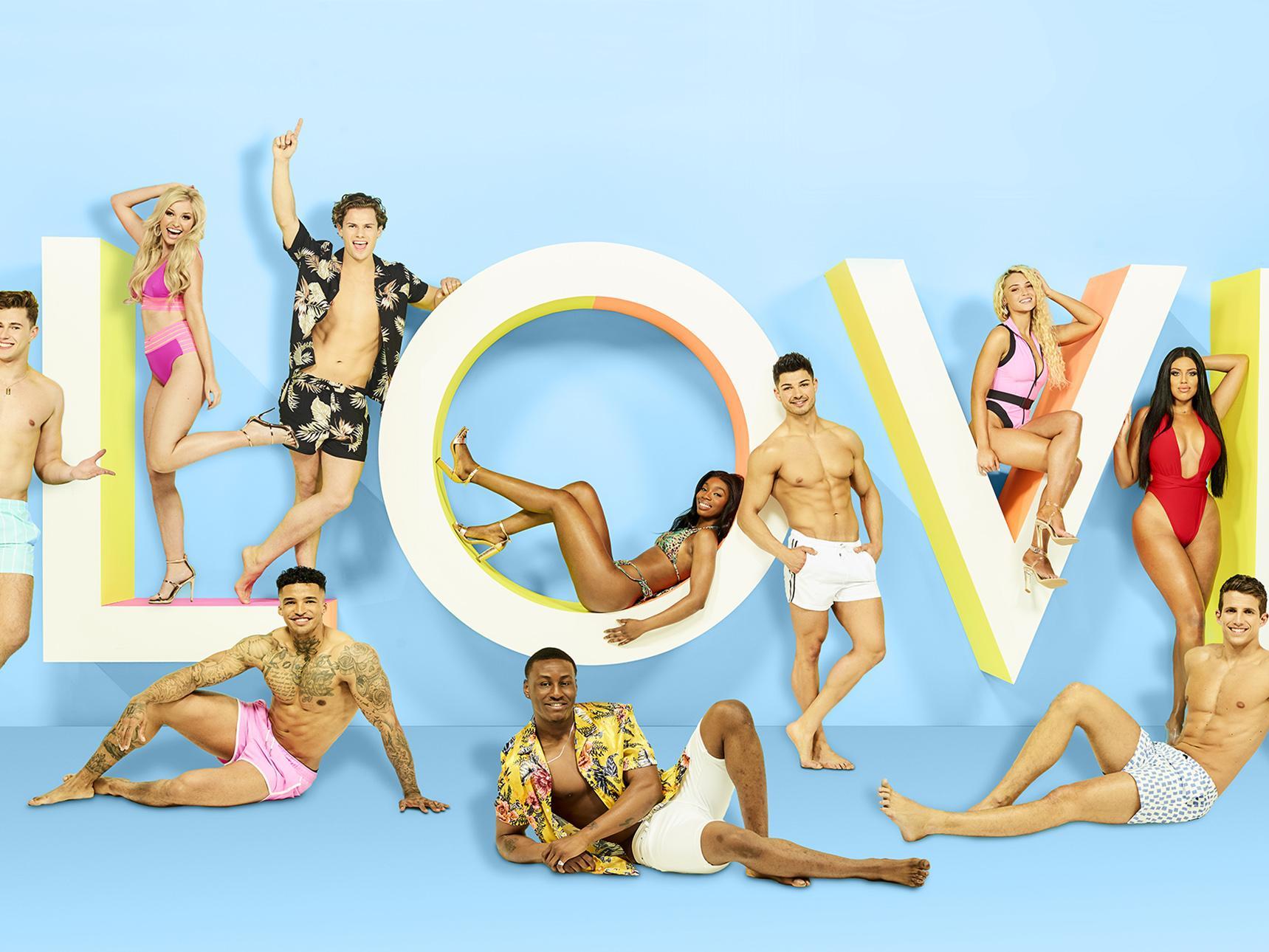 Including a pharmacist, a firefighter and the brother of a Strictly dancer

Looking forward to my evenings being taken over by this.

Don’t fancy any of them ffs

I will hate this, watch it and hate myself

I don’t think I’ve watched a series of this. And yet friends are obsessed…

I am so excited.

lol at love island for being sooo progressive with the first “plus size” contestant…who is maybe a size 14/16 with a tiny waist and flat stomach???

Maybe not so much ‘NSFW’ but just not safe for anyone who can also see your screen : D

They really do look a boring bunch, and much younger looking than before. It annoys me when you have 20 year olds on it and you’re meant to believe they’re really genuinely looking for love not a shot at fame. I mean OBVIOUSLY everyone is there for their 15 minutes but it’s be nice to suspend disbelief for a bit

You think that’s bad? I normally get back to here on my desktop by typing ‘c’ and it autofills but now it defaults to ‘comedy breasts Blackadder’ so I have to remember to hit down before enter.

Jeremy Kyle is about humiliating poor/vulnerable people for entertainment, via the means of a lie detector test that isn’t accurate at all and JK shouting at them on TV that they’re a liar. This is what has caused someone to take their own life.

With Love Island, it’s more that these regular normal people are suddenly overnight celebrities and they don’t know how to handle that level of fame, invasion into their lives as well as being able to go from next to no money to hundreds of thousands of pounds, life styles they have to keep up, spending money on stuff, getting into debt, partying too much cause they can etc. The show was critizied for lack of aftercare. They make these kids celebs and then go “bye” and they have to then fend for themselves. This year they will have an on site psychiatrist, every contestant has to complete a minimum of 8 therapy sessions after they leave the villa, check up for 19 months afterwards, and they are give a financial adviser. It’s all part of their contract now.

JK can’t really change it’s format really otherwise it wouldn’t be what it is.

This is just the starting set, more get added and some get voted off.

I don’t really want to watch it… probably will though.

Davina McCall on Sunday Brunch the other week was explaining how long term care was always the done thing for Big Brother, and for another ITV show she hosts, Long Lost Family (I’ve never heard of it, but seems like a big thing). Unbelievable that there was never anything in place for Love Island really.

Should be consigned to the bin along with other exploitative reality TV nonsense. It won’t be though as I guess it’s a huge money spinner for ShITV.