so sad so sexy features Aminé, Rostam, Malay, and more

I only gave them one listen so perhaps guilty of judging too soon.

No, I still think the songs have dreadful production that sounds like something that belongs on a Now That’s What I Call Music collection. I liked her earlier, poppier style.

Enjoying the Rostam production on Hard Rain, but not so into Deep End.

Overall a bit disappointed as I have been rediscovering Wounded Rhymes recently, forgot how much I like it.

I hear elements of on trap/Cardi B/whatever the hell is popular now on Deep End.

agree Hard Rain is better, Deep End sounds a lot like Banks who was basically trying to be a trap Lykke Li like 5 years ago now

Really like the new stuff (especially Utopia and Hard Rain). Sonically very different from the sad lush love songs on the last album, but somehow evokes a pretty similar sense of melancholy and nostalgia. It’s that damp-summer-day vibe she nails so well, makes me feel like I’m back at school or something, it’s weird

All of these new tracks have really grown on me, looking forward to the new album

We've waited four years for a new Lykke Li album, and we won't have to wait much longer. Next week, she'll follow up the great 2014 LP I Never Learn with the brand-new so sad, so sexy. We've already posted a handful of songs from the album: "Hard...

Some of the new songs have the most cringeworthy production.

Her attempts to ‘get down with the kids’ often result in a really vacuous, commercial sound that doesn’t sound like her any more.

Lost a lot of respect for her with this change of direction.

Imagine if Lykke Li came onstage to a sold out audience. 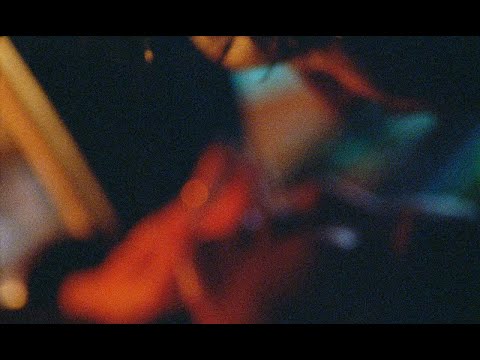