know anything about this dude? heard this song on the radio yesterday and assumed it was some undiscovered 70s soul record, but it was actually from 2012. really good tune.

seems he’s british and was nominated for the mercury.

Love his first album. Its really warm and autumnal! Not given Love & Hate much of listen yet but its gotten some very strong reviews.

:d love the mix of fucking which is usually used to add emphasis in this context and ‘alright’

I lumped him in Gregory Porter (modern singer with a retro Soulllll voice) … Someone bought me his debut album and I listened to it once I think. Maybe should revisit. 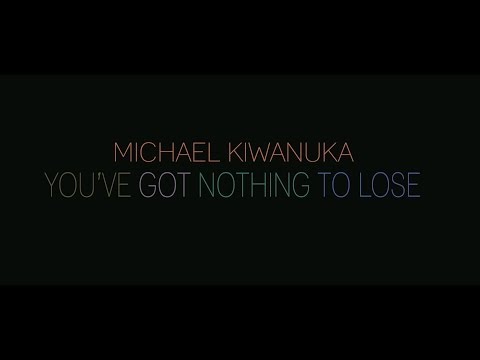 VERY Radio 2…as Ruffers pointed out above…but I’ve come to accept that plenty of MOR is my kind of thing.

The reason i thought of him is…the other half is at Sam Smith tonight and I thought to myself “which British artist should write the next Bond single?”

Listened to both albums the other day. (I’m up to ‘M’ in my review of albums I stole from friends over the years.) They really are very good. Top tunes, top sound.

Was in the year below me at school. Nice bloke and an amazing voice, super pleased for how big he has blown up.

I’d always written him off as bit too Radio 2/Later With Jools for my taste, but I have to say that the new album is really excellent.

Love his cover of waiting round to die

He’s on the most recent Adam Buxton podcast :

He’s on the most recent Adam Buxton podcast :

This was great. He seems bloody lovely.