I didn’t think I’ve seen that movie, but consider me also not playing that too.

Your pick is from which of the following…

Tough time choosing and sticking to something for this round!

Should I go with

Just went to check if one of the 14 submissions was the song I think will win (and that I like), and it is, so I’m glad it’s picked. I’m happy with my unheard of 8 pointer!

Is it just the actual soundtrack or does the score count too?

Have gone for a song used in a film rather than a soundtrack, but considered both

As I don’t know the difference I’m answering yes that is OK. Is the score just a musical motif that appears through the film/big moments? So unsure how you would define soundtrack.

I’d say the soundtrack refers to any of the music in a film, but the score refers to music that’s been written and composed specifically for the film and scene.

Surely either is fine? Badly Drawn Boy’s work on About a Boy, Dean Wareham on Mistress America and Kevin Shields on Lost In Translation are all ‘scores’ written specifically for films, even if they’re more in the mold of regular songs. It would be a a bit arbitrary to say they weren’t eligible…and if they were deemed ok that ‘indie’ score picks were fine, but orchestral ones somehow weren’t?

Either score or soundtrack is fine. Quality options in either camp for me

Hmm… just listened to mine and I don’t actually like it without the scene underneath it. Interesting. May have to switch.

Would’ve potentially gone for this if it was on Spotify. Irritates me that it isn’t. 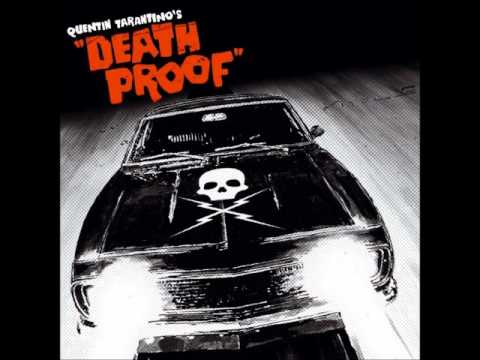 Really dislike the artist i have chosen but love the film/scene so it’s gone in.

Was annoyed this wasn’t on Spotify 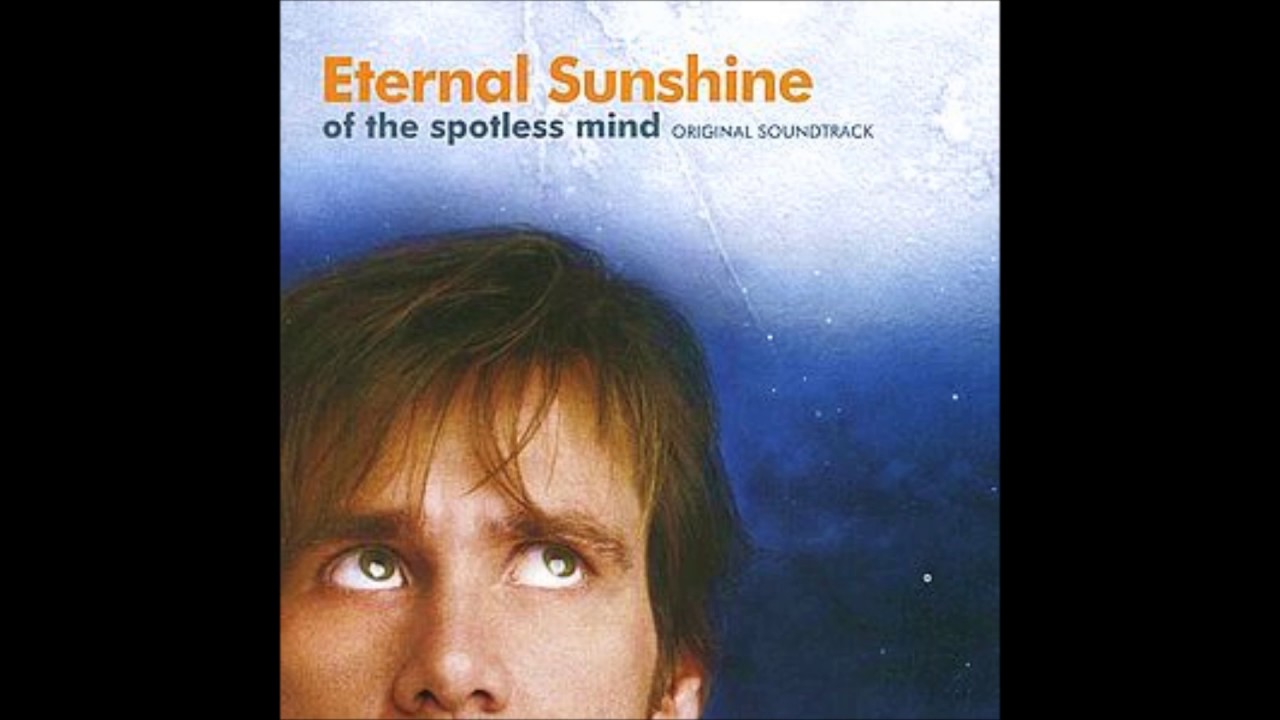